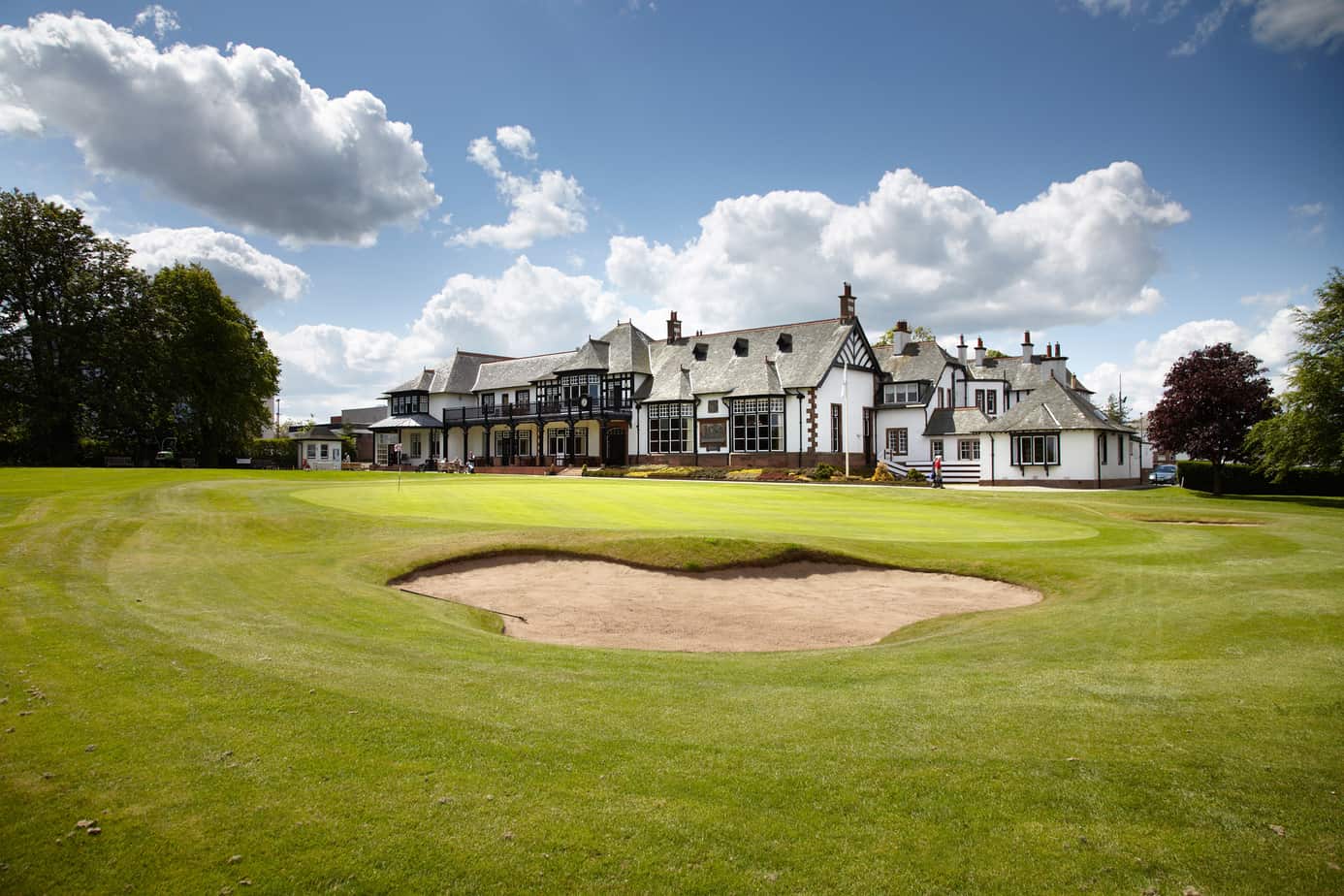 After 285 years, the issue of gender equality has also been achieved here: The Royal Burgess Golfing Society of Edinburgh, the oldest golf club in the world, will admit women as members from April 1st . According to a report by the Edinburgh News , the membership voted 85 percent in favor of this historic change. The decision of the Royal Burgess Golfing Society is important in the quite conservative Scottish golf market, because the society is one of the leading clubs, especially in Scotland.

The decision in favour of more gender equality apparently also had something to do with the extent to which the golf club was still accepted within the neighbouring community. In a statement following the decision last Thursday, it said: “The Society looks forward to welcoming an open and diverse membership where everyone has a chance to be a part of the ongoing success. The Society believes that a more open membership will strengthen and improve the club’s position in its relationship with the city.” Captain Bill Mattocks added: “This historic decision demonstrates the club’s understanding that equality matters.”
The Royal Burgess Golfing Society was founded in 1735, according to an Edinburgh almanac from 1834. Originally played at Bruntsfield Links before moving to Musselburgh Links in 1874. The Barton course in Edinburgh has been played since 1894. Club members have included Kings George V and George VI, as well as Edward VIII. The Duke of York is also a member.