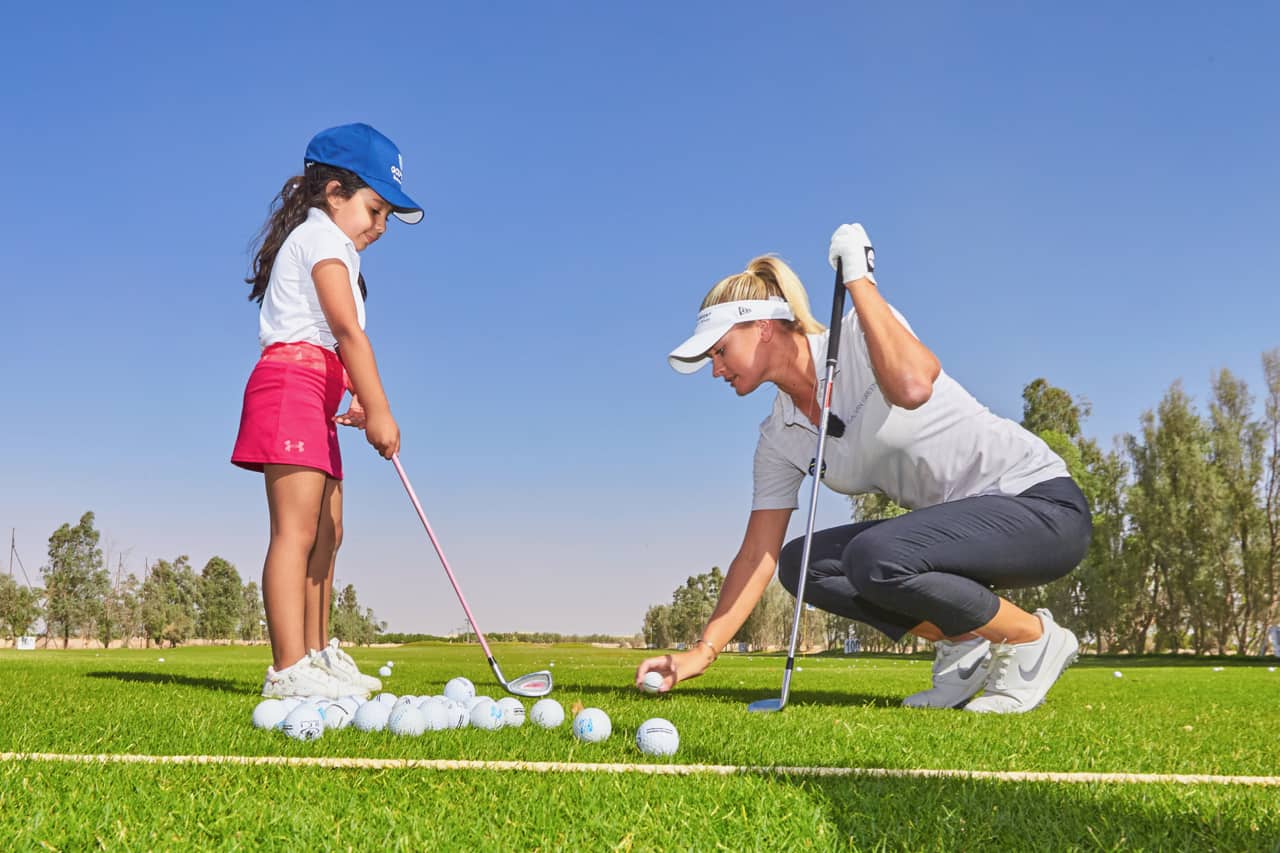 The message came three days ago: The tournament Aramco Saudi Ladies International will not be canceled due to the Corona crisis, but will be postponed to October. “The tournament will be the first time that female golfers play here under tournament conditions, setting new standards in Saudi Arabia’s complete transformation as part of Vision 2030”, it said in the press release.
In fact, the one-million-dollar event, which is part of the Ladies European Tour, is one of those events that the golf scene is interested in from the point of view of gender equality, but is also viewed with scepticism but also with curiosity. How honest is a state that has historically been associated with the rejection of any equal rights for women and the disregard for human rights actually with the sustainability program that bears the title “Vision 2030” and in which golf as a sport is supposed to play a decisive role.

For women in Saudi Arabia, Vision 2030 means significant changes: They should have the same access to golf courses, driving ranges and academies as men, with 23 new golf courses currently being planned.
The focus is primarily on the children: each of the golf clubs participating in Vision 2030, and according to state directives this will be almost all of them, should in future offer a golf camp at least once a week, which is intended for around 30 children. At least five of the children will be girls, and as many as ten by 2022. With the help of a distinctive, free promotion program, the aim is to have over 300 players with a single-digit handicap by 2030. Women also want to be promoted to professional status.
It is still unclear at the moment which of the measures are only on paper and whether Vision 2030 could actually become a reality for women in Saudi Arabia. In any case, the Ladies European Tour reports that the regulations for the players at the Aramco Saudi Ladies International are no different than at other tournaments when it comes to clothing regulations or freedom of movement.
In this respect, the golf scene is actually looking forward to the realization of the first women’s tournament in Saudi Arabia. Only on site will it become clear whether the Vision 2030 is primarily a marketing measure or whether it has a chance of being realised.

Sustainability on the golf course: plenty of room for butterflies