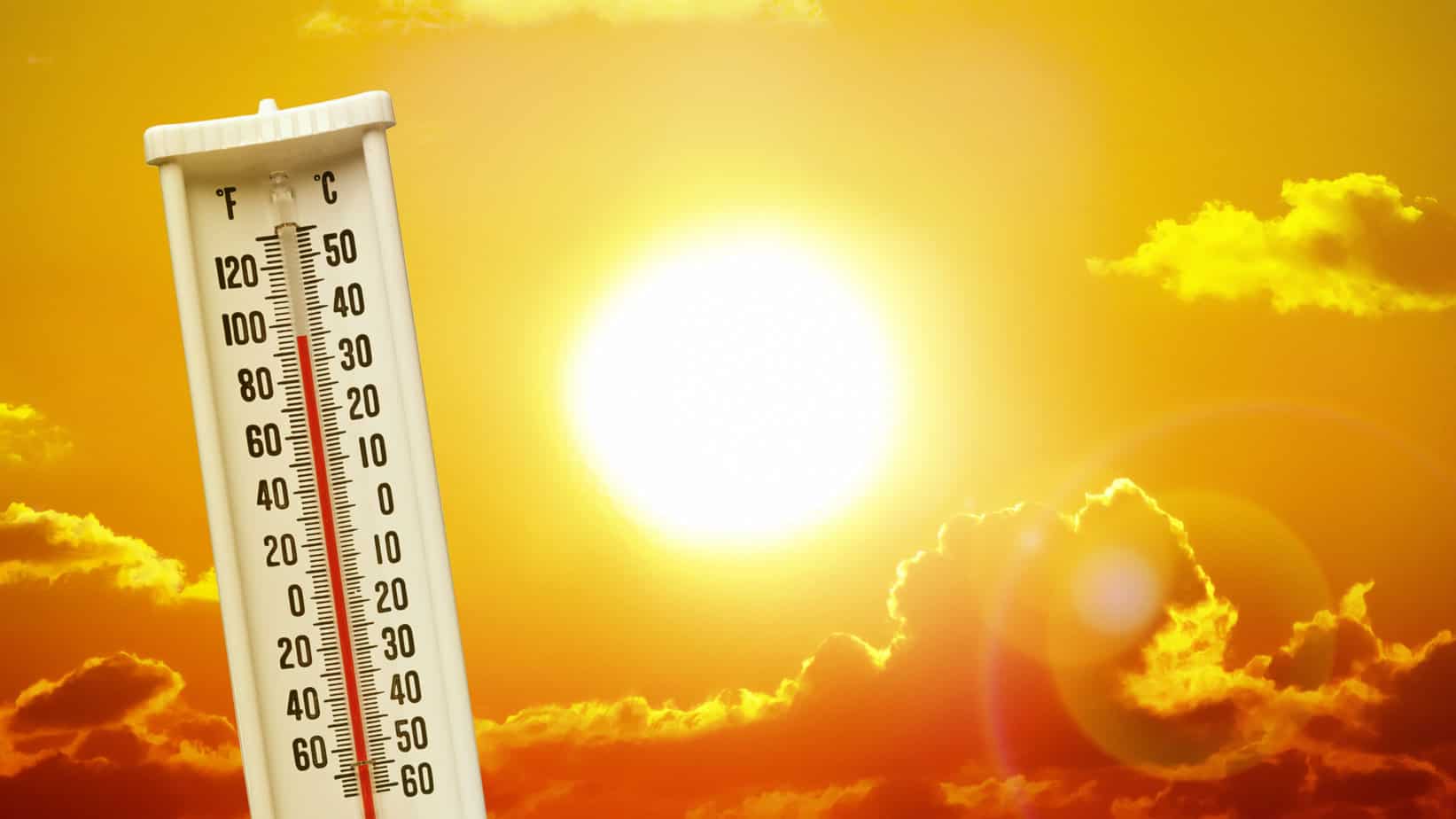 The heat wave in Europe is in full swing. Temperatures above 35 degrees are currently the order of the day in many countries, with some southern European countries such as Spain and Portugal recording temperatures in excess of 40 degrees. Extreme weather, which scientists expect to become more frequent due to climate change and which also affects golf because heat is a burden on health. “The number of patients who had to be treated as inpatients due to heat and sun has doubled in some cases over the past few years,” Gerald Gaß, chairman of the German Hospital Federation (DKG), summed up to the newspapers of the Redaktionsnetzwerk Deutschland.

Heat stress on the golf course a real danger

Due to the relatively high average age of golfers, the risk of overuse injuries such as cardiac arrhythmias is increased in extreme heat. When it’s hot, our heart has to work harder to keep our core body temperature at 37 degrees Celsius. Because the body needs to supply blood not only to the muscles, but also to the skin. The blood then transports the heat generated by the muscles to the surface. For this to happen at the same time, the heart must pump more blood and therefore beat more often. That is why the pulse rate is also accelerated in the heat. Accordingly, the performance is somewhat lower.

Heat stress occurs when the body is no longer able to maintain its temperature equilibrium and core temperature rises to the point that other physiological processes are affected. The occurrence of heat stress is conditioned on the one hand by the temperature, but besides that also by the age, sex and cardiovascular fitness of the person and even the medication taken. Tolerance to dehydration is higher in physically fit and young people, while the ability to adapt to heat decreases with age, reduced fitness, and the presence of disease.

Scientists accurately explained in the sixth Lancet Countdown report, published Oct. 20, 2021, that climate change will also have an increased impact on opportunities for physical activity. “Over the past four decades, the number of hours when it has been too hot for outdoor activities has steadily increased,” note the authors of America’s renowned health magazine.

Problems from 83 degrees Fahrenheit plus

The influence of temperature, mugginess and bright sunshine on days with a temperature of more than 83 degrees Fahrenheit was examined. At this temperature level, which is also consistently exceeded on golf courses in the summer, medical professionals advise caution when engaging in outdoor activities, according to the Lancet. Even in highly developed countries such as Austria, Germany and Switzerland, which have a so-called high Human Development Index, the number of hours in which activities are only possible to a very limited extent has increased by 1.5 hours since 1980.

According to the authors, the negative effect of the rise in temperature due to climate change, which primarily affects the over 65 age group, will increasingly undermine the positive effects of outdoor activities on health.

At the same time, the Lancet Countdown notes that specifically among seniors, the death rate due to extreme heat also increased massively during the 2018/2019 study period. “It will reach a record high of 345,000 total deaths worldwide in 2019.”

What are the consequences for sport in general of the changes in climate? Some sports associations and sports institutions around the world have already reacted with special heat regulations. However, this mainly affects already hot regions such as Australia or parts of the USA, such as Gulf Australia. In Europe, France is relatively progressive in this area. After major events and functions have already been canceled this week in the Bordeaux area due to excessive heat, sporting events are also affected.

The AK 65 and the little children

Basically, high heat can cause heat stress in any age group. Thinking about the division of the golf classes, especially the age groups Ak65 and Ak 12 are vulnerable groups. In the absence of national or regional golf association recommendations for dealing with extreme heat, it is the responsibility of the tournament organizer to address the potential consequences of heat. Heat stress can have deadly effects. And these are just increasing with the ever-increasing heat waves.

Overtourism in Austria: Sustainability as a solution?

R&A seeks more sustainable solutions for golf of the future