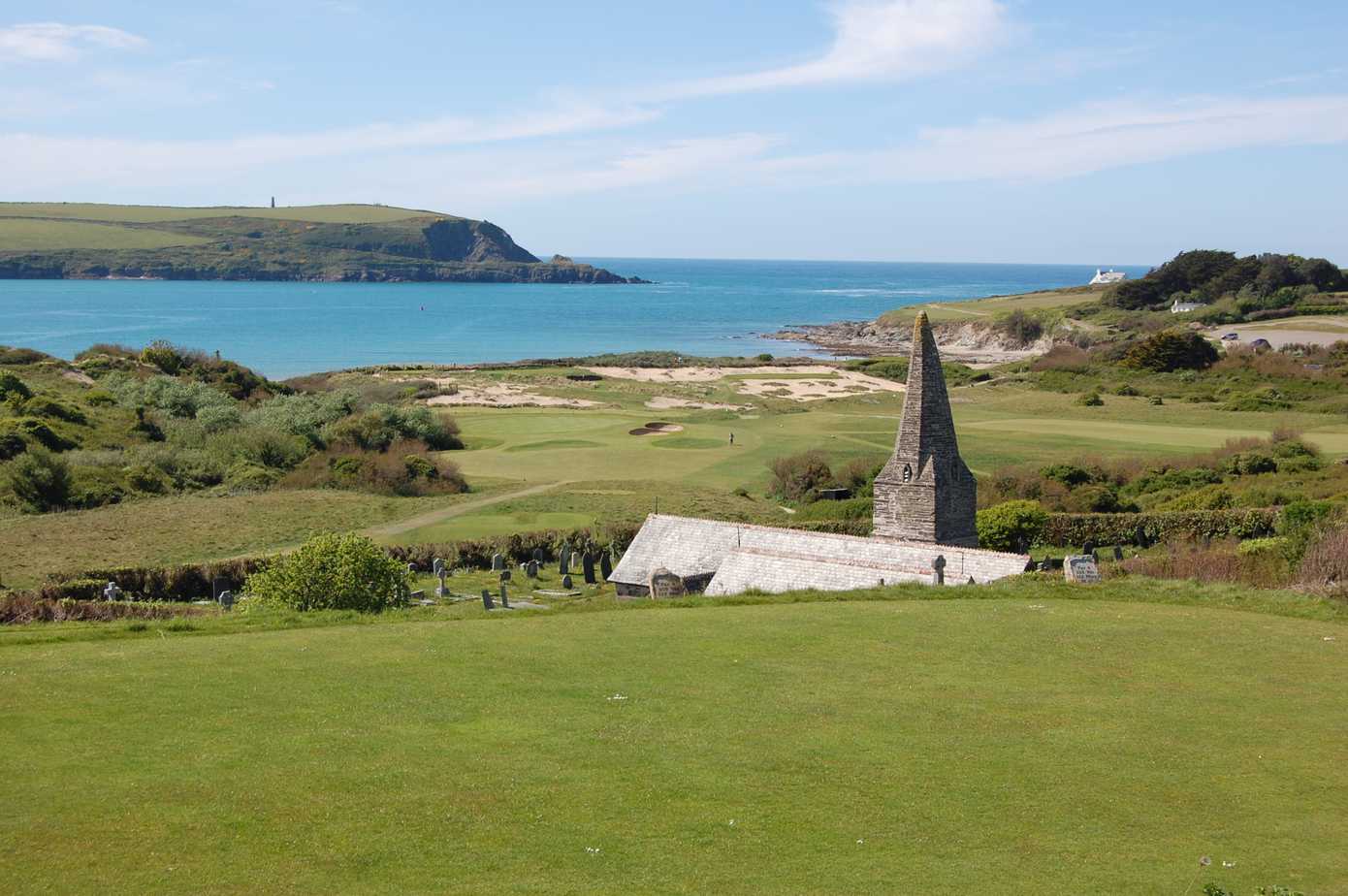 It should be typical again – as it looked 100 years ago, when golf was created in St. Enodoc. The 36-hole course in north Cornwall, England, is committed to a five-year ecology program which will work in partnership with Natural England to restore native fescue grasses and other local plants.

“For us, this ecological program is about the club committing to removing plants such as ivy, sea buckthorn, gorse and sometimes even trees that have spread on the grounds of the two golf courses, so that we can return to the original condition can,” explains manager Simon Greatorex the approach. The club will be supported by Chris Haspell, who works as an agronomist and consultant for golf courses, and by Rowan Rumbell from the STRI institute, the world’s leading institute for sports turf.

Some non-native trees, including Leyland cypress, have already been removed as part of the STRI program. Numerous overgrown areas with tamarisk trees were cleared, also because some of their roots proliferated under the green areas and had a negative impact on the roots of the green grasses. With the removal of numerous plants, many of the classic sand areas were uncovered again, so that the natural grasses and thus the corresponding reptiles, moths and spiders can settle again in the long term.

The program for the further development of the typical fauna , which also includes an extensive dune protection program, is to be completed by 2024, but this has been running for several years.

What is Natural England?

Natural England is responsible for protecting and developing the environment in Great Britain. As a public body, it takes care of topics such as flora and fauna, drinking water or geology and soil protection.

Between the 15th and 5th holes of the Church course, numerous overgrown plants have been removed and the original sandy terrain has been uncovered, on which native grasses are now expected to develop again