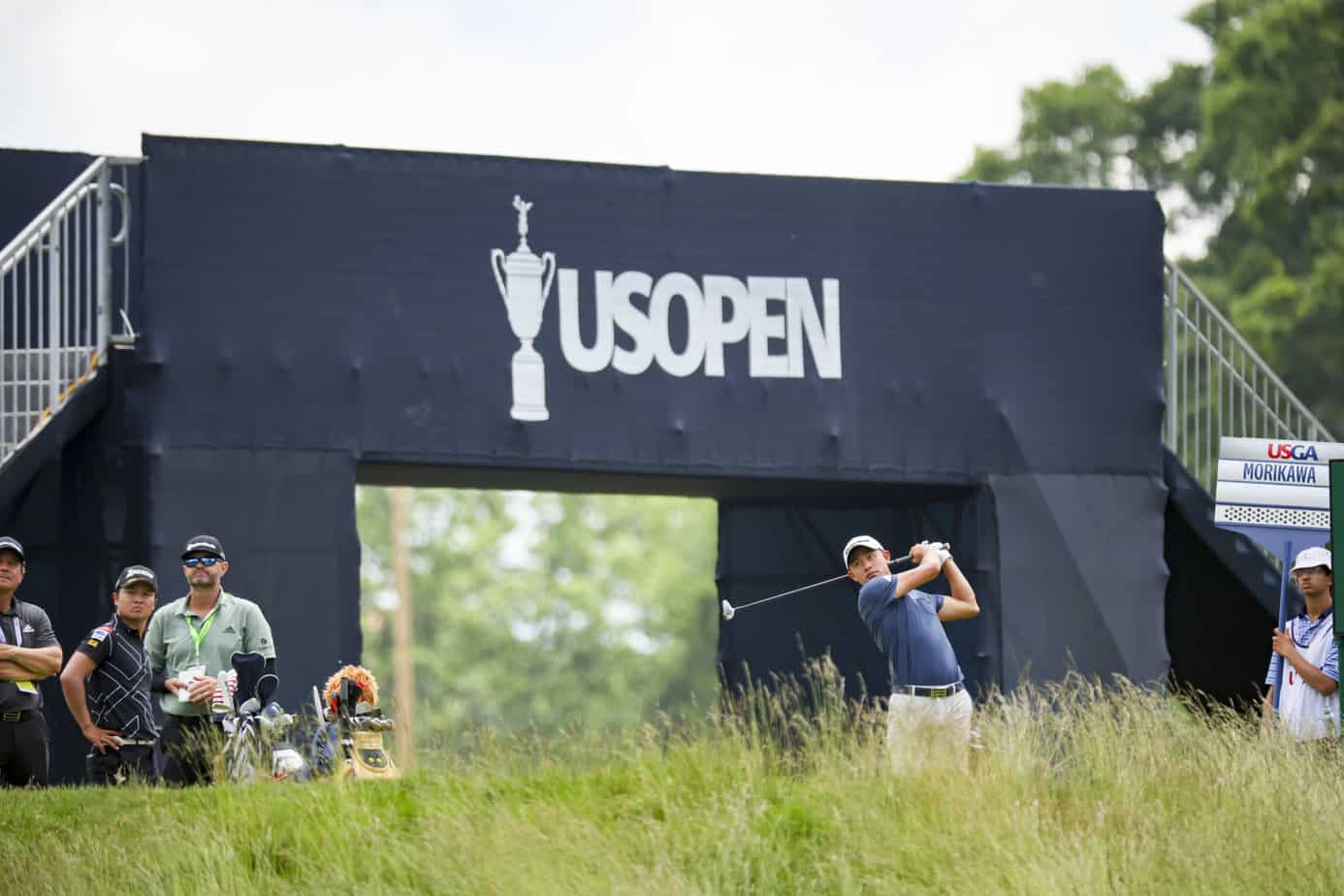 USGA pushes sustainability at US Open

The United States Golf Association wants to set an example in terms of sustainability at the US Open at The Country Club in Brookline . And this despite the fact that the initial requirements are anything but easy. All hell broke loose in Boston this week. The basketball NBA Finals are coming up, the Boston Red Sox are playing baseball at home, and then there’s the US Open. Expected spectators: Over 200,000. “There’s no question mobility is one of our biggest challenges, but we’ve decided to host the most sustainable US Open yet,” said Janeen Driscoll, director of brand communications for the United States Golf Association . The USGA, as the organizer of the major tournament, has teamed up with the MBTA as the provider of the local public utility and is now aggressively promoting bike sharing, trains and buses. “It helps that Boston is already a city where sustainability plays a big role.”

The start of a great learning process

The US Open is known in golfing circles for many things: the toughest game conditions in golf, the fastest greens, the highest rough, the loudest fans and countless beer mugs lying next to the wastebaskets. The USGA would like to add another picture to this: that of the US Open working on their carbon footprint, trying to go a more sustainable path. “We know we still have a lot to learn, but we want to get started,” notes Driscoll.

The approaches are there: In addition to the attempt to dissuade golf fans from driving individually to the golf course, there are various other projects pending:

The CO₂ balance is determined by a service provider in order to get a starting point for further reducing emissions. “We need a foundation,” says Driscoll. It will now be created in 2022.

To what extent, despite all the media hype surrounding the LIV Golf series and Phil Mickelson, some attention is left for the USGA’s efforts is the big question. For the USGA, this does not change the need for the measures.