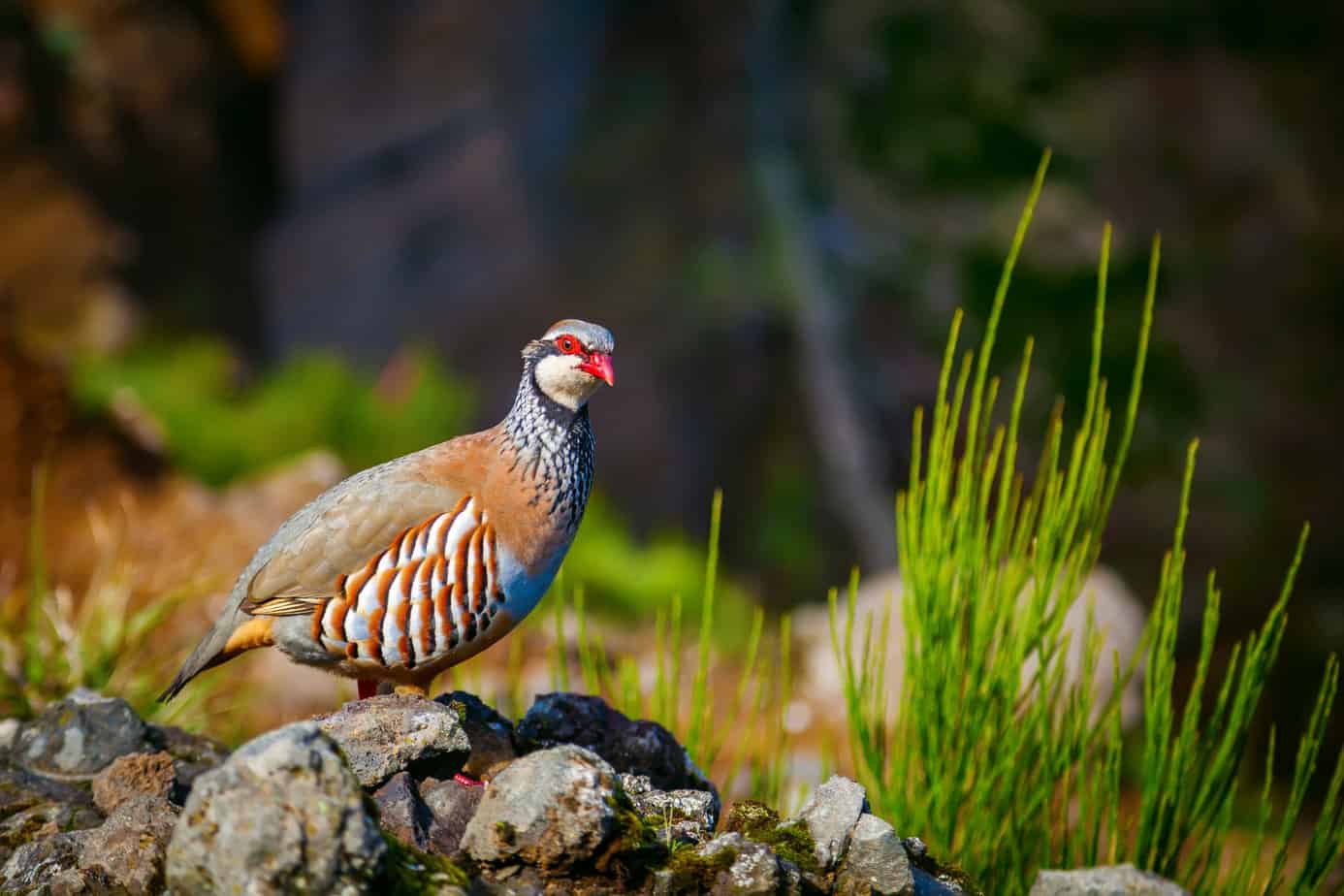 Partridges on golf courses are a rare guest. The animals are extremely shy and their settlement tricky. The creation of a species-appropriate habitat on a golf course is not entirely uncomplicated.

Nevertheless, there are one or two golf courses in Germany that have attracted partridges to their areas. The GC Würzburg in Bavaria, for example, has its own family of partridges on the golf course, which they are quite proud of. Rightly so. Because raising the birds with their brown-grey plumage is not easy – especially not on a golf course. The bird species listed as “endangered” on the red list of endangered animal and plant species in Germany according to the Bavarian Association for the Protection of Birds (LBV) requires a special environment in order to thrive.

In principle, the partridge, as an original steppe dweller, is today dependent on the habitats created by humans. According to the LBV, this primarily includes open farmland and pasture land as well as fallow land. Many small and large measures are suitable for supporting the partridge. According to the LBV, doing without mowing roadsides in summer is just as much a part of it as leaving vegetation on field edges over winter or enlarging field edges. Not plowing stubble fields immediately, creating flower strips and completing spring work on green areas in March are also supportive measures.

Partridge-friendly mowing is another important measure. This includes mowing at the end of July at the earliest, when the young birds have left the nest. If this is not possible, unmown strips of at least five meters wide should be left so that partridges can find a place to retreat. The maintenance of dry sand hollows promotes the habitat of partridges as well as the renunciation of pesticides and artificial fertilizers . In winter, stubble fields, which are important foraging areas, should not be plowed over immediately.

In the case of the Würzburg partridge family, which showed up in May 2022 with a good dozen chicks on the course that was awarded gold in the “Golf&Nature” initiative of the German Golf Association, the conditions were ideal. Especially for the youngsters. “But the short-mowed lawns are also very important. For the partridge chicks, these areas are of immense importance because they particularly appreciate dryness and warmth,” reveals Würzburg’s head greenkeeper Marius Cazan .