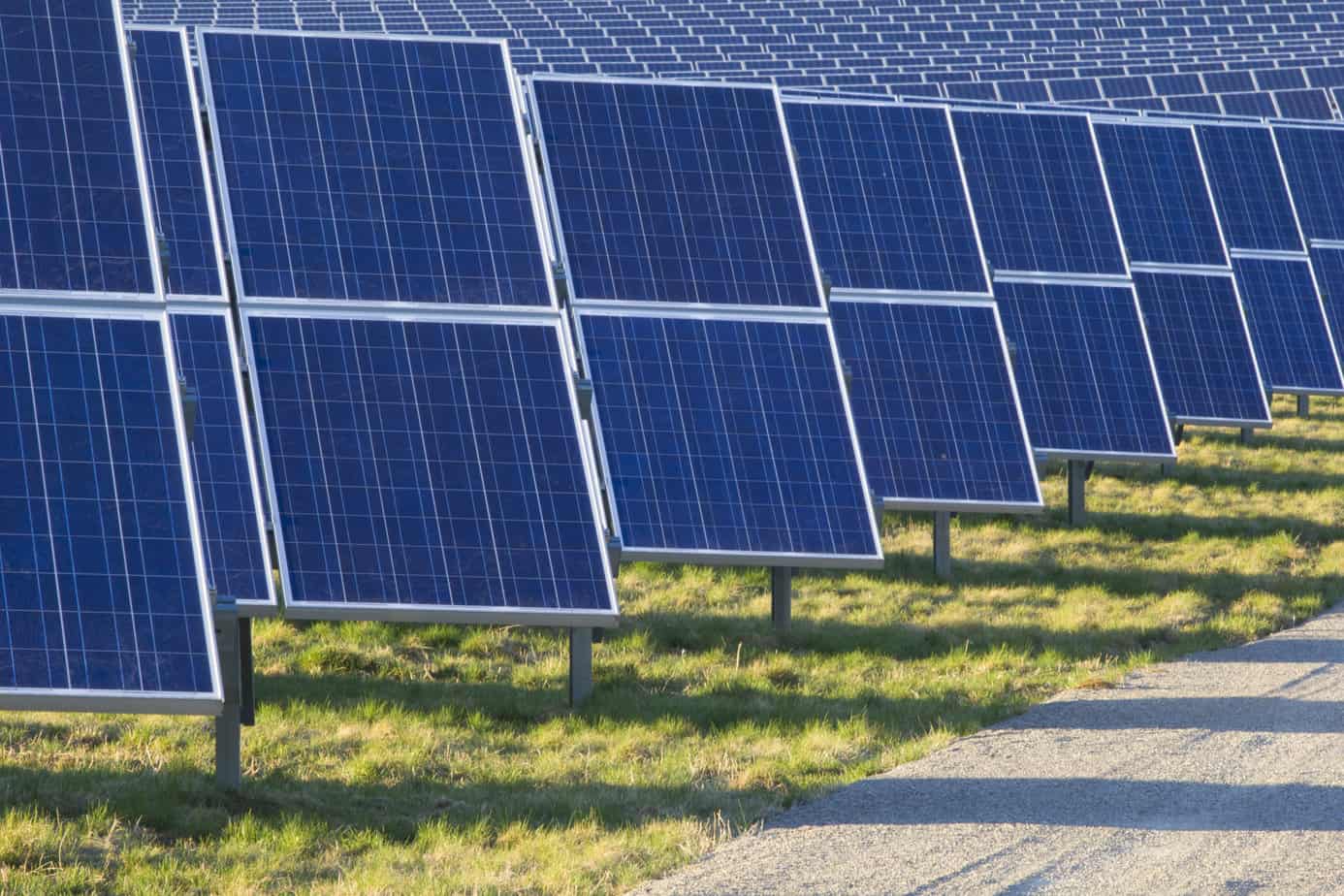 Solar park at the golf course as a solution to the energy crisis?

The gas price rises, the electricity price also – the first computations with view of the new energy prices with gulf plants do not bode well: We land with four times as high gas costs as before, determines Wolfgang Mych, managing director of the 27-Löcher-Anlage property Kaden in Hamburg. His colleague Wolfgang Michel at GC München-Eichenried even calculates with five times the costs. Both plants are considered to be up-to-date and top-rated in Germany. Here the message is clear: The energy crisis is also having a full impact on German golf courses and is causing a flurry of activity.

The installation of solar systems, heat pumps and alternative heating options is currently the dominant topic alongside the drought in Germany. Clubhouses, often 30 years old, have in some cases been built oversized. They are becoming a problem on many plants, as are outdated machines and irrigation systems that consume too much electricity.

Happy are those for whom the realization of the conversion has already been achieved: “Five years ago, we switched from gas to electrical energy in the club restaurant. Now we have commissioned a solar power system with 95 kw output,” explains Heiner Mohring, Board Member for Golf Course Maintenance and Buildings, of the Hetzenhof golf course in Baden-Württemberg. “The total investment for solar was 120,000 gross, but that was all addressed last year. In the summer, we expect to cover electricity consumption during the day and feed the rest into the grid.” After testing the photovoltaic system first without storage, only the power consumption of the sprinkler system, which runs at night, is not yet covered. In general, however, Mohring is relaxed for the time being: The energy crisis is under control at Hetzenhof. 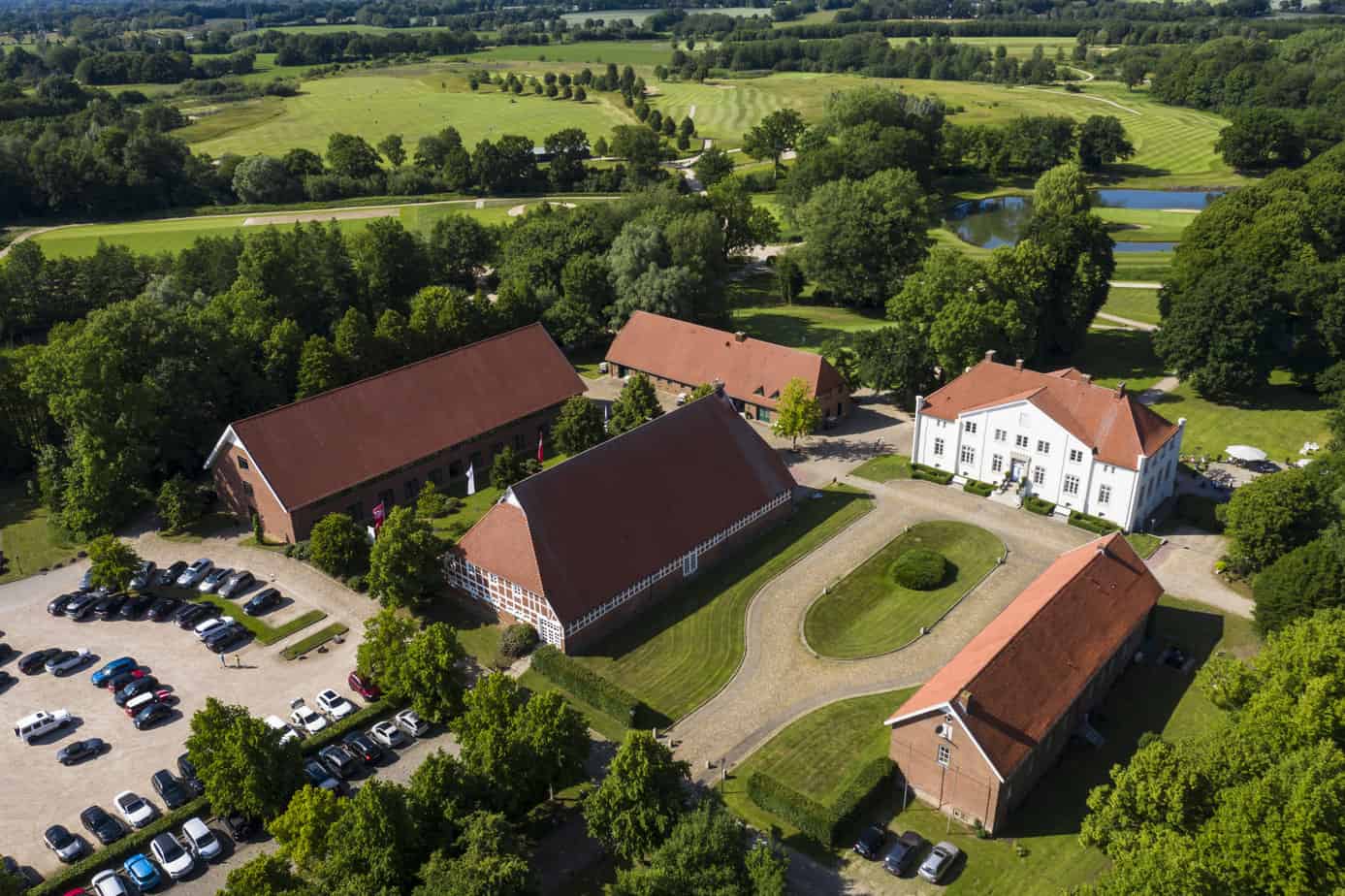 In Gut Kaden, they even want to go one step further. There, too, they have been dealing with the issue for quite some time. “After we didn’t want panels on the roofs of our estate buildings, some of which are landmarked, we targeted a 15-acre parcel of unused land of ours across the highway,” Mych explains. Here, an external operator will run the solar farm, and the golf course will receive the necessary electricity, which will also be used for carts, autonomous mowers and numerous other devices. “I expect we’ll get it done – but it’s taking significantly longer than we thought,” Mych has to admit.

Planned here are solar panels placed higher, under which vegetation takes place. Animals can also continue to move around on the surfaces. A biologist had to examine the property twice, categorize fauna & flora. The entire permitting process, Mych said, was not an easy one due to the Corona pandemic, given deadlines and appeal options. “It’s all not happening as fast as we all think,” he gives his colleagues. He was surprised to learn that it would not have been a problem to install the solar panels on the listed buildings.

To date, the golf facility had already significantly reduced electricity costs through a so-called home power plant. Electricity is generated here as part of the gas heating system and can be used by the customer. “We will not be using this power plant in the future,” Mych explains. The solar plant in the form of a solar park seems to him to be a groundbreaking solution for golf courses with their large compensation areas, because increased costs, as they will occur this year and next year, can hardly be earned by golf courses from his point of view.

All’ those who did not start planning solar or new heating systems before the Ukraine crisis are facing a tough winter. Especially in registered clubs, where general meetings first have to decide on investments, there is open discussion about closing the clubhouses for a longer period in winter. However, electricity costs this fall and next year will still be incurred.

However, the news from all those who have already converted are so positive that they were motivation enough to deal intensively with the issue: “We produce electricity since February 27, save 30 percent of the costs and have a solar system with 30 kw,” summarizes Rossini Postiglione, Managing Director of the Freuburg Golf Club. No more was possible on the roofs – but that, Postiglione said, was at least a first step.

Saving water around the clubhouse

“When it comes to water, each golf club is responsible for itselfR...
Scroll to top Cookie Consent with Real Cookie Banner