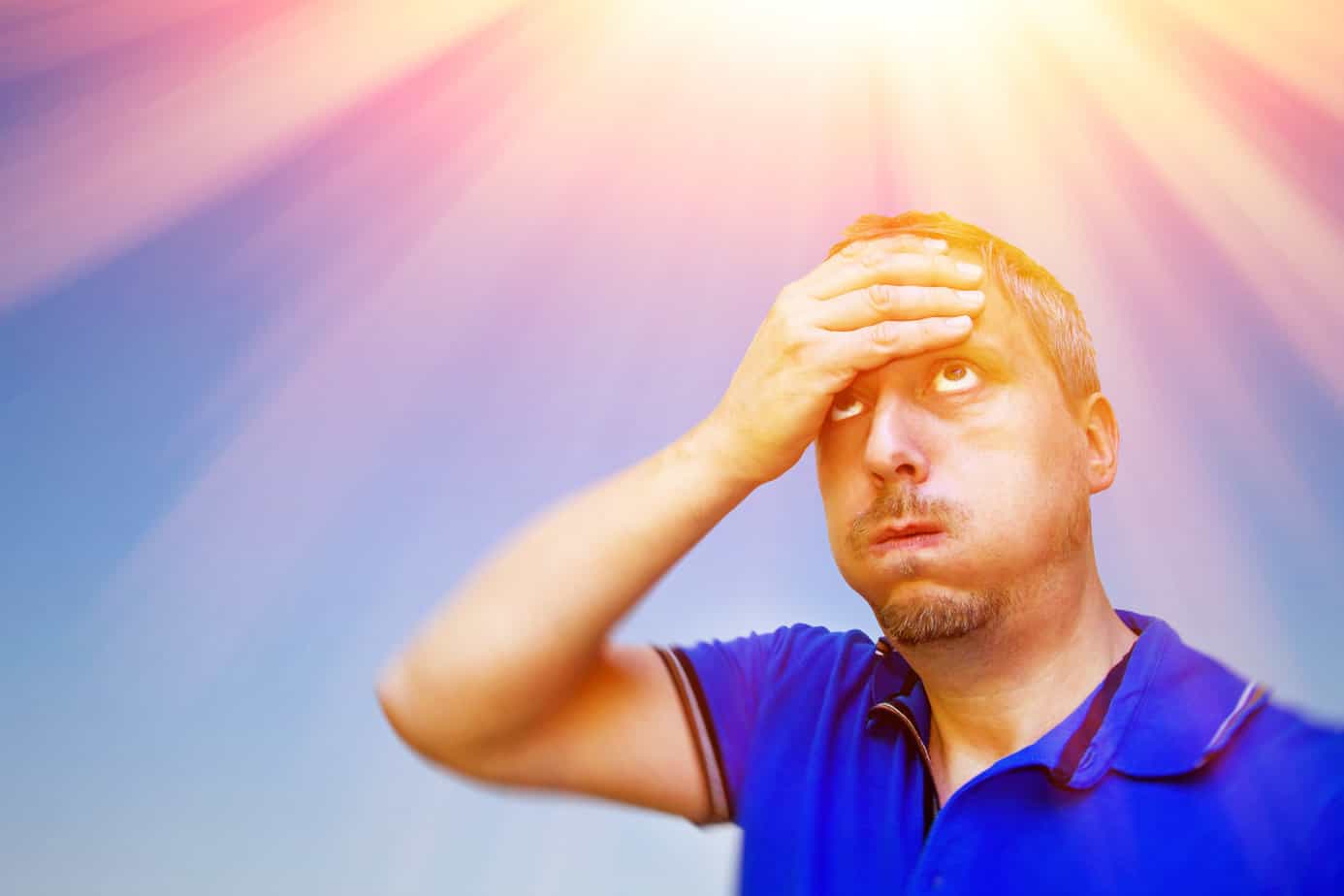 Heat can be deadly – especially if you’re also exercising in the blazing sun. The Bavarian Golf Association in Germany is therefore introducing BGV heat rules for the first time from 2023 and is sending a positive signal. Heat regulation in sports is generally not uncommon in hot countries but is also becoming more of an issue in Europe and North America. While golf is still in the development phase here, other sports have long been dedicated to the topic. The U.S. Soccer Federation, for example, explains to its members in a five-page instruction manual strictly at what temperatures which training sessions are possible. The WTA Tour in women’s tennis has had rules for extreme weather conditions for years. Heat breaks also occur at all men’s and women’s Grand Slam tournaments at a particular combination of temperature and humidity.

Now that temperatures in Germany have also been rising on average for years, the Bavarian Golf Association is tackling the issue. “As a general rule, starting with the 2023 season, for tournaments held in June and July, the BGV will, as far as possible, take high temperatures into account when planning the tournament calendar and adjust the fields of participants to avoid high heat exposure as much as possible,” the federation explains its heat rules. These had become necessary after the number of so-called heat days with a daily maximum temperature of more than 30 degrees Celsius tripled in Bavaria since the 1950s. This resulted from a study by the German Insurance Association (GDV) using data from the German Weather Service. Between 2011 and 2020, an average of 12.2 heat days were recorded annually. The Bavarian Environment Ministry’s Climate Report 2021 predicts that 36 more heat days could be added by 2100.

The Bavarian Golf Association now allows its members to reschedule league match days depending on the age group from a temperature of 32 degrees Celsius (AK 18 and younger and AK 65). For AK 30 and 50 the limit is 35 degrees. When the temperature exceeds 38 degrees, which corresponds to heat warning level II, “golf should be avoided in all age groups, or mandatory adjustments should be made to the tee time to avoid daytime high temperatures during the round of golf. If teams decide against rescheduling the league match day, the association advises moving start times to early morning or evening or changing flights. A cannon start with flights of two in the early morning is a much better way to escape the heat.

A high proportion of vulnerable groups in the Gulf

For the golf courses, this new regulation is initially associated with change and more organizational effort. However, anyone who looks at scientific research on heat death finds that heat regulation is inevitable. This is true for golf, if only because the proportion of active athletes in the age group over 30 and especially over 50 is particularly high here.

Excess mortality due to heat in extreme summers

According to experts, more than 19,000 people in Germany died from the heat in the summers from 2018 to 2020. This was the conclusion of a study published in 2022 by the Robert Koch Institute, the German Weather Service and the Federal Environment Agency. For 2022, data regarding excess mortality due to heat are not yet available. There was no excess mortality due to heat in the relatively moderate summer of 2021.

Deaths on the golf course, usually due to cardiovascular problems in hot weather, are preventable. However, only if you prepare for the topic of “heat in sports”. In Bavaria, at least, the issue is now under control.