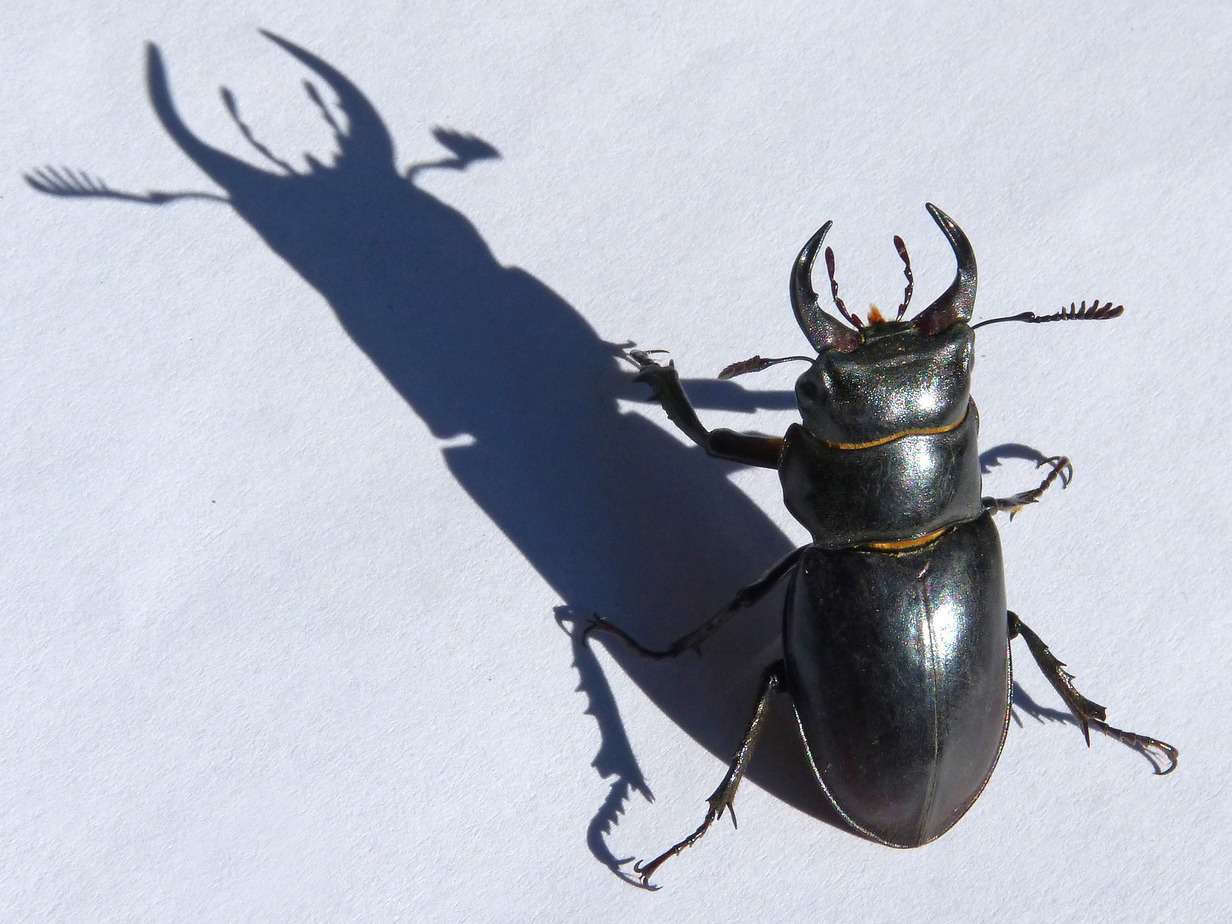 Stag beetles don’t usually cause storms of enthusiasm among golfers. The inconspicuous brown-black beetle is an everyday insect for the layman. At up to three inches tall and with large antlers in the male, it is easy to remember but not particularly colourful. It’s no wonder that Marcel Gallmayer’s initial reaction to the “stag beetle kiln project” was rather reserved. “It didn’t immediately put me in euphoria,” explains the manager of the Golf Course Schönbuch GmbH in Germany his reaction when a member of the “Golf & Nature” working group presented the idea to him. 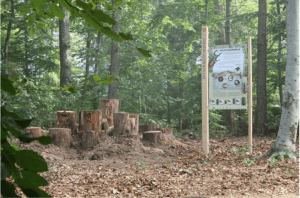 In the meantime, the situation has changed. After discussions with the local forest ranger and intensive reading on the subject of stag beetles, Gallmayer has now become a supporter of the idea. “Although the stag beetle is rather rare in Germany, it is probably widespread in the area around our golf course, so that a settlement here on the golf course is promising,” he sums up.

Tournament in favour of the project

Habitat for fungi and insects

In addition, the breeding habitat for beetles will also serve as a habitat for other insects. Wood wasps gnaw burrows in deadwood, making it easier for spores of wood-decomposing fungi to gain access to hard wood. On the other hand, parasitic insects feed on larvae of wood wasps and other wood insects. In addition, fungi also live on dead wood and are the food base for a number of insects. The stag beetle kiln, which is being built on the Schönbuch golf course, which also takes part in the golf course habitat project of the Baden-Württemberg Golf Association, may appear inconspicuous at first glance with the sawed-off logs, but it is actually the habitat of numerous creatures. The stag beetle is just one of them.

The “Golf Course Habitat” project continues on the road to succ...