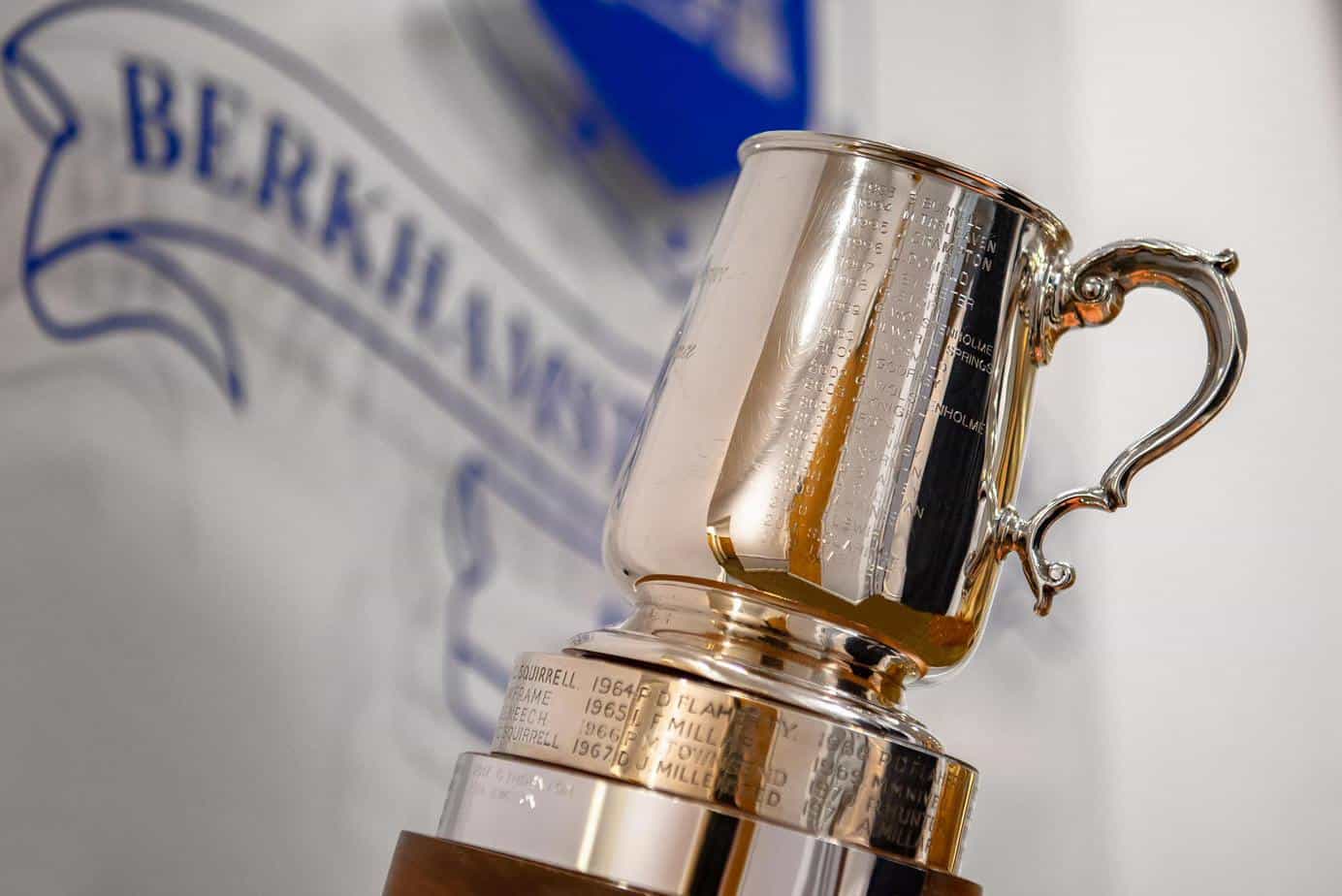 The Berkhamsted Golf Club in west London shows how gender equality can work at the highest level in golf. The traditional British club, which is hosting the Berkhamsted Trophy for the 61st time from April 2nd to 4th, will open the tournament to women. The high-class event, which counts for both the men’s and women’s world rankings, is the first amateur tournament of this type to focus on gender equality. Gentlemen with handicap 1 and better are allowed. Selected women’s players will receive an invitation from the organizer this year.

So how does the implementation work in the tournament? Together with the R&A and England Golf, the club has developed a flexible tee system that is intended to guarantee that the differences in length between men and women are evened out.

The decision caused quite a stir in amateur circles. But club manager Howard Craft is still behind the idea: “We’re not at all afraid to challenge the status quo here. There’s a lot of talk about everyone wanting change in golf, but the pace at which things change fundamentally is sometimes a bit slow. We are ardent supporters of the R&A Women In Golf Charter and what could be a brighter example than a tournament where men and women are allowed to play together, which is what they usually do anyway?”

Elaine Ratcliffe, captain of the 2020 Great Britain and Ireland Curtis Cup team, is also pleased with the move. Like Peter McEvoy, himself a Walker Cup captain and now a golf course designer, she was integrated into a committee by the club that ensures that the course is played with equal difficulty and fairness from men’s and women’s tees. “I congratulate Berkhamsted on this progressive approach,” she stated.

In any case, the top amateurs who will be teeing up in April are excited to see how the tournament will go. “I’m pretty excited to play against the best women out here for the first time. See you in April, guys,” said Joss Gosling, 27, who is looking to defend his 2019 title.

One of his biggest competitors could be 22-year-old Alice Hewson , who competed in the 2019 Augusta National Women’s Amateur and hails from Berkhamsted Golf Club: “I’m so proud that my home club is doing so much for equality.”

One thing is certain: With this decision, a traditional club scored points and caused a stir, especially in the golf scene in England, which is considered more conservative.