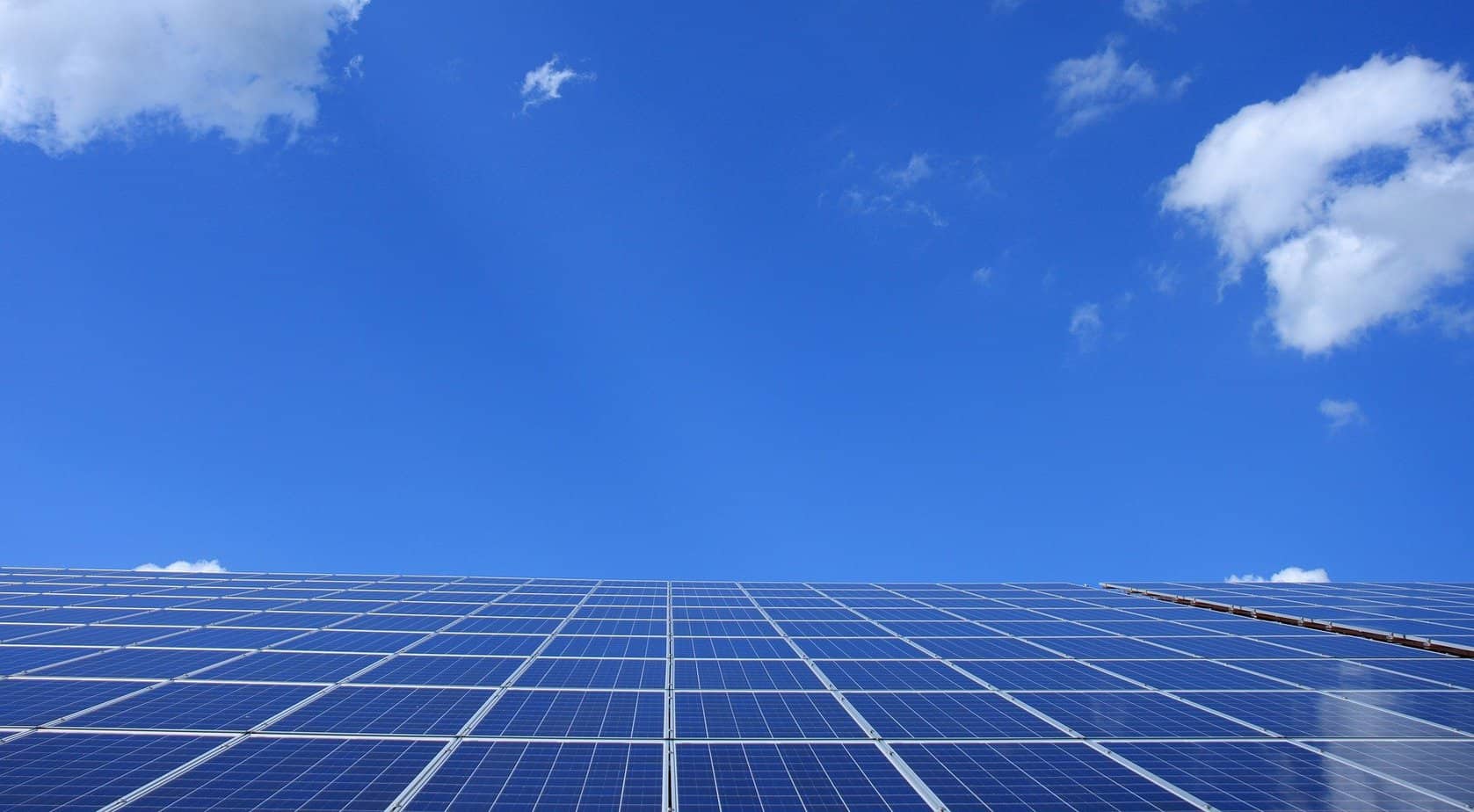 Increased use of solar energy on golf courses

It was a feat of strength, but the result is impressive: the Allgäuer Golf & Landclub in Ottobeuren wanted to become much more self-sufficient, when it came to energy. With a large photovoltaic system on a new caddy hall, this was largely achieved in 2019. “We wanted to cover our own needs,” says club manager Johannes Siemenczuk, explaining the concept. The electricity for the e-charging station in the parking lot and for the electric carts and trolleys now comes from the roof. The system generated 55.000 kilowatt hours in 2019, 38.000 of which it consumed itself.

The Allgäuer Golf & Landclub is not an isolated case. The subject of energy generation is gaining momentum at German golf courses. The reasons are obvious: In addition to a general trend towards green energies in Germany, e-charging stations are becoming an issue at more and more golf clubs, e-carts are increasing and leaf blowers are also increasingly being converted to e-drives. Even for fairway and green mowers, e-mobility is becoming increasingly relevant. Generating your own energy via the relatively large roof areas on caddy halls, clubhouses, tee huts or parking facilities is obvious.

No wonder, then, that numerous systems are now using this form of energy generation. At GC Am Habsberg, photovoltaics were used shortly after the system was built, in traditional clubs such as Berlin-Wannsee or Hubbelrathsolar energy is generated as well as at G&CC Seddiner See, Mülheim an der Ruhr, Schloss Miel, Gut Wissmannshof, Erlangen, Fürth, Bad Saulgau, Überlingen-Owingen, Adendorf, Gleidingen and Reichmannsdorf Castle . Only this year, 30.000 euros have been invested in photovoltaics at GC Abenberg, the e-charging stations for the cars will be installed this month, and here too the requirements of the electric carts will be completely covered.

The St. Urbanus golf course in Cologne created a case study with a precise survey of the performance and sustainability of the project, which installed 216 Sharp modules on the roofs of the golf course’s utility rooms and thus now generates 62.000 kilowatt hours per year, which is 43% of its own needs. “The size of the plant was planned for maximum self-consumption and minimum grid savings,” concludes the case study. The break-even point is therefore reached after ten years.

A calculation that Johannes Siemenczuk from the Allgäuer Golf & Landclub underscores: “For us as a golf course, it’s definitely worth it. The investment will be back in just under ten years.” And the membership has responded very positively to the transition overall. “Everyone is fully involved when it comes to solar energy,” is the positive conclusion of the golf business economist. A look at the German club landscape shows that there is definitely a spirit of optimism when it comes to photovoltaics.