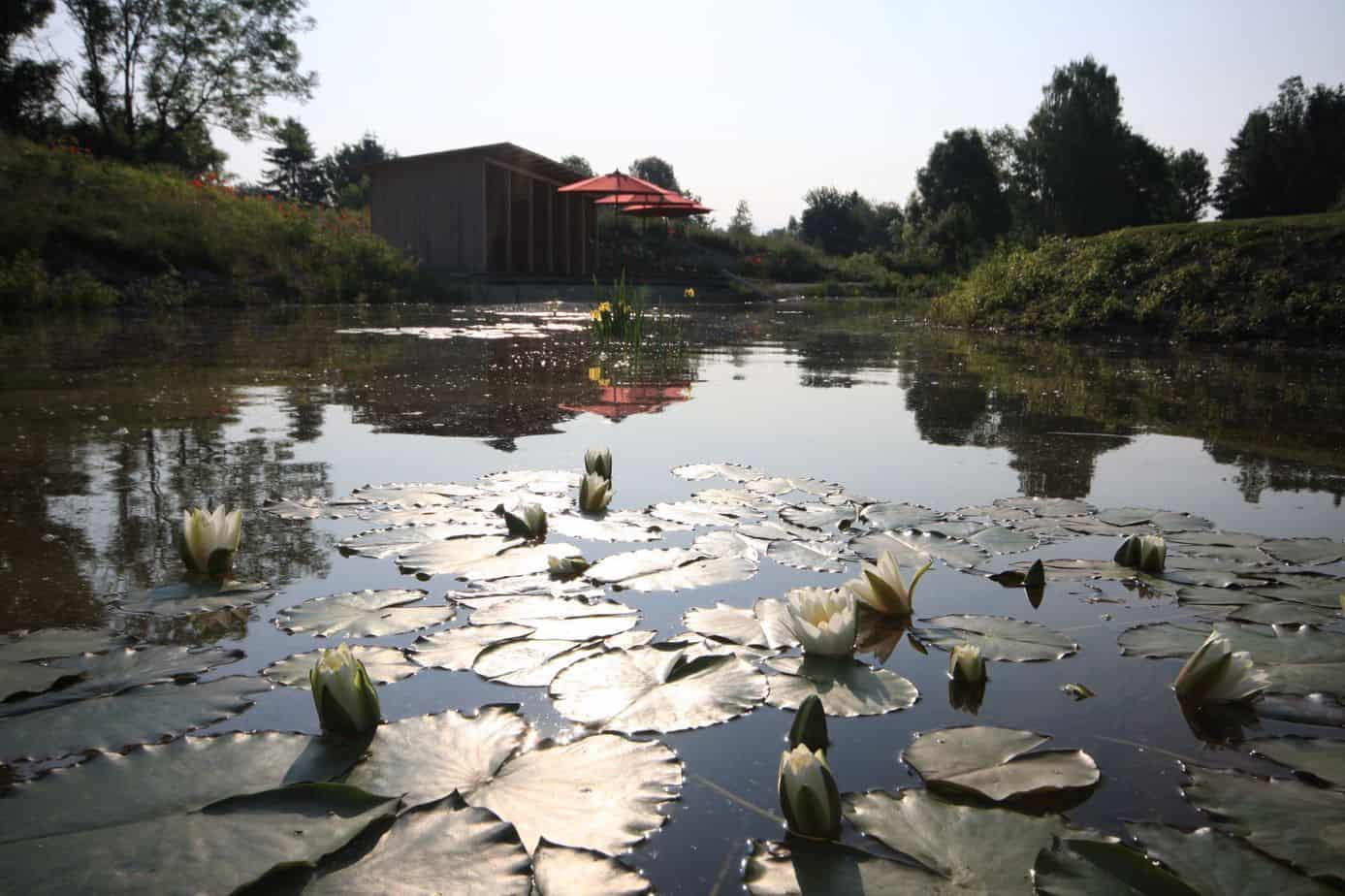 A piece of land in the course of time: from the cattle pasture, the hunting ground in the eighth century to the golf course in the 21st century. How is it changing? What happens to the soil, the water, the animals and plants that develop on it? Edyta Czubernat from Munich took an interesting look at the area of the Erdinger Moos where the 27-hole course of GC Munich Eichenried is located today. For her bachelor thesis“Historical landscape analysis and planning. Enhancing the landscape and biodiversity of golf courses”’ at the Technical University of Munich, which was created in cooperation with the German Golf Association, she only used source and map material and then analysed individual landscape elements such as fields, grassland or moors. The comparison of historical topographic maps and aerial photographs makes it clear, how areas and structures have changed – all in the relatively long period from 1811 to 2020.

209 years, in which the area has changed extremely. Where in 1811, according to Czubernat, there was a “low moor largely unaffected by humans with moor forests and wet moor meadows”, i.e. a “largely intact ecosystem”, agricultural areas were later cultivated for a long time, before the landowner leased the area to the Munich Eichenried Golf Club in 1987 and the planning began of the first 18 holes began.

Final draining of the moor

The moor itself began to suffer as early as 1825, because it was increasingly cultivated, peat was cut, and drainage ditches were dug. The moor was finally drained more than 100 years later when the construction of the Middle Isar Canal in the 1930s led to a significant lowering of the groundwater level. The balance of the study is negative with regard to this period. “A cleared-out landscape was left behind, without trees and shrubs and intensively cultivated soils far from groundwater, which offered the typical floristic spring bog types and animal species adapted to wet habitats, hardly any suitable habitat any more,” summarizes Czubernat.

Construction of the golf course leads to improved landscape structure

According to the scientific study, the picture changes again from 1993, “an increase in ecologically relevant landscape elements is observed.” This can be seen on the map material from the so-called “higher edge line density”. These edge lines indicate that the landscape structure has changed again – “new groups of trees, standing water and hard rough areas” have been added. “Still waters” are, what the golfer simply perceives as a pond. However, a view of the topographic maps from above also reveals the size of the trees based on the width of their crowns. The mapping of water bodies also makes the map material clear.

Particularly positive, which becomes clear from the bachelor thesis, is the upgrading of the site through the so-called still waters. There are a total of 20 water hazards on the A, B and C courses, all of which are less than 0.5 hectares in size. Various endangered plant and amphibian species were also identified here as part of a biotope mapping in 2011. And: Due to the increase in water hazards, these are also spatially closer together, which further promotes the repopulation of the water bodies. They are also connected by running water, which serves as a linking axis.

At this point, however, the study also makes an important point: wherever there is a lot of nettle and balsam, there are obviously too much nitrogen and other harmful substances that should not be present at all if possible.

Biodiversity on the golf course has increased

The precise analysis of the current map material with the three 9-hole loops of the golf course shows, that three different biotope types can currently be found on the golf course, which is certified gold by “Golf and Nature of the DGV” program: “Moist tall herb meadows, Poor grassland and meadow orchards provide different habitats in the study area.” There are also numerous trees and shrubs that have been planted over the past 32 years – they too are important habitats.

So 209 years of change in the Erdinger Moos – a development that can be easily analyzed using maps. Even if that hardly seems possible for the layman at first sight of a topographical map.

Around the world: CO2 compensation for professionals