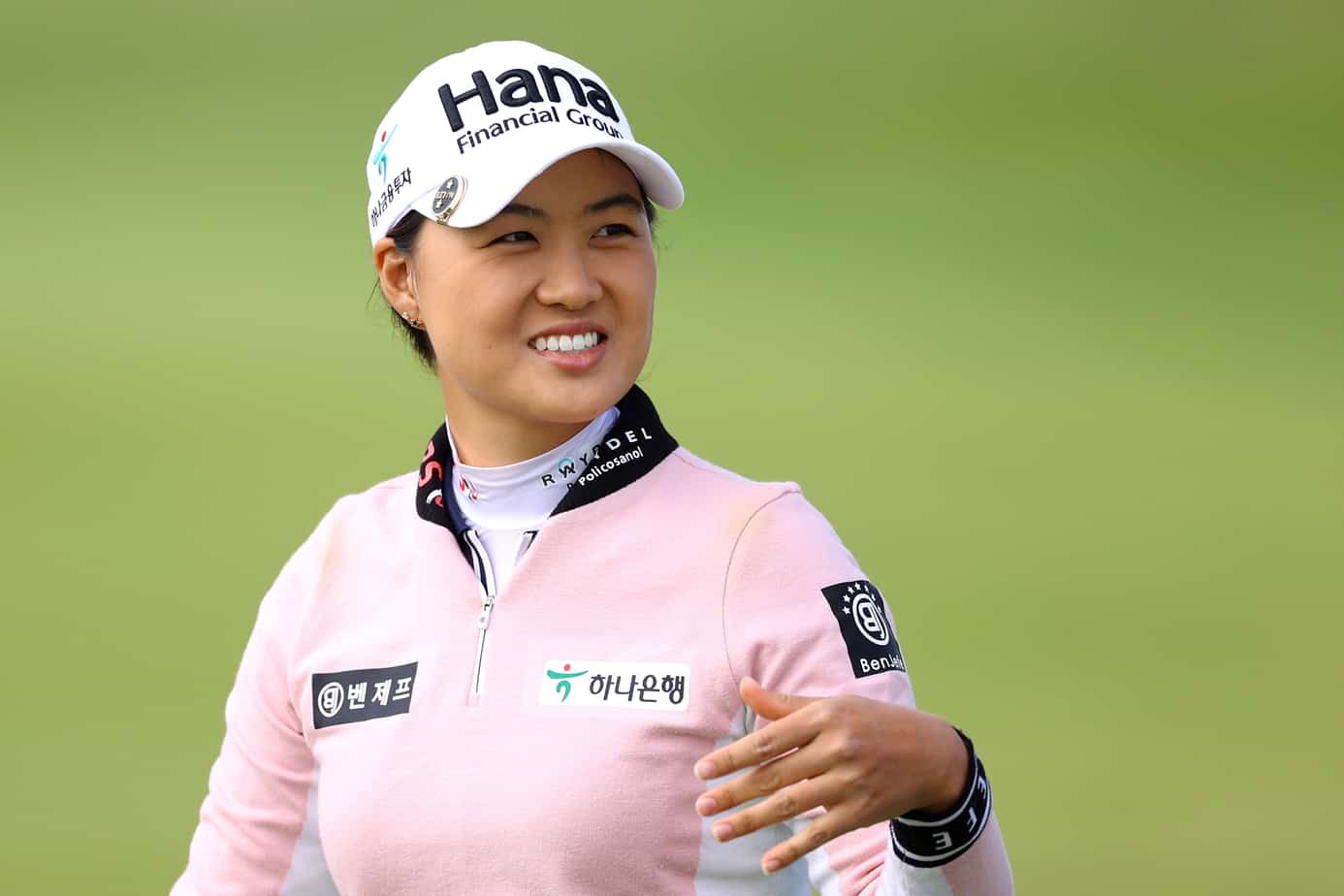 Around the world: CO2 compensation for professionals

Carbon offsetting at golf tournaments – not a new thought. At the Waste Management Open in Scottsdale Arizona, the players’ travel expenses were compensated. In Europe, however, the topic did not exist until then.

The Scottish Aberdeen Asset Management Group , which this year accompanied both the women’s and the men’s Scottish Open as title sponsor, has now for the first time undertaken a CO2 offset for the entire travel expenses of the players and caddies.

How does it work? “All flights booked by players and caddies for the event were calculated using the UK standard DEFRA method , which we also use for our normal business operations at the company,” explains Robin Spring, responsible for sponsorship and communications at ASI. “Players and caddies each reported their route to us.” Minjee Lee, for example, traveled from the USA like many other players.

The DEFRA method distinguishes between domestic and international flights and different booking classes. From this, so-called CO2e credits are calculated, which must be offset. In this case, Aberdeen Standard Investments chose to work with Climate Care and compensate through payments to the Gola Rainforest Project after it meets the VCS standard (Verified Carvon Standard) and also meets the CCB standard (Climate, Community, Biodiversity ).

For the women’s Scottish Open, the equivalent of 500 (tCO2e) credits were calculated, with Spring pointing out that the British and Irish players in particular traveled largely by car. A CO2 credit corresponds to the saving of 1 ton of CO2 equivalent. The initiative received extremely positive feedback from the gentlemen who attended Aberdeen Standard Investments.

The Kyoto agreement makes it possible to offset one ton of CO2 that is emitted elsewhere by purchasing and decommissioning a CO2 certificate (a credit).

Climate Care is one of the largest providers of projects and campaigns to offset CO2. The Gola Rainforest Project in Sierra Leone concerns a 70,000 hectare park with an equally large buffer zone, which impresses with its extremely high biodiversity. The long-term goal is sustainable management by the residents of the villages within and on the edge of the park. In 2018, the program received the Environmental Care Award from Shout Climate Change Africa.

Photo by R&A – Handout by R&A via Getty Images