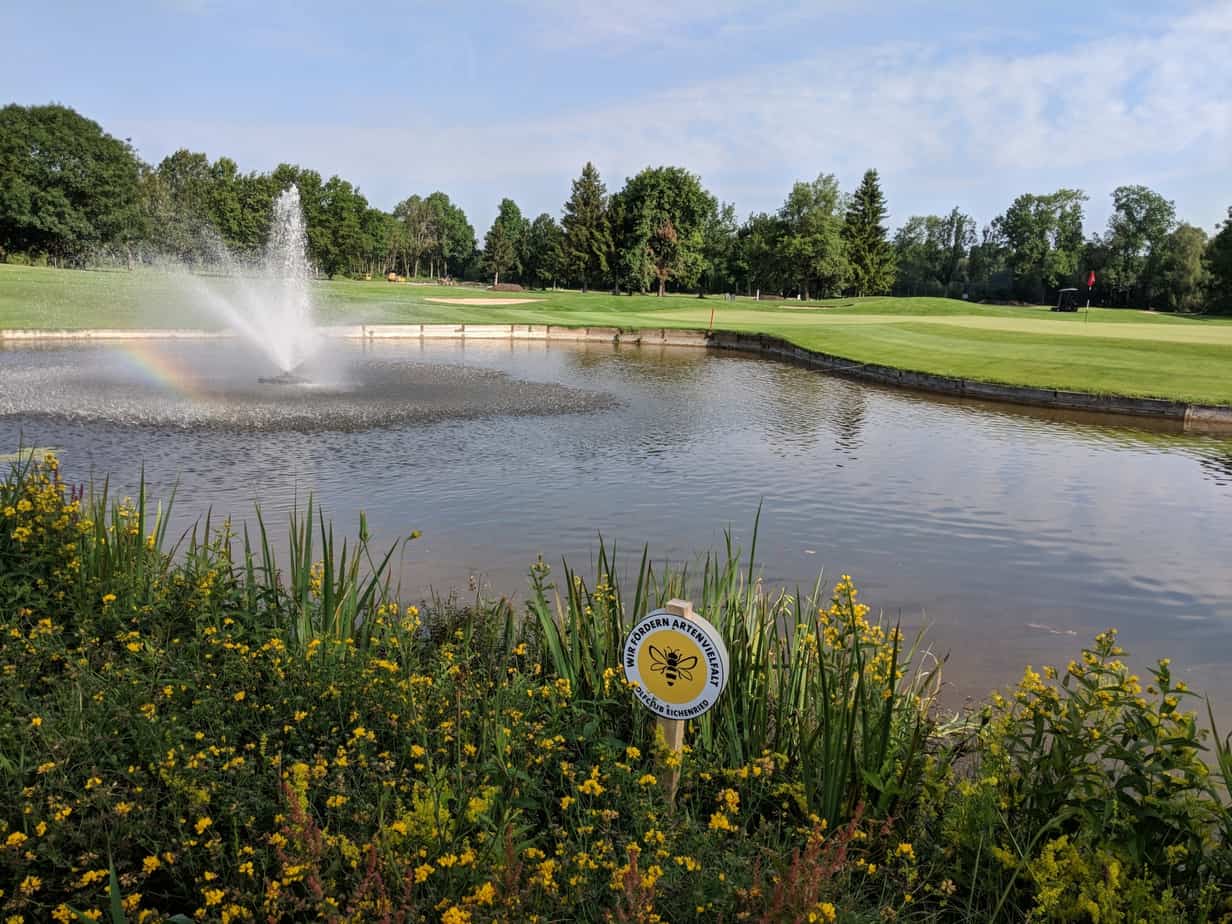 The name carries weight: The United Nations is a world-renowned organization dedicated to numerous global issues. In the past ten years, the United Nations has also supported the UN Decade on Biological Diversity project. The Munich Eichenried Golf Club has now received the award for its activities that contribute to the preservation and promotion of biological diversity – belatedly due to the corona virus. This makes the club from Bavaria the fourth of a total of four German golf courses that were able to convince the jury of their commitment to nature during the UN Decade. The high-ranking award was previously given to the G&CC Seddiner See, the GC Burg Overbach and the GC Kassel-Wilhelmshöhe.

Combine top-class sport and environmental protection in one facility

“After all, it’s the United Nations that give this award,” explains managing director Wolfgang Michel enthusiastically. “It is important for us to look beyond the golf scene and present our activities to a broader public.” The flagship facility in the north of Munich, which is also the venue for the BMW International Open, had to document its projects on the golf course in many ways. “We managed to show that top-class sport and environmental protection can be combined on a golf course,” Michel sums up. “With us you play on the one hand on well-kept fairways, but right next to it you will also find meadow orchards, biotopes, water areas or retreats for reptiles or insects.”

The actions that were used to convince the United Nations were diverse: they ranged from the creation of natural gravel banks and riparian zones to deadwood and broken forest stocks to the promotion of over 100 bee colonies. Noctule bats, water and pipistrelle bats, barnacle martins and house martins, hornets and pond mussels now also live on the golf course grounds. The area that was once used for agriculture has now become an area with numerous natural areas.

At GC Eichenried, a lot has been learned over the years through the implementation of numerous projects. “Meadows are our special passion,” explains Michel. “However, you need a lot of staying power and also expertise. Only this year three hectares of meadow were cleared and re-seeded. But then, according to the managing director, you have to stay on the ball with these areas and always deal with issues such as too many weeds. “Meadows are super exciting but also very difficult” – that’s his conclusion.

The United Nations concluded the Decade of Biodiversity at the end of 2020. The UN Decade for the Restoration of Ecosystems, which officially started on June 5th, now follows until 2030. In Germany, funding programs such as the Wilderness Fund, the Forest Climate Fund or the federal program Blaues Band are intended to contribute, for example, to the restoration of alluvial forests or the renaturation of watercourses and floodplains. 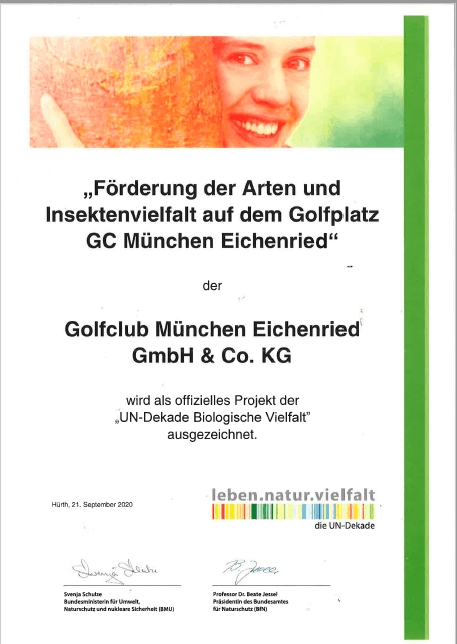