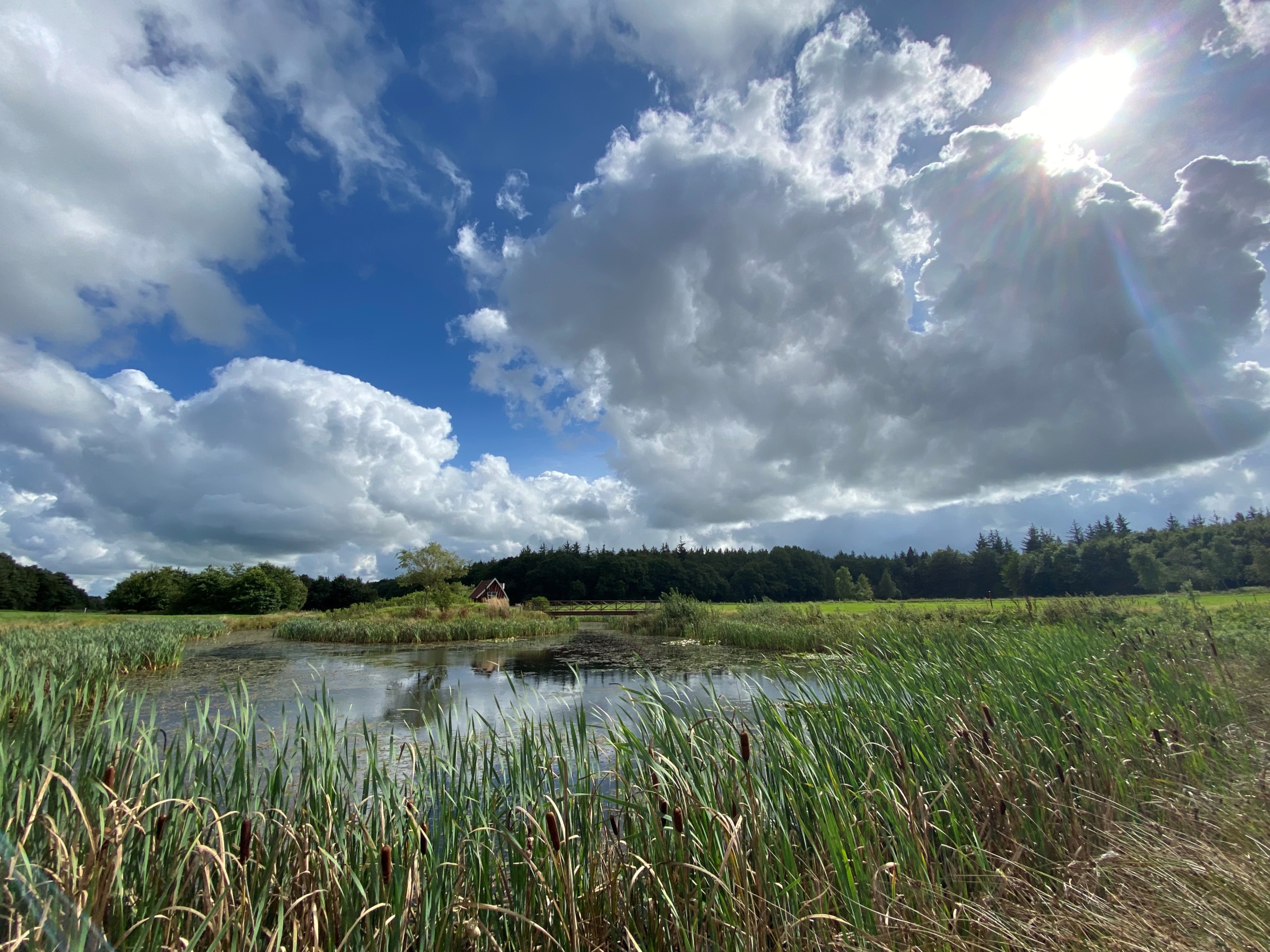 “You also have to be willing to learn something new on the nature conservation side” – Jürgen Lorenzen says this while he is sitting in a round with his colleagues from the GC Hof Berg in the club building, who, like him, determine the fortunes of this golf club in their own way. Lorenzen is the former district nature conservation officer and was involved in the development of the golf course from the start in the mid-1980s.

Hof Berg, today a well-managed 18-hole course in North Friesland, was not an easy project. The planned site was used for agriculture, but not with areas of poor maize or another monoculture, but with wet grassland rich in species and structures. Biodiversity was there, with the golf course – the argument of the opponents – it would decrease. Jürgen Lorenzen says today that he too was skeptical about the effects of the golf course on the environment and nature. 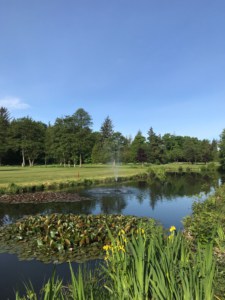 This discussion is now history. The flat golf area with its manor buildings as the center has long since become a fixed point of contact for many sports enthusiasts as well as guests from Denmark who appreciate the successful combination of golf and nature here. In this respect, the participation of the golf club in the program of the same name of the German Golf Association is only logical. “In fact, the area has been upgraded in many areas over the past three decades,” sums up the club’s president, Jürgen Petersen . “We have improved ten to twelve hectares of grassland again in recent years with new sowing.”

A biotope mapping from 2020 proves the strength of the golf course in terms of promoting biodiversity: According to Jürgen Lorenzen, after 25 years of golf operation, the biodiversity has increased significantly compared to grassland use. There is no shortage of Red List species , i.e. plants threatened with extinction. The ivy-leaved buttercup has settled, for example, the scabious knapweed, dost and tongue buttercup.

Anyone who walks across the golf course knows why. Around 2,000 meters of open ditches run through the site, 18 bodies of water of different sizes, bends and strips of wood. One living space is found next to the other. Only 13 percent of the total area is actually used for fairways, greens and tees, 41 percent of the playing area is pure compensation areas.

The wind is a determining element on the flat terrain with its often dry ground. In addition to the challenge of the game, he also often causes problems for greenkeeping. Conservation of resources is a big topic in Hof Berg. With a maximum possible water withdrawal volume of 20,000 m³, the system does not draw on the full. Ultimately, you don’t want that at all, as head greenkeeper Bertram Voß explains. After more than 25 years of service on the facility, he knows the site perfectly. “We sprinkle greens and tees here, the fairways sometimes turn brown.” He found that the golfers would have no problem with that. “The ball rolls much further.”

For Managing Director Christian Peter Andresen, the topic of water and energy is always present. The combination of quality and cost efficiency is not always easy, but on the other hand it is essential in view of the tough price competition with the inexpensive Danish clubs across the border.

Hof Berg relies on modern technology and service. A solar system with an output of 30 kilowatt hours is already running, and the electricity is used by the residents themselves. The club already has e-charging stations for electric cars in operation. More will follow. The next certification level in the Golf & Natur program, where you are currently awarded bronze, is firmly in your sights. Jürgen Lorenzen believes in the potential of the facility, especially when it comes to biodiversity. After more than 25 years he realized that golf courses increase biodiversity. Far more than he ever thought. He now speaks of a “treasure chest of nature”.

The sheep becomes a crowd favorite in golf

The sheep becomes a crowd favorite in golf