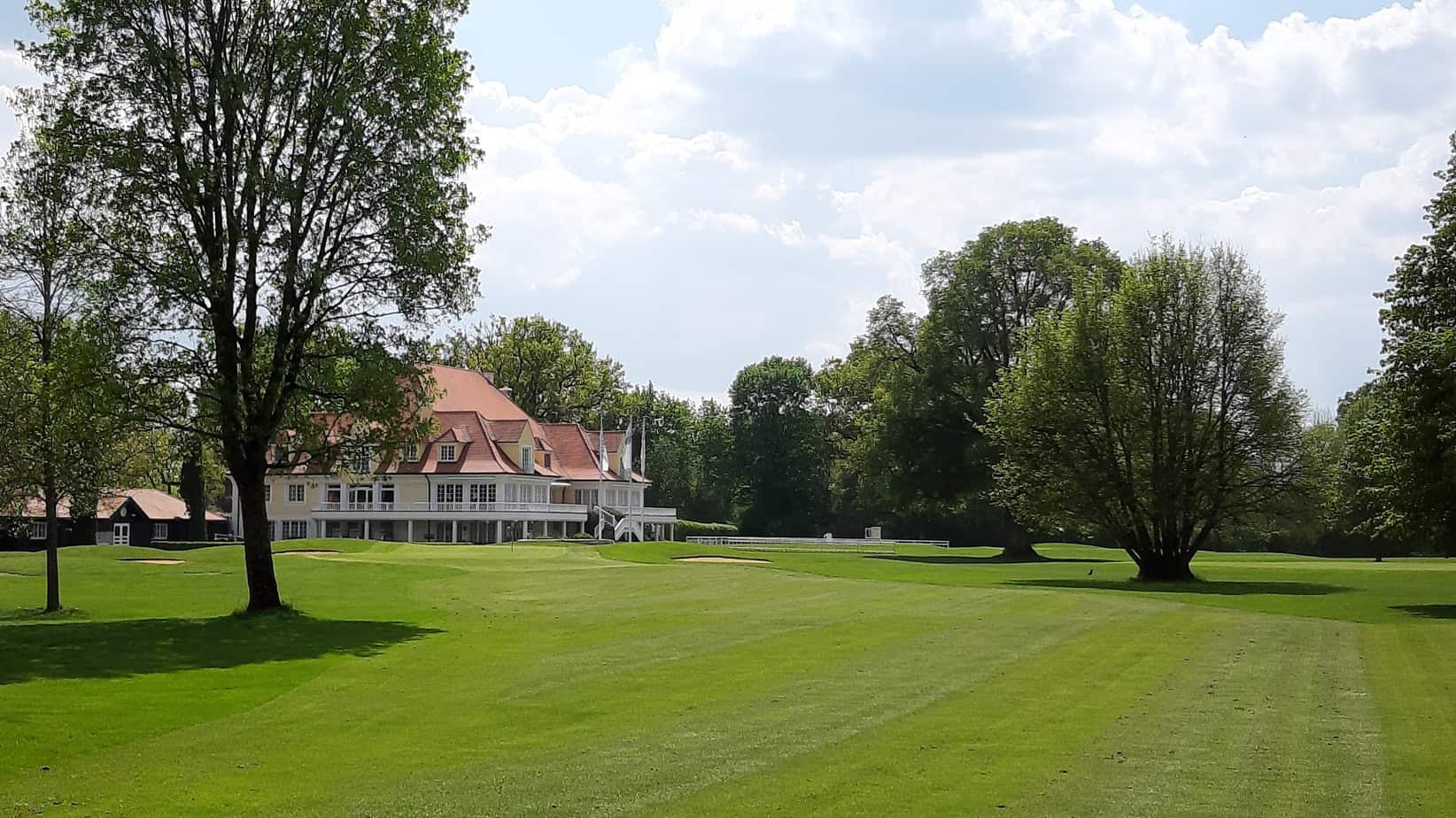 The golf course as a park: Where trees provide strategy and visuals

Sometimes you don’t have to think long about the importance of trees. The driveway to the Wittelsbacher Golf Club begins long before you actually reach the facility. Away from the autobahn, the trail leads a little into no-man’s-land in Upper Bavaria in front of Neuburg an der Donau. At some point there is a small stud on the left, then comes the avenue. Large, impressive oak trees that give a first impression of what awaits the golfer later.

18 holes of golf on relatively flat terrain where trees play a vital role. When the Dutchman Joan Dudok van Heel laid out the golf course on around 67 hectares from 1986, the premise of the Wittelsbacher Ausgleichsfonds, which owns the site, also included protection of the impressive solitary trees. “Individual trees are a strategic element for us,” he explains Manager Korbinian Kofler, who has also learned since moving to the plant that trees – if they play such an important role as here – require a not inconsiderable amount of time: “Of course we want to promote the trees here, but on the other hand we have to create harmony with the sport of golf.”

A district forester supports the golf management in assessing and caring for the trees, Kofler has learned a lot in his almost daily trips over the course. Here he notices the now rather rare elms that the golf course still has, there he points to a lush, half-decayed trunk that now serves as a habitat for insects as dead wood beyond the fairways. And then there is the single dead trunk that falls directly into the picture in the dogleg of hole 1 – does the golfer like that, how does he react to it?

Trees as a strategic element in golf

The trees, between which the horses bred by Duke Georg of Bavaria moved from the middle of the 16th century, are perhaps the most outstanding feature of the course, on which many top golfers have bitten their teeth. They are both a visual and a strategic element. There is hardly a hole where one or the other large tree is not involved. There is hardly a tee where you don’t have to think carefully about where the ball has to land beforehand, so that you don’t have a huge branch, a lush crown or a thick trunk in the way of the next shot. The golfer is always torn between pure admiration for the oak, linden or maple trees and a small, secret curse because of their handicapped properties.

Old trees create atmosphere, Kofler only really understood the effect of the trees last year when there was an open day at the facility, which belongs to the Leading Golf Clubs of Germany . One of the highlights should be the golf taster course. In fact, the tour of the square became the attraction of the day. “People just really wanted to see this old park.”

The facility, which also participates in the Golf & Nature certification of the German Golf Association, intends to continue pursuing the park landscape concept. Kofler has planned a tree register, and they now want to get a precise overview of the inventory by flying over it with a drone. One or the other old giant tree, which you may not have had your eye on until now, may still cause a sensation on this occasion. The trees here are old, they have history… and they make golf an experience.

Expert knowledge: How much CO2 does a tree actually bind?

The answer to this is difficult because it depends on factors such as the tree species, the age of the tree, the density of the wood and the growth rate. Soil and water quality also influence the issue. On average, it is assumed that a beech binds around 12.5 kilograms of CO2 per year.

Beech, chestnut, cherry and lime trees absorb the most CO2, followed by oak, maple, ash, elm and robinia. On average, spruces absorb only half as much CO2 as beeches.

The Bavarian State Institute for Forests and Forestry has compiled a detailed list of the carbon storage of trees in Leaflet No. 27, which lists the data for individual trees in detail.