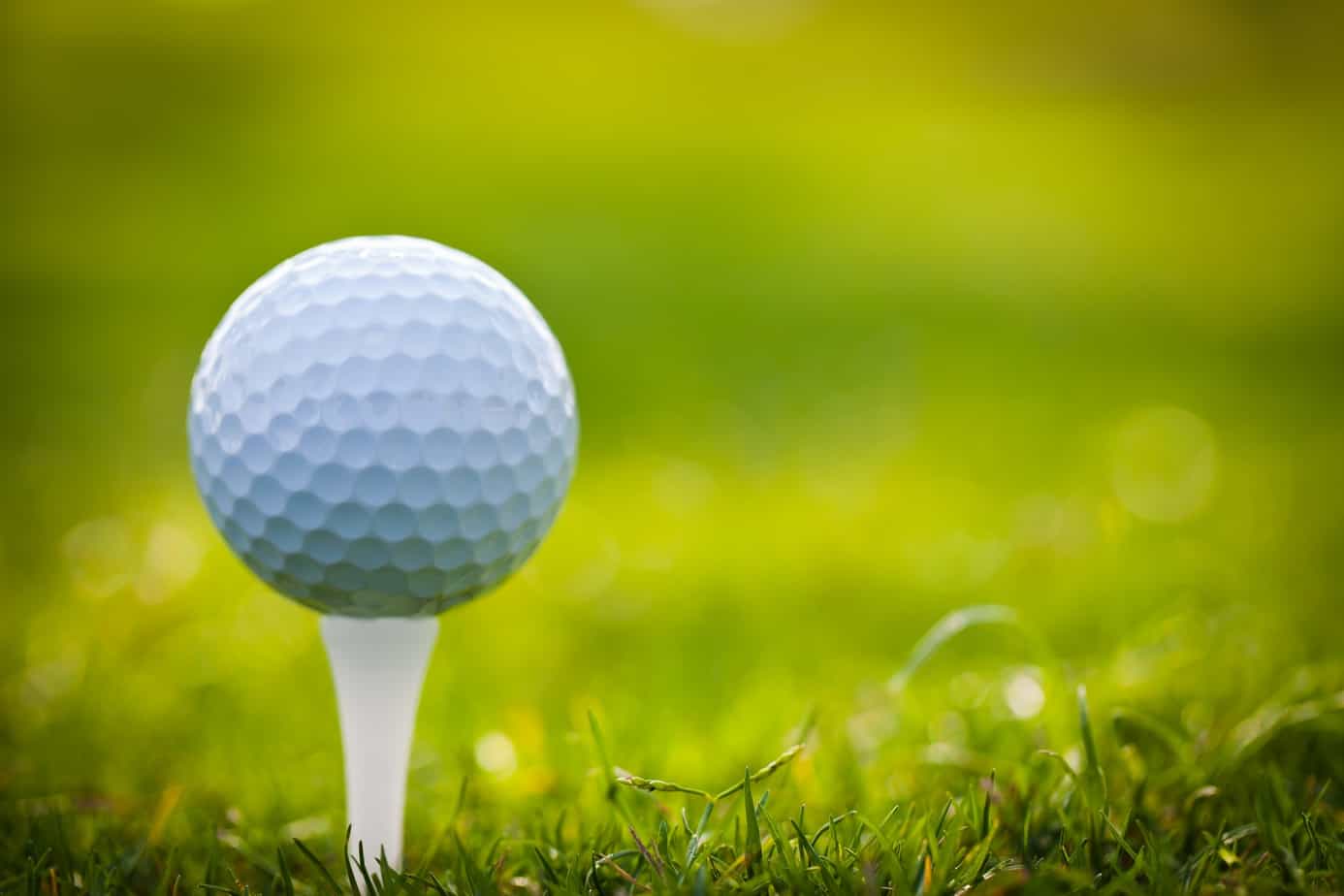 They are small, actually inconspicuous – but definitely an issue when it comes to saving resources: the tees, of which the golf industry estimates that almost five billion are used every year worldwide.

At the beginning of the year, 25 golf courses in Great Britain joined forces in an eight-week cooperation in order to buy more cost-effectively and sustainably. This also applies to the use of golf tees. All facilities have switched to the environmentally friendly OceanTee brand tees, which do not use plastic in their production and packaging.

Instead, the tees are made from 100 percent bamboo. The raw material comes from a 100 hectare bamboo forest in the Chinese province of Jiangxi, which is owned and managed sustainably by the state. No plastic is used during the production process either. OceanTee donates 25% of profits to sustainable charity projects that specialize in avoiding plastic waste

One of the 25 clubs that took part in the initiative was the renowned Prince’s Club on the Sandwich seafront, which has paid particular attention to the sustainable development of the seafront course since the redesign of its 27 holes. Commenting on the move away from plastic tees, Rob McGuirk, General Manager of Prince’s Golf Club said: “It is very important for us to significantly reduce our impact on the environment over the next decade. It is becoming increasingly important to pay attention to the issue of sustainability.”

The ban on plastic tees is becoming increasingly popular internationally. In England, for example, as of January 1, 2020, the Royal North Devon Golf Club banned the use of plastic tees by its members. However, within the golf scene and the industry there is also a dispute whether wooden or bamboo tees are actually an alternative to plastic tees, because they break relatively quickly and the consumption per round and golfer is significantly higher.

In the USA, the company EvolveGolf has made a name for itself with the so-called Epoch Tee, which produces a tee made of recycled plastic that lasts the entire round. In general, the American market assumes that a golfer needs six to eight tees per round. With around 800 million rounds of golf played worldwide, a reduction to one tee means a savings potential of at least four billion tees and thus less consumption of raw materials. In America alone, around 430 million rounds of golf were played in 2018, according to the National Golf Foundation.

In German-speaking countries there are no regulations for the use of special tees, but the Swiss Golf Sustainability Commission recommends that Swiss golfers use plastic-free tees.

Want to join the discussion?
Feel free to contribute!

No chance for links golf course near Dornoch