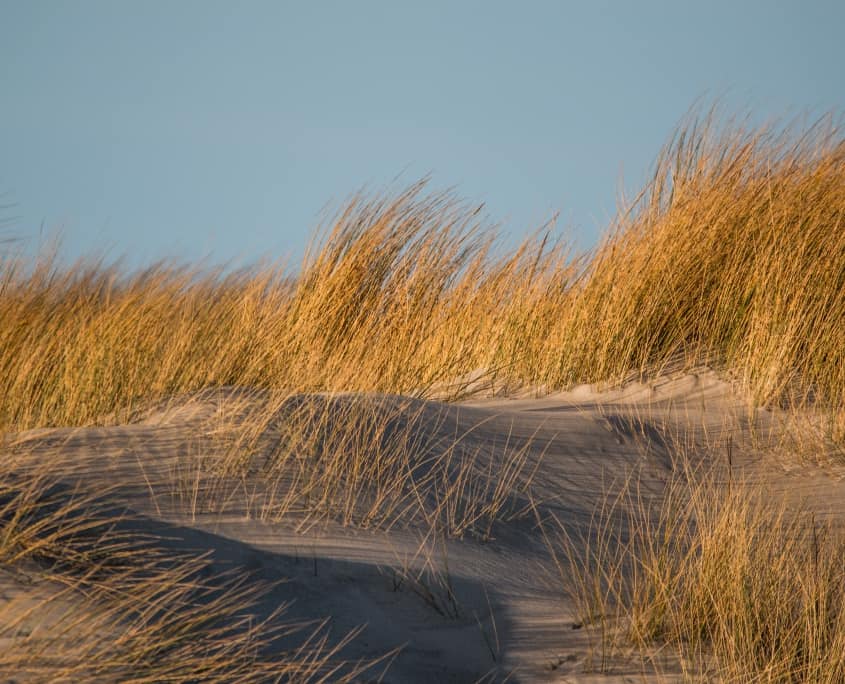 No chance for links golf course near Dornoch

Does a new links golf course preserve or destroy a dune landscape? With regard to the project Coul Links , planned not far from the world-famous Royal Dornoch golf course in the Scottish Highlands, the Scottish Government has decided that too much damage is being done to the original dune landscape by a new 18-hole course. The site had been approved by Highland Council before Scottish Government officials got involved. The question whether or not the denial is correct is currently a hot topic in the Scottish media. This includes the extent to which the decision at the end of February was influenced by the fact that the Scottish National Party was in coalition negotiations with the Green Party and therefore might not want to support a controversial project.

The rejection of the project is based on the study by David Liddell and Timothy Brian who were commissioned to study the impact on nature. Among other things, they cited the negative effects on the breeding grounds of birds, as well as on the development of butterflies and moths. There are also uncertainties about the effects on the water in the area. In general, the habitats in the area are endangered by the removal of dune juniper.

The Highland Council, which had endorsed the planning of the square, assumed the sustainability of the project. Explaining the panel members’ view, Chair Maxine Smith said: “Members have decided that the social impact and economic impacts outweigh the harmful effects that the project will have on plant and insect life who would have sand dunes. Tourism is extremely important in the Highlands. We have to encourage that, not reject it.”

The Coul Links project, in the small town of Embo of 300 people, was spearheaded by American entrepreneur Todd Warnock , a regular visitor to the area since 2003, and American golf course developer Mike Keiser . The architects were Bill Coore and Ben Crenshaw, who have made a name for themselves with a careful approach to nature.

What seems certain is that the rejection of the Dornoch project also has something to do with the Scottish government’s negative experiences with the Trump Aberdeen project.

More information and numerous other links on the subject can be found on the Coul Links website .