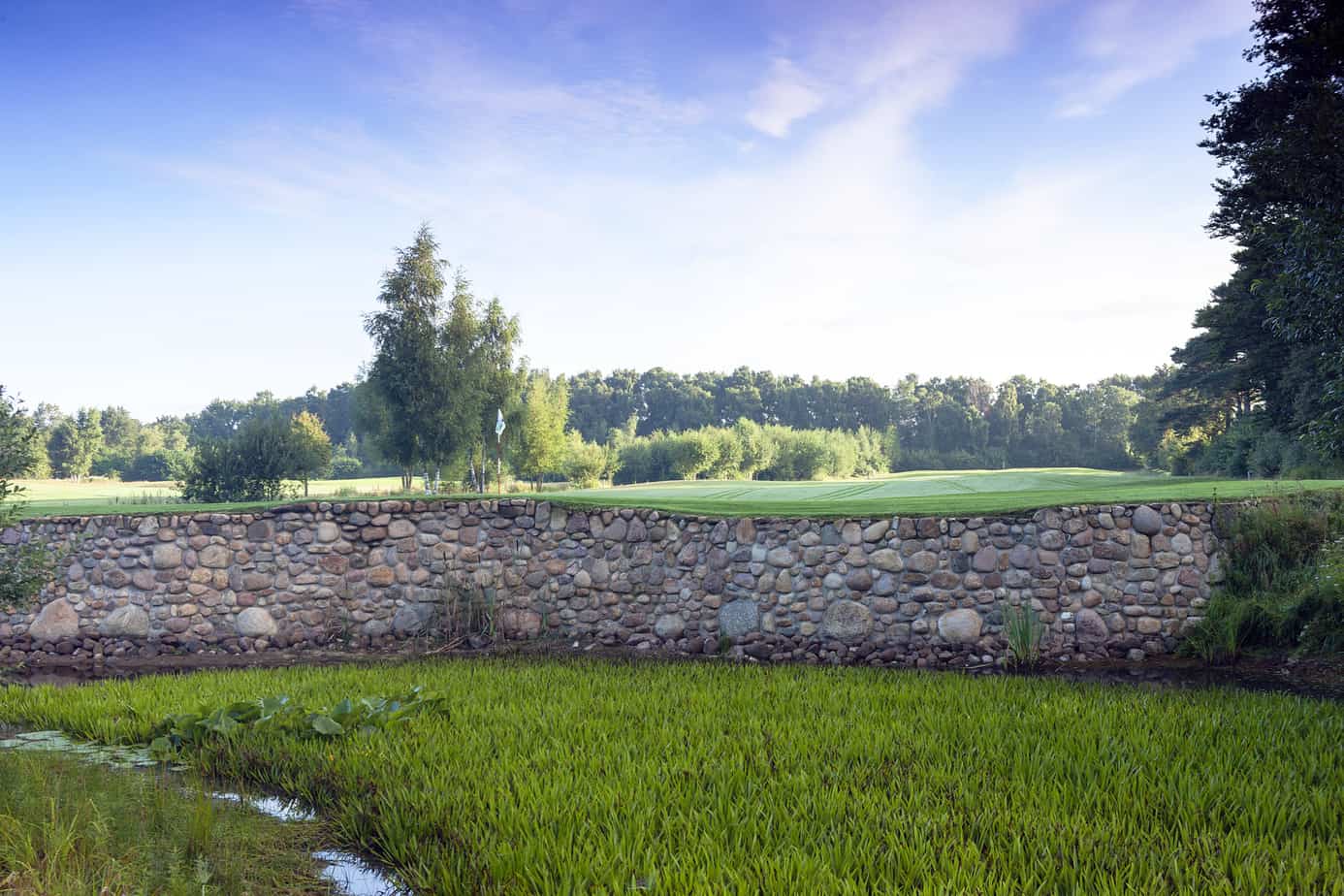 Gut Wulfsmühle: Pure nature at the gates of Hamburg

Anyone who takes the turnoff to the Wulfsmühle in Tangstedt in the German state of Schleswig-Holstein immerses themselves in another world. An avenue leads to the local recreation area, which has had so many purposes over the course of its history. It all started in the 14th century with a refuge for the Danish king. Milling, agriculture, tree nurseries and a local recreation area followed later. Flat brick buildings surrounded by tall trees convey a special atmosphere. The Wulfsmühle golf course is part of the privately owned 180-hectare site.

When Christina Druve, managing director of the facility , talks about the 54-hectare golf course, the natural factor always plays a major role. If you take a closer look at the well-designed 18-hole course with a sophisticated design, you will see why. In the suburbs of the city of Hamburg you will find a golf course that is completely unspoiled and allows you to immerse yourself in a varied landscape in addition to playing golf. 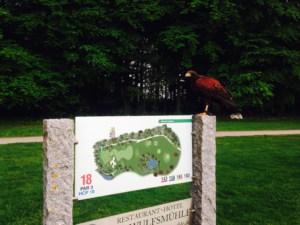 Large pollard willows appear again and again at the edge of the fairway. A biotope network of more than ten hectares consisting of lakes, ponds and streams makes water a defining element. Oystercatchers live here, mallards and coots, insects and amphibians. An amphibian sanctuary has been set up for the latter, including three toad tunnels under an adjacent road.

In the course of the new construction of the golf course in 2002, the Pinnau, a small tributary of the Elbe, was also renaturated. If you look over one of the dykes along the golf course, you will come across a wide flooded area with huge wet meadows. The area into which the Pinnau can expand at high tide extends over more than ten hectares. “I can’t tell if it’s really because of that. The fact is, however, that we have never had a flood problem here,” sums up Christina Druve, who is a strong advocate of the Golf & Nature program of the German Golf Association . The silver certificate has been awarded since 2013.

From Druve’s point of view, climate change is causing more and more problems: “The intensity of the storms in this region has simply increased,” she notes. Recently, some of the huge poplars have been blown down, although the tree care on the golf course is carried out professionally by arborists. Christina Druve uses a falconer to deal with the problem of crows, which are looking for larvae and grubs and are tearing up the fairways and greens. He is normally on duty at Hamburg Airport with his bird of prey, but also lets him fly over the golf course several times a year. “That bothers the crows, they don’t settle here permanently. We still have two to four crows here, but so far we have been able to prevent major damage.”

According to Druve, the preservation of an intact landscape is essential for the Gut Wulfsmühle golf course, also with regard to membership. “Many of our members are looking for this tranquility in nature.” However, the managing director notes that many visitors to the Wulfsmühle recreation area are unaware that the existing landscape on the former agricultural site was first created by the golf course. The golf sport’s image problem with authorities and the public, she concludes, has by no means been resolved.

Numerous projects prove the positive effects of the golf course on nature. An investigation as part of the “ Hamburg Alliance for Wild Bees ” project in 2018, in which the Gut Wulfsmühle golf course took part, revealed the population of 36 wild bee and 27 wasp species . Since then, the flowering areas beyond the fairways have been enlarged again. “We keep going,” summarizes Christina Druve. For her, golf and the promotion of biodiversity simply belong together.