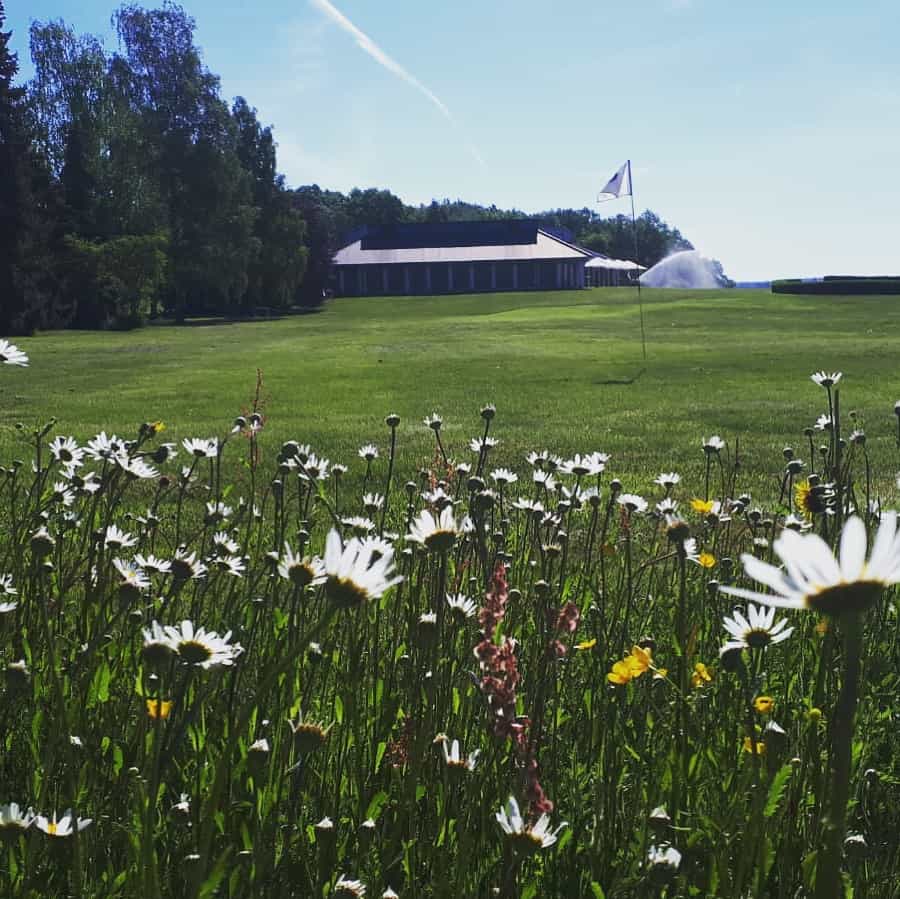 The success is visible: At the GC Oberfranken, you can experience how the concept of creating new wildflower meadows can actually be experienced by golfers. The variety of flowering plants now makes the round of golf in Thurnau a visual experience on these holes. “Our golfers are totally enthusiastic,” sums up club manager Steffen Zinke , who also points out that the newly created flower meadows do not pose any obstacle to the fast flow of the game: “We deliberately chose areas that are not in play so that the golfers do not often go through them .”

The action of the 50-year-old club, whose place Zinke generally describes as “very natural”, is remarkable, also because it was supported by the Kulmbach district, which promoted the purchase of expensive wildflower seeds for more than 1000 square meters of space. Background: In 2018, the GC Oberfranken got involved in a campaign on wildflower meadows that the district had started, but which were otherwise primarily intended for smaller traffic areas. “The district office was really enthusiastic that we took part as a golf club because we were dealing with larger areas,” says Zinke in retrospect. Due to beetle infestation on some trees, the club had the equipment for heavier work on the site at that time and took the opportunity to also clear the ground for the newly designed meadows. The first area was sown in 2018, followed by the second in 2019.

The result can now be experienced in its entirety for the first time. The commitment has paid off – the golf course has become more attractive. 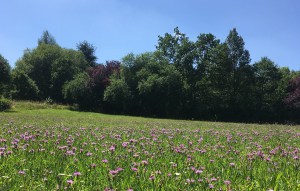 We are looking for natural monuments