Last Updated on 14. July 2022 by adminGolfSustainable 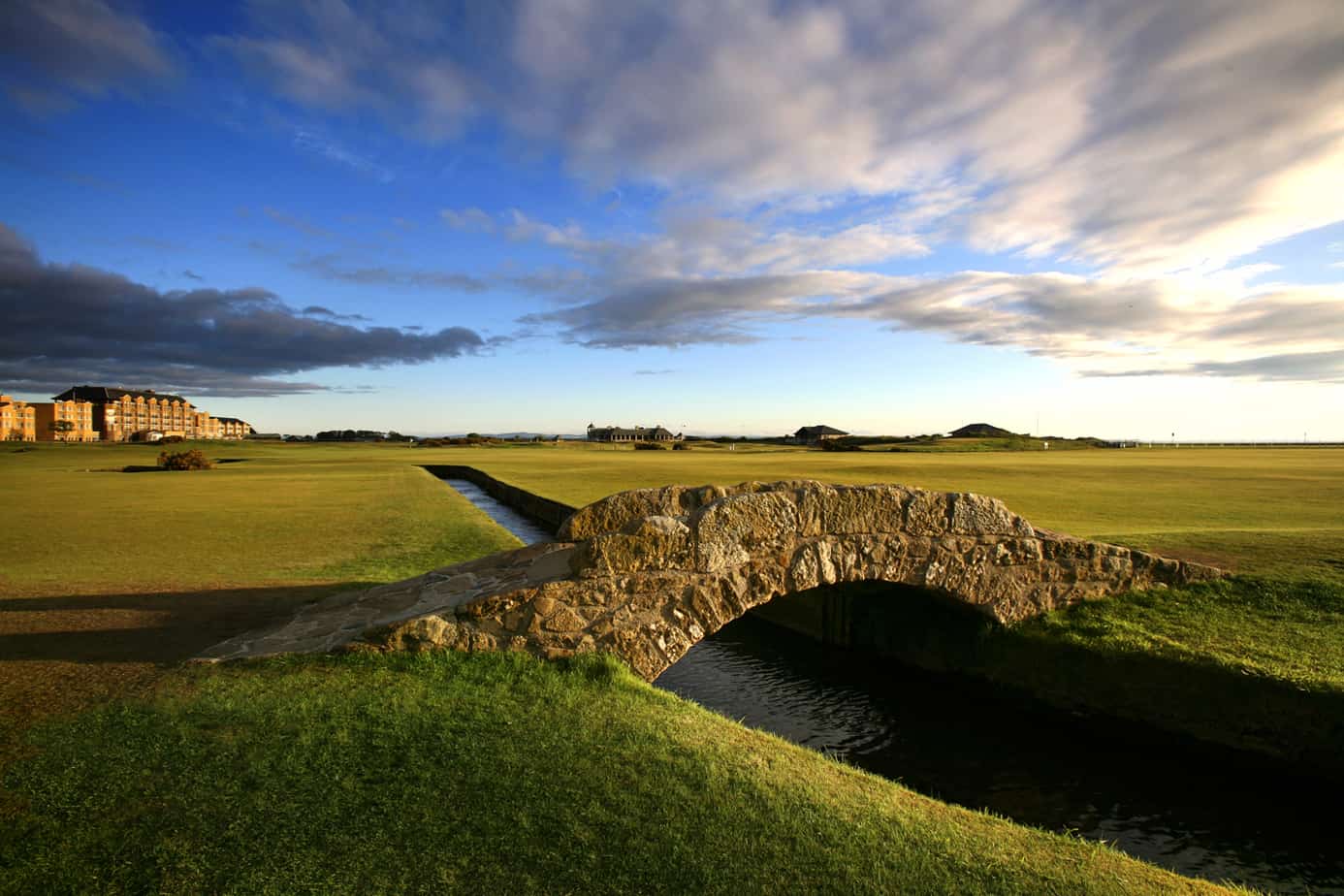 Glasgow to St Andrews is just over an hour’s drive. If you want to find out more about the consequences of climate change for golf, you’ve come to the right place in the city right on the coast. The threats of flooding, erosion and storm surges are well known to the townspeople of St Andrews, who make their living from golf tourism and the university. Studies by the University of Glasgow as part of the “Dynamic Coast” project have long since determined the extent to which the coastal regions are threatened.

“While the immediate threats remain moderate, the St Andrews Links Trust recognizes that it has a window of opportunity in which to develop a short- and long-term strategy for the future,” the scientists write in their statement on the St Andrews region . The so-called West Sands Partnership, which also includes the St. Andrews Links Trust as the operator of the seven local golf courses, has been working there since 2010 on a large-scale project to improve the dune structure. Since then, 1,500 volunteers have spent thousands of hours clearing the dunes along the golf courses and beaches of atypical plants and replacing them with typical vegetation. In addition, almost 50,000 square meters of parking space were removed and replaced by traditional meadows.

The reason: Recent studies assume that the sea level in St. Andrews will rise by a total of 90 centimeters by 2100. Dynamic Coast assumes a change of 14 mm per year. Most affected are the Swilcan Burn, which intersects holes 1 and 18 of the Old Course, West Sands and the Jubilee Golf Course, with the Swilcan Burn also being a major cause of flooding on the Old Course. And that, although he actually looks harmless on normal days. “While flooding is already a growing issue, the risk of erosion will increase over the next 30 years,” the scientists noted. From 2070 onwards you will actually have to deal permanently with the threat.

They recommend further strengthening the dune sections, reconsidering a redesign of the Eden and Jubilee courses in particular, and moving parts of the courses or entire courses to higher elevations “so that golf can still be played sustainably in St Andrews after 2100 can.” In addition, parking lots and buildings should be completely relocated from the deepest regions. “The car parks and main street in St. Andrews are also at risk of erosion and flooding,” the study draws an unfortunate conclusion.

For St. Andrews, generally known as the home of golf and the scene of countless Open Championships, the fight against climate change and its consequences has long been day-to-day business. In the meantime, the population has moved from the planning phase to activity and real projects. But the citizens of the city and those responsible at St. Andrews Links Trust are also aware of this: in the medium term, any measure to strengthen the dunes only buys time. If the global warming that is currently prevailing, according to the scientists, the round on the Old Course at the end of the century will be quite unlikely.