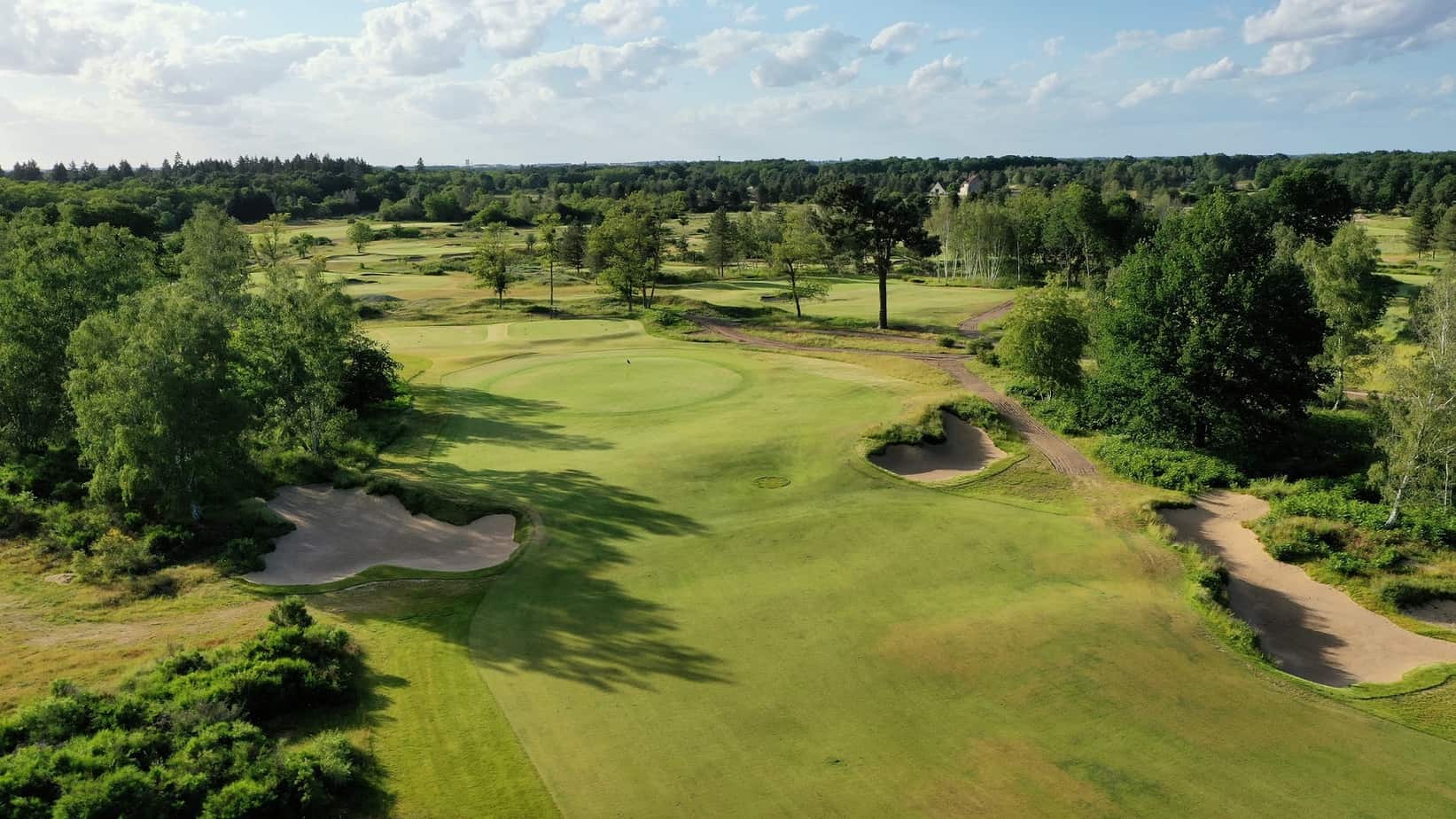 New course at the heart of the sustainability plan

Les Bordes has been the quintessential luxury club in Europe since it opened in 1987. The extremely private complex, which was once brought to life by Baron Marcel Bich, has always made headlines with its exclusivity. That should change now: “Everyone here in Les Bordes has the long-term goal of improving the entire facility through sustainable management,” explains manager Lee Strutt. “We believe in sustainable approaches, that benefit the local community, are responsible for the environment and also enhance the experience for our members and guests.”

The biggest showpiece of this orientation is the new 18-hole course designed by architect Gil Hanse, which is scheduled to open in July. As the video shows, it was designed under specifications that are geared towards a combination of sustainable management, environmental protection and the highest quality.

The rather wild-looking New Course is a heavy contrast to the existing Old Course by Robert Von Hagge. But the concept of resource-saving management is also reflected there – just like on the newly created 10-hole Wild Piglet course . A three-year plan was developed together with the certifier, the Golf Environment Organization (GEO), which, among other things, provides for significantly better water management at the facility. Fairways and greens are to be firmer and faster, irrigation is to be reduced and at the same time the electricity costs for the pumping stations are to be significantly reduced. The supply of fertilizers has already been reduced by 40 percent.

The complete conversion of the grasses – also on the existing areas – to Fescue varieties, which require significantly less water and are more hard-wearing, has contributed to this. “In 2020 we started to integrate ways of working that have significantly improved our efficiency in 2020 and will continue to expand this with the GEO program,” says Strutt, explaining the strategy for the next few years.

Among other things, a program for the reuse of green waste is planned, which is to be increasingly used in other areas of the facility, for example in the horse stables. In addition, great importance is attached to a heath cultivation program and improved management of the forest areas, which are also to be optimized as habitats for fauna and flora in the future. After a three-year investment program on the almost 570-hectare site, which was taken over by British investors in 2018, the next two years will also focus on resource conservation and recycling in the buildings of the plant.

The other plans also show that sustainable orientation and first-class quality should not be mutually exclusive: The existing Bel Air Palace will probably be converted into a luxury hotel with spa. A separate organic nursery for the restaurants is already planned.

First of all, however, the opening of the New Course is the focus of interest. In France, the place should get involved in the top class.