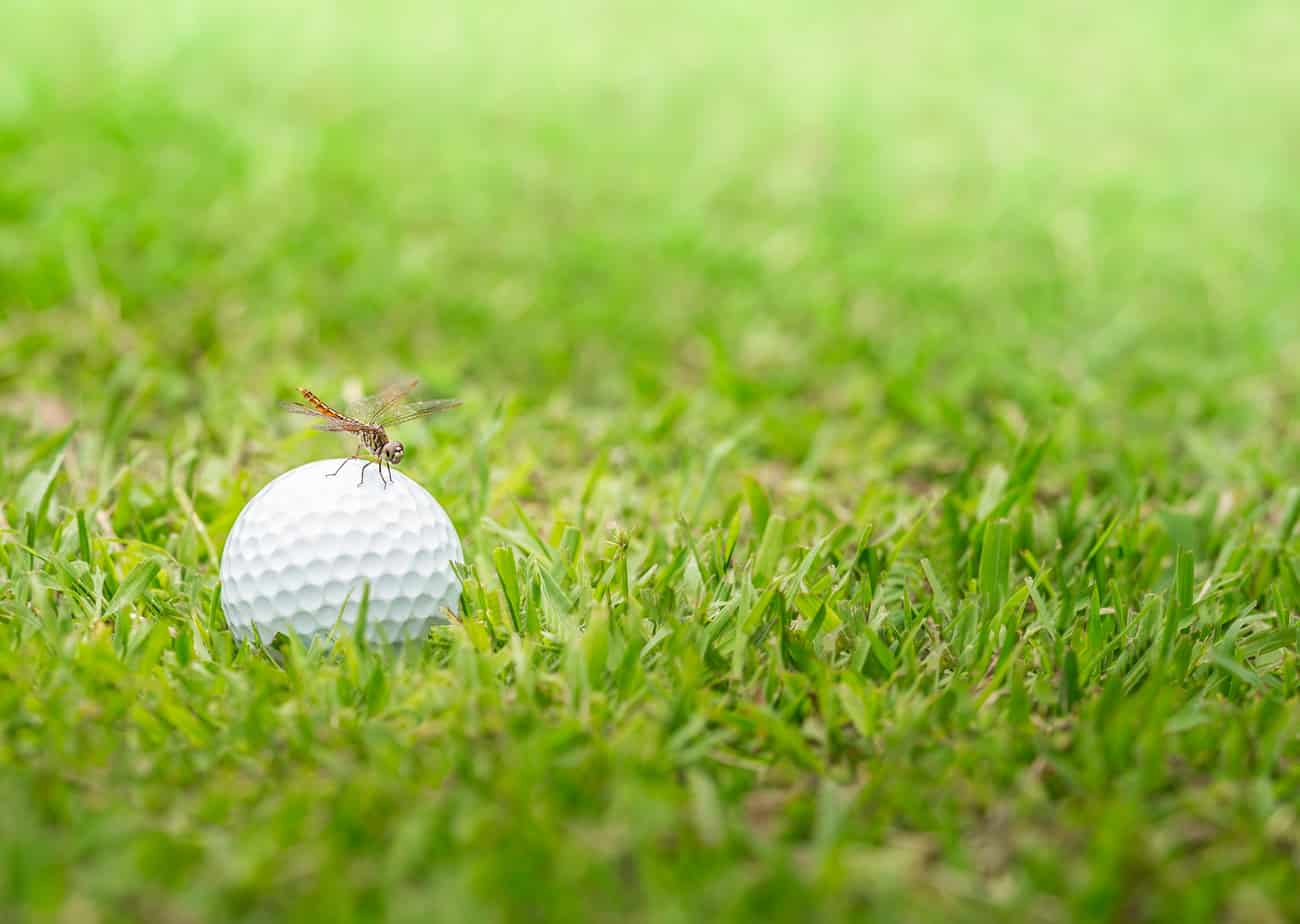 Biodiversity: More than a quarter of insects are endangered

The species of weevils or mayflies are not doing well: This is the result of the new red list of the Federal Agency for Nature Conservation in Germany, which only deals with invertebrate insects. According to this, 26.2 percent of almost 6,750 newly assessed species are endangered. The Federal Agency for Nature Conservation (BfN) draws particular attention to the problem of so-called water-bound species: “The high proportion of endangered species among aquatic insects shows an urgent need for action,” said BfN President Sabine Riewenherm when presenting the results. Despite the improved water quality over the past 25 years, many stocks have not yet fully recovered. 46.4 percent of stoneflies and 40.5 percent of mayflies are endangered.

Insect species that are tied to water, such as dragonflies, suffer particularly when water is contaminated with chemicals. But the effects of the climate crisis, invasive species or light pollution also have a negative impact on stocks, explains Peter Weißhuhn, an insect protection expert at the environmental organization WWF .

These inventories also apply to the golf courses, which, with their numerous water hazards and near-naturally designed shore areas, can significantly improve the situation of these insects. Groups of beetles with a particularly large number of endangered species such as leaf beetles, weevils and scarab beetles can also benefit from areas of dead wood on golf courses, for example.

Numerous golf courses have the proportion of red-listed species recorded on their grounds through inventory surveys. Again and again, there are strikingly positive results that document how positively extensive areas and natural pond areas have an effect on the development of insect species.