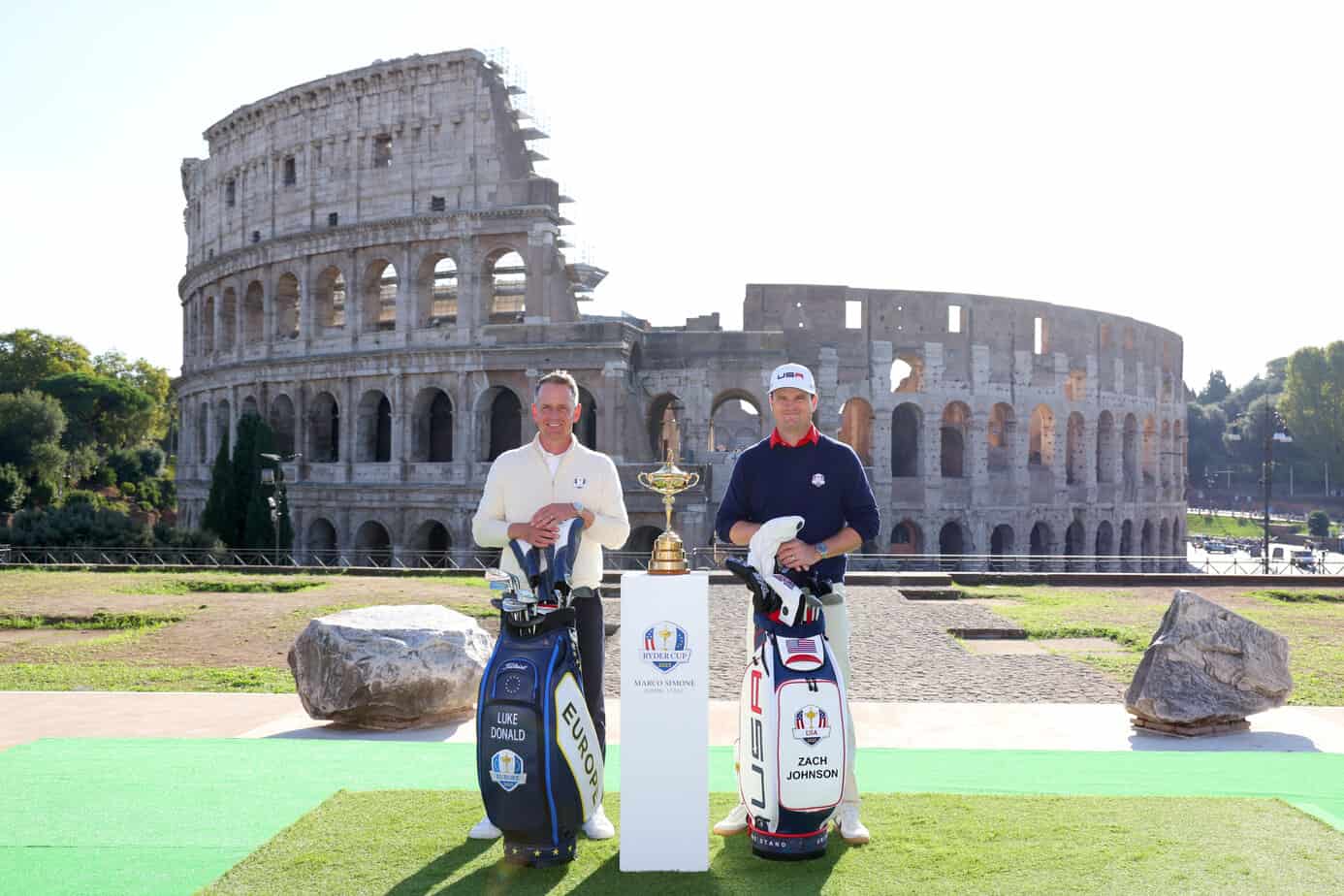 “We are doing a lot of research. We are trying to install more and more sustainable maintenance measures. But we’re struggling with a big staffing problem at golf facilities and, above all, the fact that golf still has a very bad public image in Italy.” Alessandro de Luca, chief agronomist of the Italian Golf Federation, tries to explain the situation in which Italy’s golf scene finds itself before hosting the Ryder Cups 2023 . It is, to put it briefly, not simple.

On the one hand, there is the sport: Here, the small golf country Italy has been convincing with excellent players for decades. Costantino Rocca, the two Molinari brothers, the young Matteo Manassero – time and again they have managed to mold world-class professionals. This may also have to do with the high quality of the golf courses where young Italians learn the sport.

Italy is home to several courses designed by veteran Robert Trent Jones, as well as a host of classic courses such as La Biella, Bergamo and Villa d’Este with compelling layouts. At top clubs like Royal Park I Roveri or La Biella, the state of maintenance is also first class. In the mid-range, however, Italian resorts often struggle to achieve a similar standard to busy resorts in Portugal’s Algarve or Spain.

No lobby in politics and the public

Unlike there, golf is viewed far less as an economic factor by politicians and the public in Italy. Rather, the golf industry is seen as a rather exotic leisure pursuit of an elite class. This also means that golf facilities often lack political support when it comes to water supplies or pesticide exemptions for particular pest infestations on golf courses. “In fact, Italy has hardly used any pesticides or fungicides for years,” explains de Luca. In addition, Italian golf facilities have only begun to truly adapt to southern climates in recent years.

“Italy has long been influenced in greenkeeping by the northern countries of Europe,” explains the agronomist. “However, we have since documented through studies with Italian universities that bermudagrass is much more useful here in some cases than the grasses we have used in the past.” Various facilities, including the clubs of Montecchia, Condulmer and Bologna have now switched to bermudagrass and have been able to reduce their water consumption as a result.

“Everything has changed,” sums up Ivan Marin, General Manager of the Parco di Roma golf course just outside Rome. “Everything used to be a lot easier, but in some ways just crazy, because we thought a lot less about sustainability issues.” In Parco di Roma, a top club with an attractive golf course, Bermuda grass has now also been sown and water management has been changed, with only groundwater being used.

In collaboration with the GEO Foundation, the Italian Golf Federation is also trying to make certification as a sustainable golf operation palatable to clubs. “The whole thing often fails because the associations fear all the paperwork and simply don’t have the staff,” explains Stefano Boni, also an agronomist. He therefore travels to the clubs on behalf of the association and assists them in filling out the various applications and data collection forms.

The golf world looks to Italy

“Next year we will be the focus of attention of the entire golf world, also for this reason we are eager to show that here we are promoting a sport for the next generation,” sums up Antonio Stocchi, president of the Lazio Golf Region. The topic of sustainability is therefore important. This also applies to the Ryder Cup course Marco Simone, which, however, still lacks the GEO certification to date. There is also no word yet on projects to reduce traffic emissions or plastic waste during the event.

For the normal Italian club beyond Rome, however, the excitement surrounding the Ryder Cup doesn’t matter. They try to provide good quality on site despite staff shortages and increasing discussion about water supply.

It is quite possible that the golf clubs will receive support from the soccer players in the future. Unlike the golf scene, soccer in Italy enjoys strong support from politicians and the general public. In the meantime, however, soccer clubs are struggling with similar problems as golf courses. They, too, face the EU’s complete pesticide ban in 2024 and reductions in water permits. If top clubs like Juventus Turin or AS Roma speak out on these issues, perhaps the regulations could be softened a bit. In the end, Italy’s golf courses could also benefit from this.