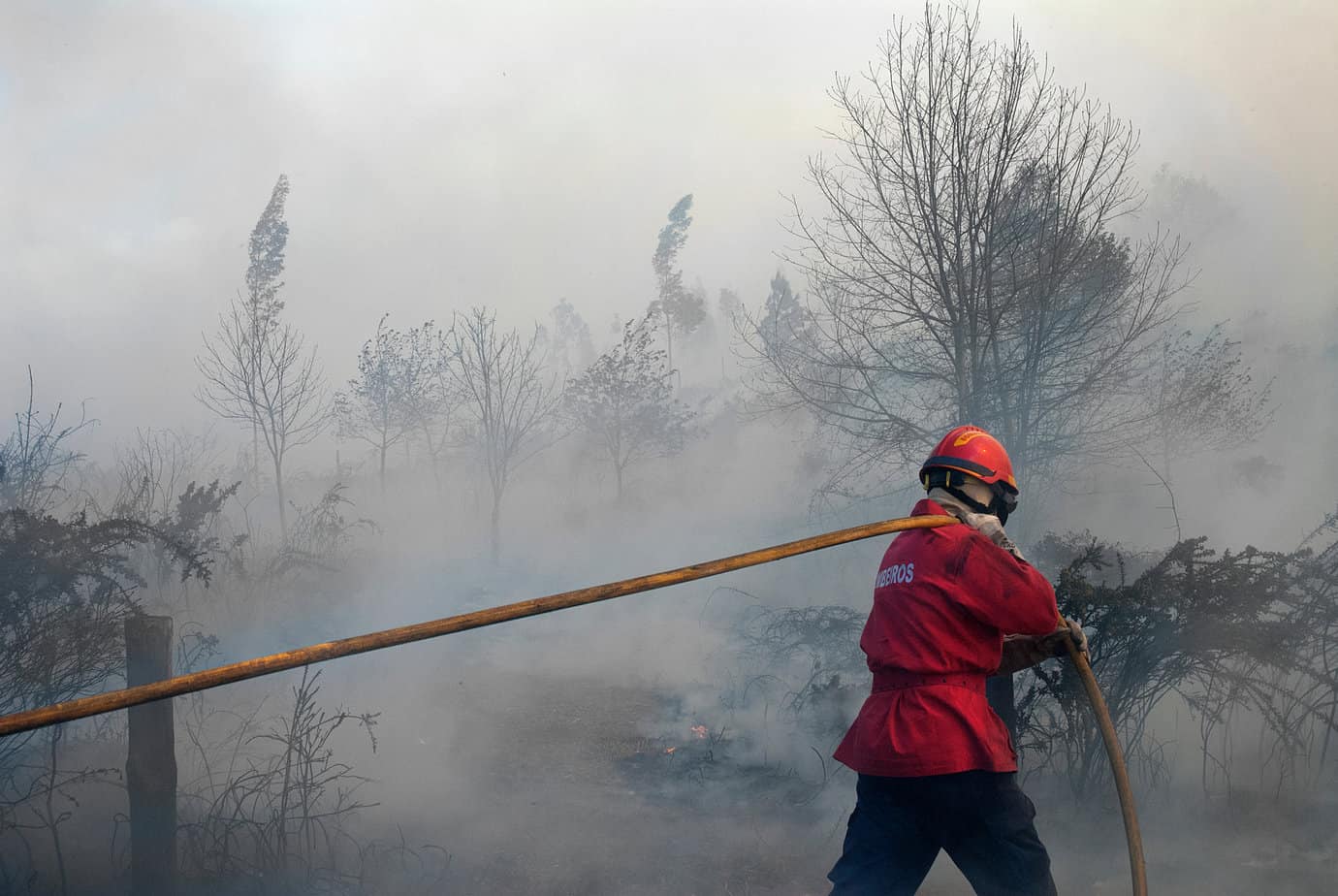 Resorts in the Algarve struggle with fire risk

The current heat wave also has consequences for some of the best-known European golf resorts: In Quinta do Lago and Vale do Lobo in the Portuguese Algarve, where temperatures reached 47 degrees Celsius in the meantime, some of the private villas and apartments had to be evacuated because the fires that broke out came too close to the golf resorts. On Facebook, a spokesman for Quinta do Lago also announced that, as a precautionary measure, all golf courses, other sports facilities and other operating sites had been closed to ensure safety. In Vale do Lobo, the situation was similar.

In the meantime, residents have been able to return to their homes and the golf courses and restaurants have also reopened, although the fire danger has still not been eliminated. Faro and 34 other municipalities remain on the highest alert. In Portugal, higher temperatures are expected again for the weekend. The Portuguese Ministry of Health attributes 1063 deaths between July 7 and July 18 to the extreme heat.