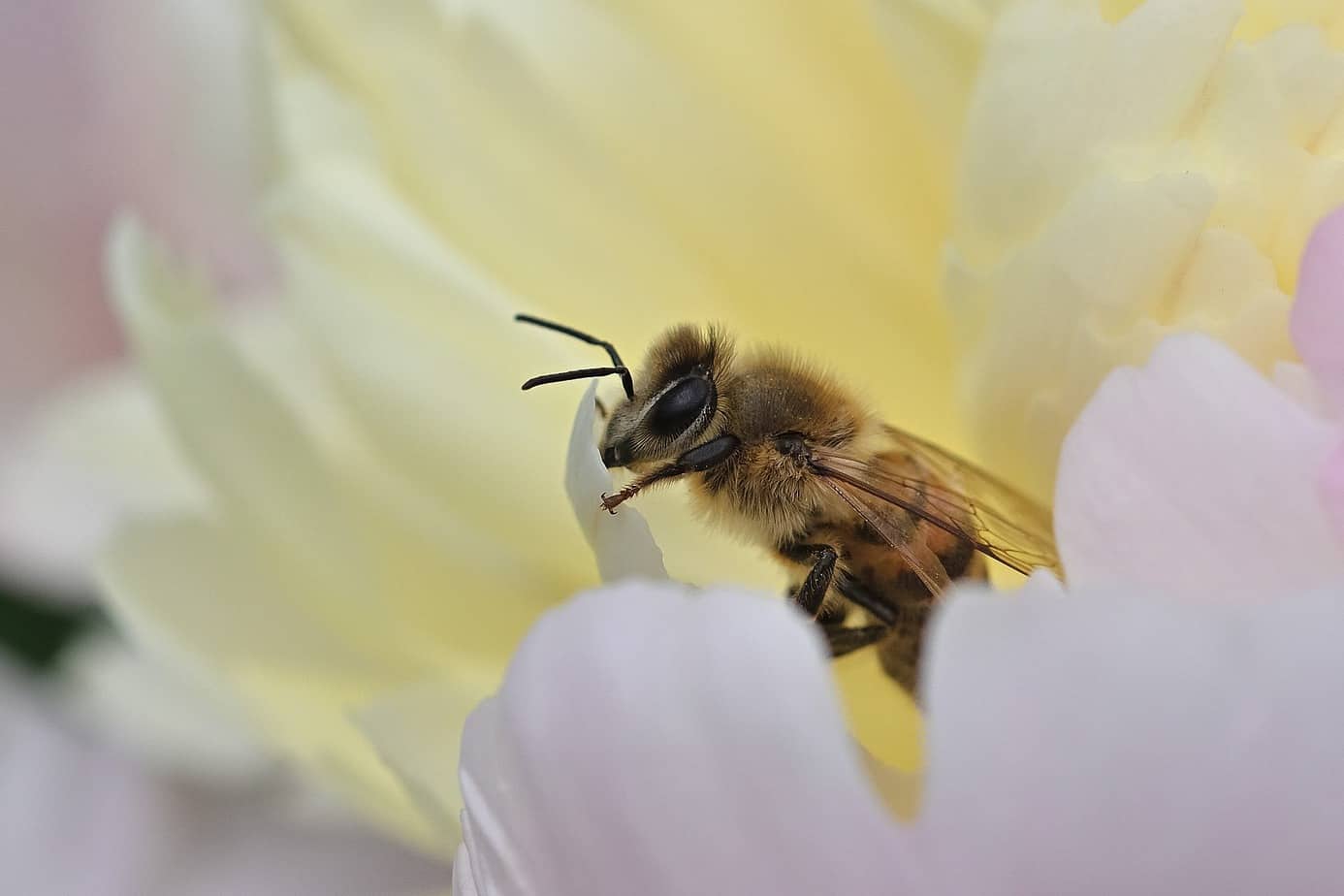 A successful project is continued. The South German Bee Week will also take place in 2022, which already found enthusiastic participants on numerous golf courses in 2021. Under the motto ” Just bee there “, the Bavarian and Baden-Württemberg Golf Associations are organizing the Southern German Bee Week in favour of bees and biodiversity projects in the golf clubs of the two associations from May 16th to 22nd.

While the time frame is given, the golf courses have a free hand in designing the project. Individual tournaments, game days, women’s afternoons or youth rounds can be carried out as you wish under the motto “Just bee there”. On the one hand, this is about collecting donations for the club’s own bee projects, but on the other hand, attention should be drawn to the topic both within the club and in the general public. Wild bees are among the endangered species in Germany, but they find excellent living conditions on golf courses in sandy subsoil or on cliff edges. This is one of the reasons why the German Wildlife Foundation is a partner in the campaign.

The golf courses are supported in many ways by the two golf associations: If you register by April 30th, tee gifts will be made available. Information material for the participants is also available. In addition, the South German Bee Week is supported by the media and communicated via both print and social media. The hashtag #justbeethere is will be promoted.

In Bavaria as well as in Bavaria Württemberg, the topic of biodiversity on the golf course now occupies a large area and has led to cooperation between the two golf associations and the respective state ministries for the environment. In Bavaria, the BGV is a member of the “Flower Pact Bavaria“, in Baden-Württemberg the pilot project ” Habitat Golf Course ” was started in 2020, which is also dedicated to promoting biodiversity in golf.