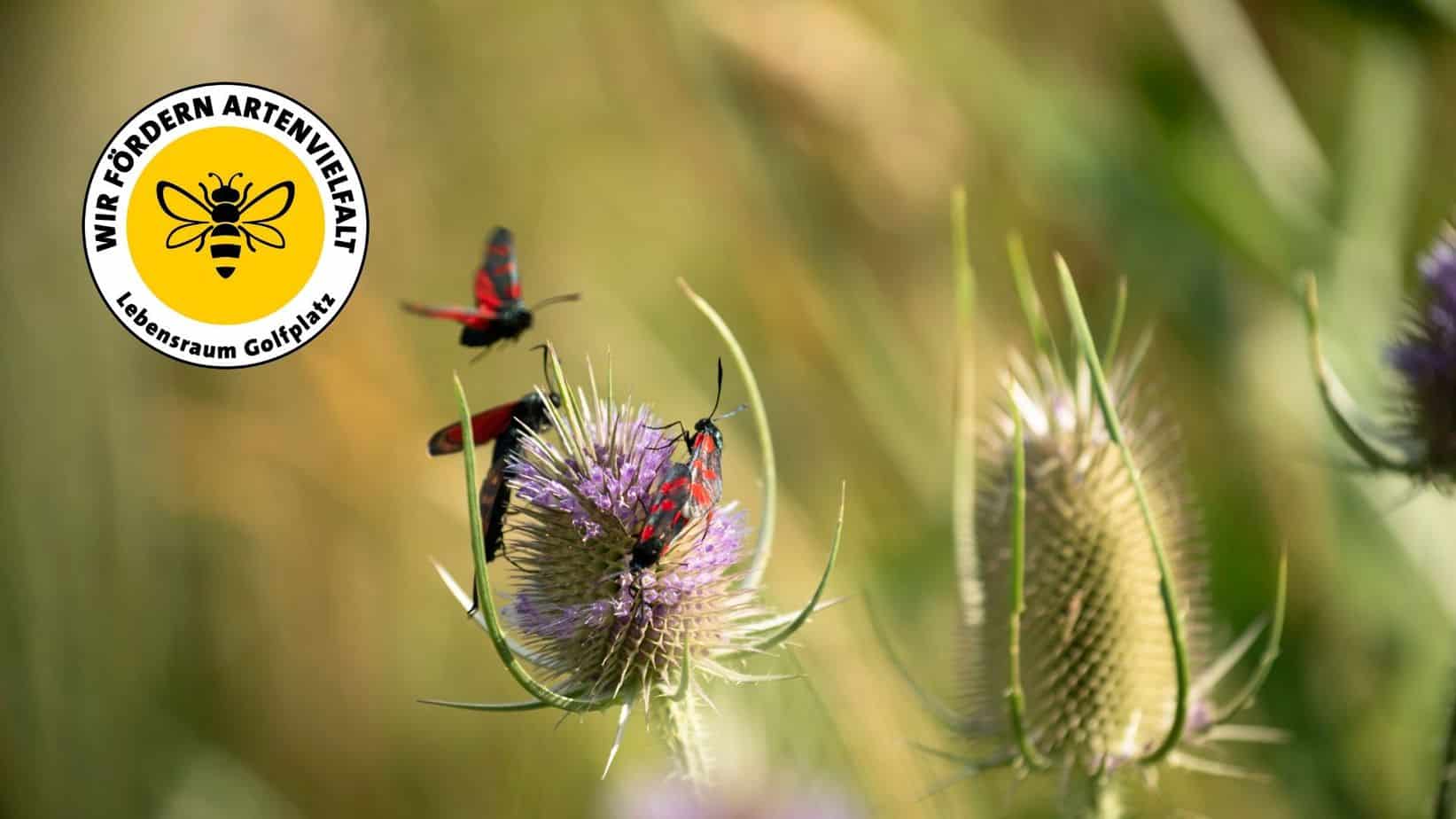 A good start for “Habitat Golf Course” in Hesse

The Hessian Golf Association has set further course for the implementation of the project “habitat golf course – we promote biodiversity”. Having already set up a biodiversity committee, according to President Dr. Gutmann Habig at the HGV general meeting in the Licher GC. “The feedback on the golf course habitat project is encouragingly high. We already have 18 registrations. The first on-site expert visits have been carried out, the projects have been defined with the clubs and the implementation has been discussed.”

Habig, who was no longer available as President when the new Presidium was elected, also pointed out the important political significance of the project. The cooperation agreement with the Hessian Ministry of the Environment also serves to “integrate golf courses more closely into the state’s biodiversity strategy.” A goal that his successor in the office of President, Christofer Hattemer, is also pursuing.

In Baden-Württemberg and Bavaria, where corresponding cooperation with the environment ministries already exists, golf was able to demonstrate its strengths in the area of promoting biodiversity well within this framework. As a result, such as the GC Ulm, projects have also emerged in which the golf courses have benefited from municipal or state subsidies. Generating funding in this way is also a long-term goal for the Hessian Golf Association, Habig summed up.
In order to underline the importance of the “golf course habitat” project, “the promotion of environmental protection and nature conservation in the golf course area” was included in the association’s statutes.