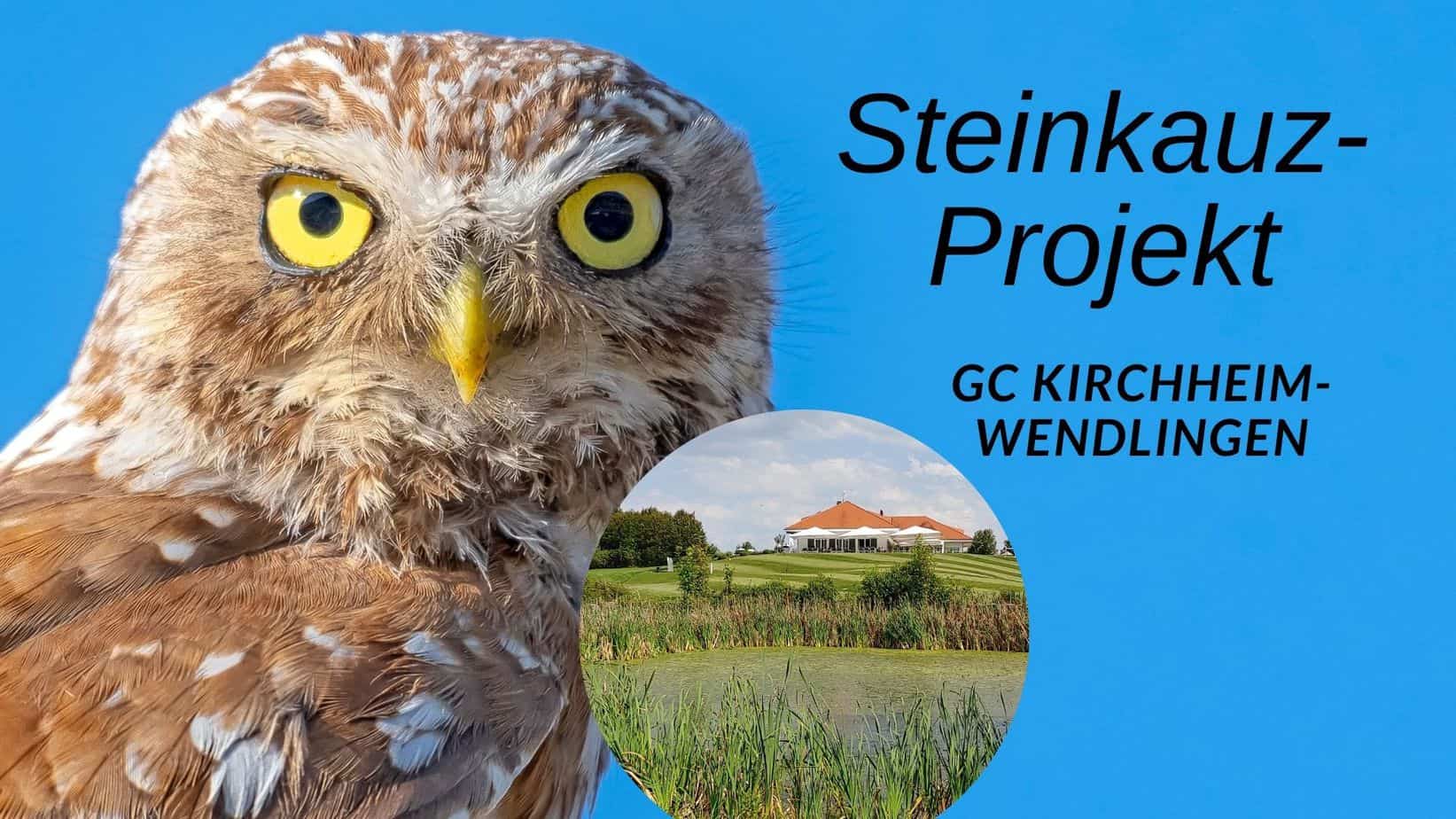 Protection of species on the first tee

The little owl is a rare creature, a Category III Red List species, of which there are only an estimated 8,000 to 9,000 breeding pairs left in Germany. Jutta Mack now knows the little owl bird perfectly. No wonder: On the golf course of the GC Kirchheim-Wendlingen in the Stuttgart area, pairs of little owls breed in close proximity to the golfers. “As you can see, the golf course doesn’t bother her at all,” says the founder of the facility, pointing to one of the Little Owl tubes that hang right next to the first women’s tee, not too far from the clubhouse. A pair of little owls recently raised their young here.

Five of the tubes are spread over the course, 42 young animals have grown up on the golf course since 2011. A huge success because it is extremely difficult to get pairs of little owls to breed at all. At GC Kirchheim-Wendlingen, the success is the result of many years of cooperation with the species protection group Little Owl in NABU Köngen/Wendlingen, which not only hung up the tubes, but also rings the young animals every year and continuously monitors them.

The settlement of the animals has a lot to do with the transformation of the landscape on the golf course. “There used to be only monoculture here,” sums up Jutta Mack, pointing to the adjacent fields that surround the approximately 76-hectare facility. The monoculture has turned into a diverse landscape, of which only 25 hectares are pure play area. Around 450 solitary trees and over 600 fruit trees were planted, as well as hedges and copses on almost ten hectares. The ornamental pear avenue alone is 1253 meters long.

The old orchards are perfect for the little owl. The rare species of owl likes to look for its prey – mostly mice, small birds, amphibians, insects or earthworms – in meadow orchards, in orchards or in meadows with rather flat grass. The golf course has all this to offer.

Nevertheless, the promotion of the birds is tricky, which only became apparent at the end of June when there were severe storms on the golf course. Four little little owls were living in the tunnel at lane one when a strong storm, hail and downpours devastated numerous trees. The branch the birds lived on held up, but it was unclear whether the youngsters’ parents survived the storm. The employees of the Köngen/Wendlingen little owl group installed a camera to determine whether the little owl offspring were still being fed by their parents. Otherwise the young animals would have moved to the Radolfszell ornithological station for rearing.

It didn’t come to that. The pair of little owls survived the storm. The four little owls were ringed at the beginning of July, and the breeding tunnel at the first tee is now empty again. Until next spring when the next pair moves in to raise their young. The golf course has long since become a permanent stop for little owls. The noise of the golfers teeing off on hole 1 doesn’t bother them in the least.

GC Memmingen: Entry into “Golf and Nature”
Scroll to top