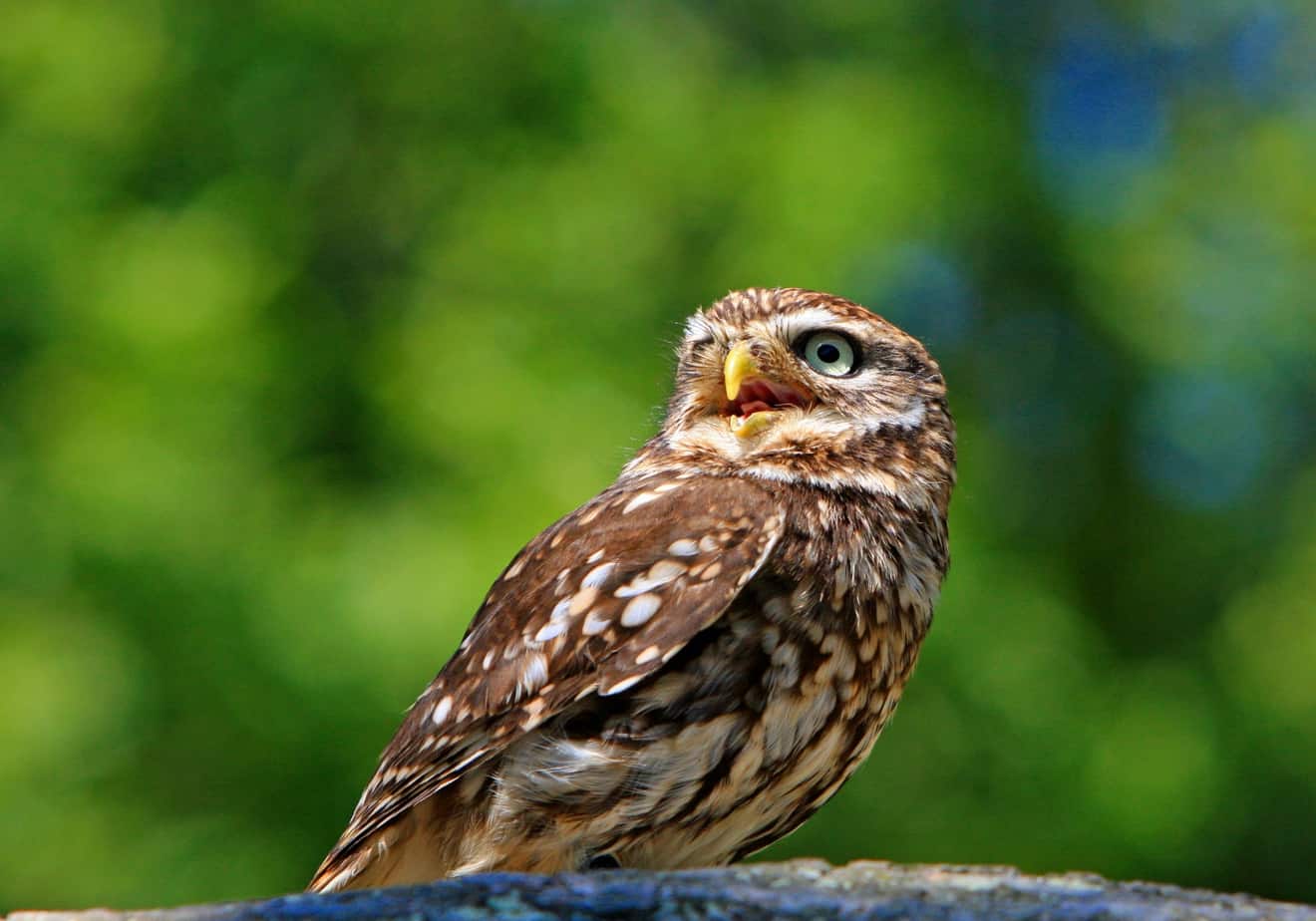 Peter Koch knows the little owl. And he knows: What has been created for the little guy here on an area totaling more than 6000 hectares is an almost perfect living space – which also includes the golf courses of the G&CC Seddiner See . “The little owl liked to keep it small,” says Koch from the Nuthe-Nieplitz-Niederung landscape development association: lots of hedges, pastureland, meadow orchards. He likes areas where other animals live, simply because there is food and the mice that are so important to him.

The Nuthe-Nieplitz-Niederung nature reserve, with an area of 6000 hectares, now looks like this again – and the little owl population, which had dropped to zero, has increased to at least 36 occupied territories at the last count. “The Little Owl has firmly re-established itself as a breeding bird,” says Koch – it was and is an elaborate procedure that is unique in Germany. Nowhere else was the bird of the year 1972 reintroduced as successfully as here.

The project started in 2014 at the G&CC Seddiner See. Koch honestly says, “I couldn’t have imagined doing anything with the golfers before, but then I looked at the terrain and it was quite good.” Conversely, golfers have not been able to do too much with the little owl up to now. Other owl species were already native to the site – but not the little owl.

The situation has since changed: a pair of little owls found a territory on the golf course and bred successfully. The topic has become familiar to members over the years, if only because there is an aviary for release with a breeding pair on the site. The birds are fed by the greenkeepers. The willingness of some members to donate was very important for the little owl project of the landscape development association, because in 2015 and 2016 the project funding was partially cancelled. After all, the project with the complete care of the little owl by the landscape association devours 100,000 euros a year – if only because from September to summer all aviaries have to be supplied with feed, mostly day-old chicks, every day. The project will be funded until the end of 2021.

Peter Koch will not have achieved his long-term goal yet: “We would actually like to have 100 pairs of little owls in the region.” 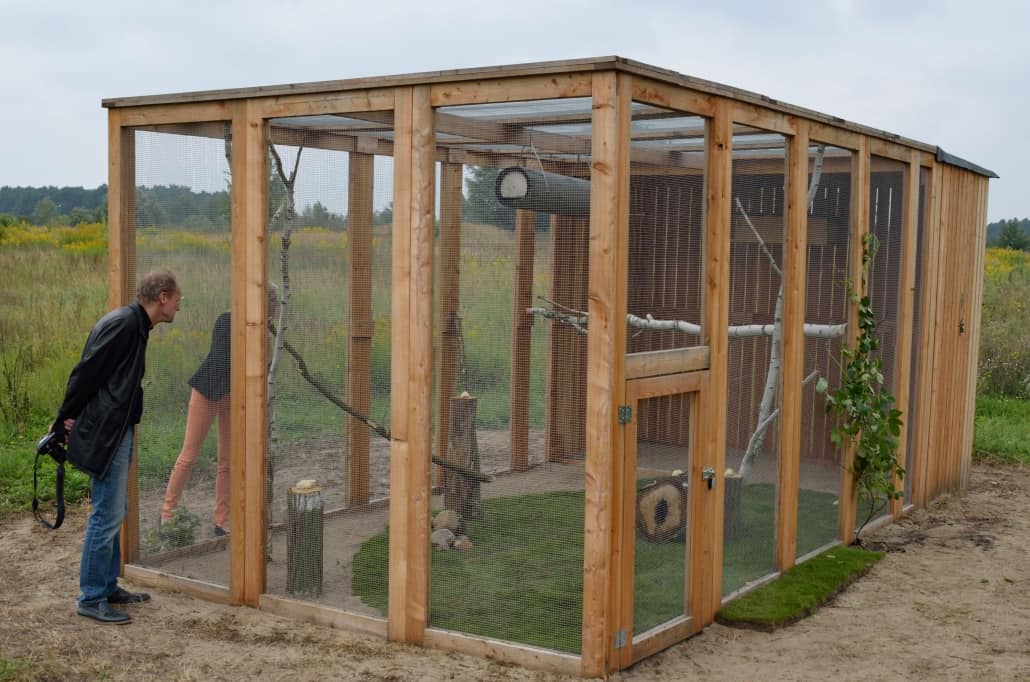 Accompanying measures: In order to improve the food supply for the little owl, a fallow area on the golf course was converted into a horse meadow in 2018. The little owl prefers extensive grazing and likes short-grazed areas and flowering meadows with lots of insects.

The effort: The golf club financed the aviary through donations.

Information in the club: Information on the website, the “Steinkauzpost” newsletter and guided tours with Peter Koch provide members with information.

How do you count the little owl? Spring is the main mating season. The little owl’s voice is played back via a sound dummy – the little owl nearby answers. The animals are entered on a map. 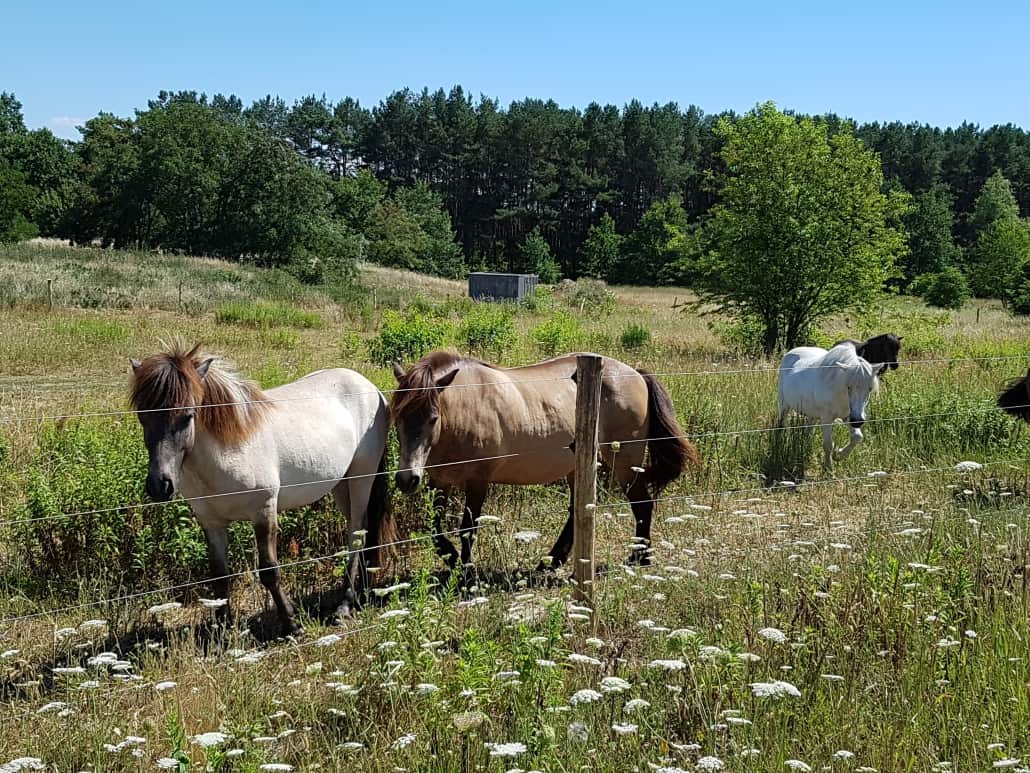