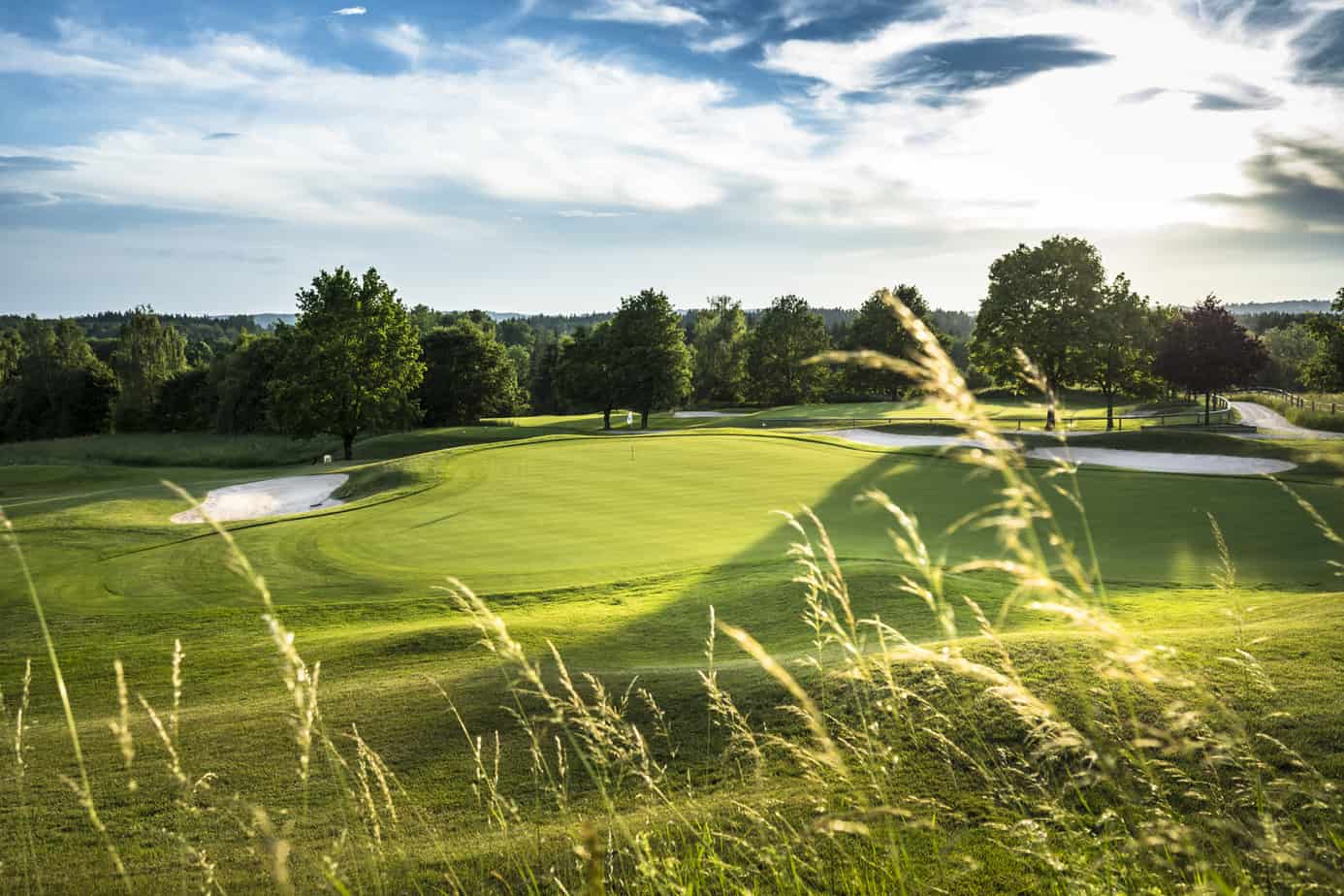 The choice of words sounds promising: If you look at the product pages of the fertilizer manufacturers that are common in the golf scene, you will read a lot about “vitalization” and “nutrient supply”. The question of how much fertilization is actually necessary to produce the quality of a green has been stirring people for years – also because the question of the sustainability of the use of fertilizers is in the room.

The Sterf Foundation, which deals with the influence of phosphorus on the quality of greens, is now making a scientific contribution to this topic. Scientists and greenkeepers in Norway, Sweden, China, the Netherlands and Germany took part in the research project, which has been running since 2017 and was completed in November 2020. The German research group at Osnabrück University of Applied Sciences has already published some of its findings on the test green at the Dütetal golf course in Osnabrück.

“According to the first results, nothing actually stands in the way of reducing the use of phosphorus fertilizer” – this is the conclusion of Anne Borchert, who is responsible for the project under the technical direction of Prof. Dr. Wolfgang Prämassing evaluates as part of her master’s thesis. After monitoring green quality monthly for three years, the conclusion here is that if there is sufficient phosphorus in the soil, the usual amounts of phosphorus “can be reduced without adversely affecting green quality”.

The scientists compared four variants on the test site based on different P fertilizer recommendations, which are mainly known among greenkeepers: the so-called Control without P fertilization, after “Minimum Levels for Sustainable Nutrition (MLSN)”, Sterf Precision Fertilization (SPF )” and “Sufficiency Level of Available Nutrients (SLAN ).” In 2019, 0.0 g, 1.0 g, 2.5 g and 7.8 grams/m²/year of phosphorus were applied per square meter of soil. On the green, which is about one at the beginning of the research work Poa annua share of 50 percent, the deviation of the different amounts of fertilizer had no significant impact. Even with the root length of the grass, “hardly reliable effects of the different amounts of fertilizer could be determined.”

According to Borchert, the relatively hot summer with little precipitation and consistent overseeding with Agrostis stolonifera on the greens had an extremely positive effect on the repression of the Poa Annua: “At the end of the observation period, the POA Annua proportion had fallen to around 30 percent,” she notes.

This year, the results of the German research team will be combined with those of the other four research groups. According to the participating scientists from the Osnabrück University of Applied Sciences, it is already foreseeable that a reduction in the phosphorus quantities to recommendations according to MLSN or SPF only rarely led to disadvantages.

A consequence that means cost savings for golf courses when purchasing fertilization and at the same time conserves resources and turns to alternative measures to improve the quality of the green. 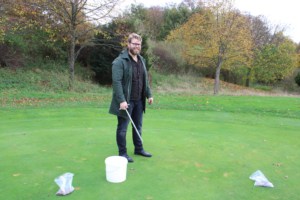 The scientific employee at Osnabrück University of Applied Sciences, Jan Rosenbusch, takes the last soil samples for the project in November 2020. It measures the P content in the soil to determine how it has changed due to the different amounts of P fertilizer. (Photo: University of Osnabrück)

“Influence of different P fertilizer recommendations on the nutrient content in the soil and the quality of golf greens using the example of the Dütetal golf course (Osnabrück)” by AF Borchert, J. Rosenbusch, KJ Hesselsoe, TS Aamlid and W. Prämassing. University of Osnabrück, Mmaster’s degree in applied livestock and plant sciences”, 2020

Quinta do Lago focuses on saving water and new grasses