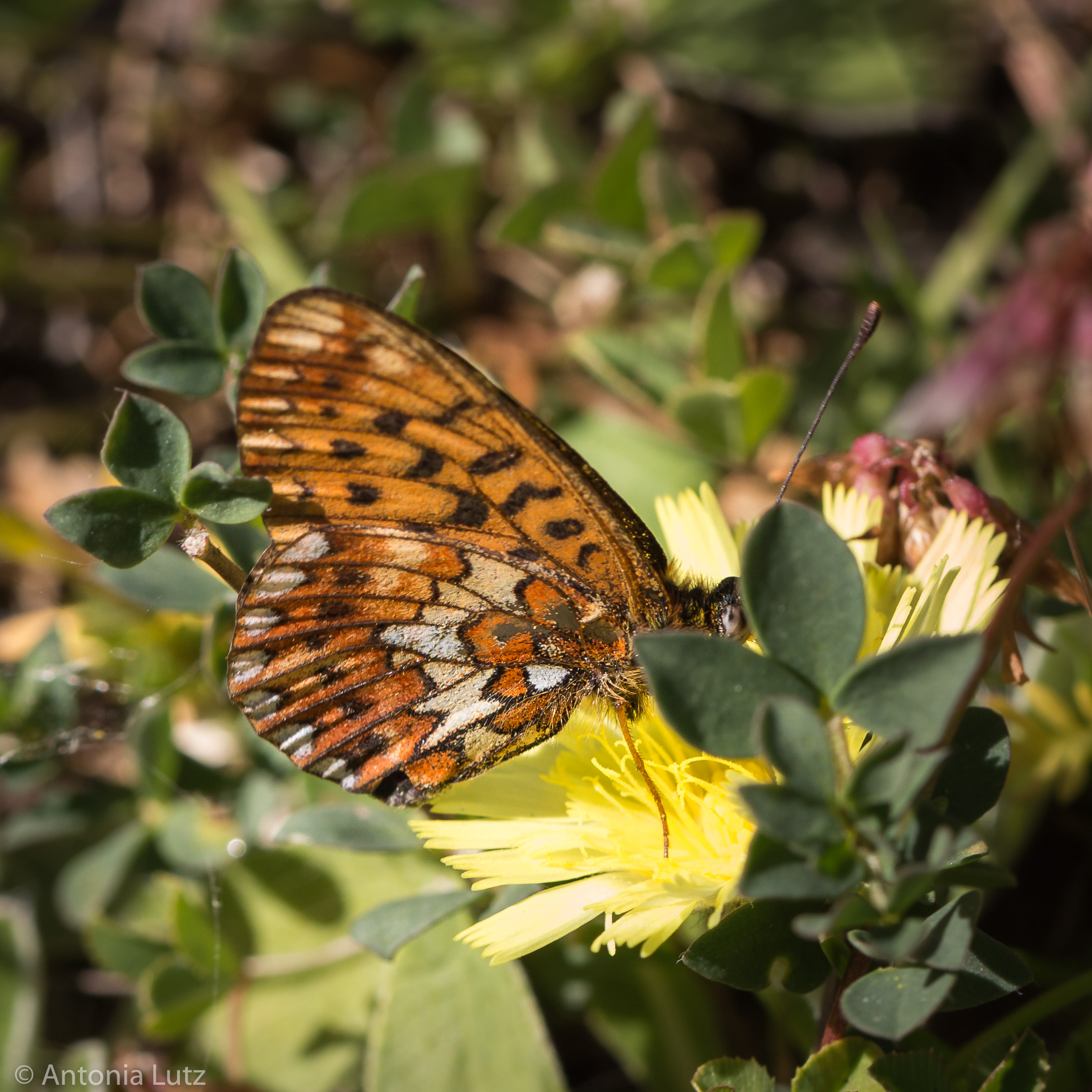 Andermatt Responsible is the name of the campaign for climate-friendly and sustainable tourism in the Andermatt region, which implements numerous environmental projects with its Andermatt Swiss Alps Golf Course in terms of biodiversity, such as regular monitoring of animals. Under the umbrella of Andermatt Swiss Alps AG, golf is promoted against a sustainable backdrop on the par 72 championship course not far from the canton capital of Uri.

This includes, among other things, annual monitoring of animal species . Started in 2019 with an inventory of birds, the dragonfly monitoring carried out in 2020 on the 18-hole golf course in Central Switzerland, which opened in 2016, was followed by the second monitoring of the butterfly population in 2021. The investigation, carried out by Heinz Bolzern from the Office for Nature Conservation Ecology on four different days over a total area of around 34 hectares, left an insightful report on the population of butterflies.

Large variety of animals and plants

Accordingly, the diversity of butterflies with 56 identified species – ten of which are classified as endangered in Switzerland on the red list of the Federal Office for the Environment – is pleasingly high. The occurrence of the species of quendel blue and kidney vetch, which are rare in Central Switzerland, were just as noteworthy as the proven functionality of vital populations in species typical of the region.

The Andermatt Swiss Alps Golf Course, including the Bäz cantonal nature reserve, which makes up almost 40 percent of the entire golf course area, has large animal and plant protection areas. “Andermatt Responsible: Monitoring shows biodiversity” is not the only environmental project on biodiversity: in 2022, various stalls on the golf course that are suitable for bat populations were last evaluated on the course. 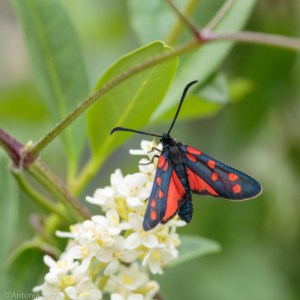 Sustainable care and compliance with a mowing ban until July 4, 2022 also contribute to a high level of biodiversity in the areas around the fairways. The introduction of an organic-mineral fertilizer for the fairways, which is mixed with the previous synthetic fertilizer in a ratio of 50:50, also proved to be beneficial. Clove extract has also recently been added to the liquid fertilizer. This is intended to prevent plants from diseases and save fungicide.

Strict environmental regulations were already implemented when the golf course was built. Built in the valley at the foot of the Gotthard massif with a moor area and many trees that are over 2,000 years old, the golf course has been certified by the World Golf Environmental Organization (GEO) in the areas of nature conservation, resources and social integration.

Another award is to follow soon. As a member of the Audubon Cooperative Sanctuary Program for Golf, those responsible for the Andermatt Swiss Alps Golf Course are striving for certification, which no Swiss golf course has received to date. According to head of communications Stefan Kern, the golf course is also planning to convert its mowers even more towards electromobility .