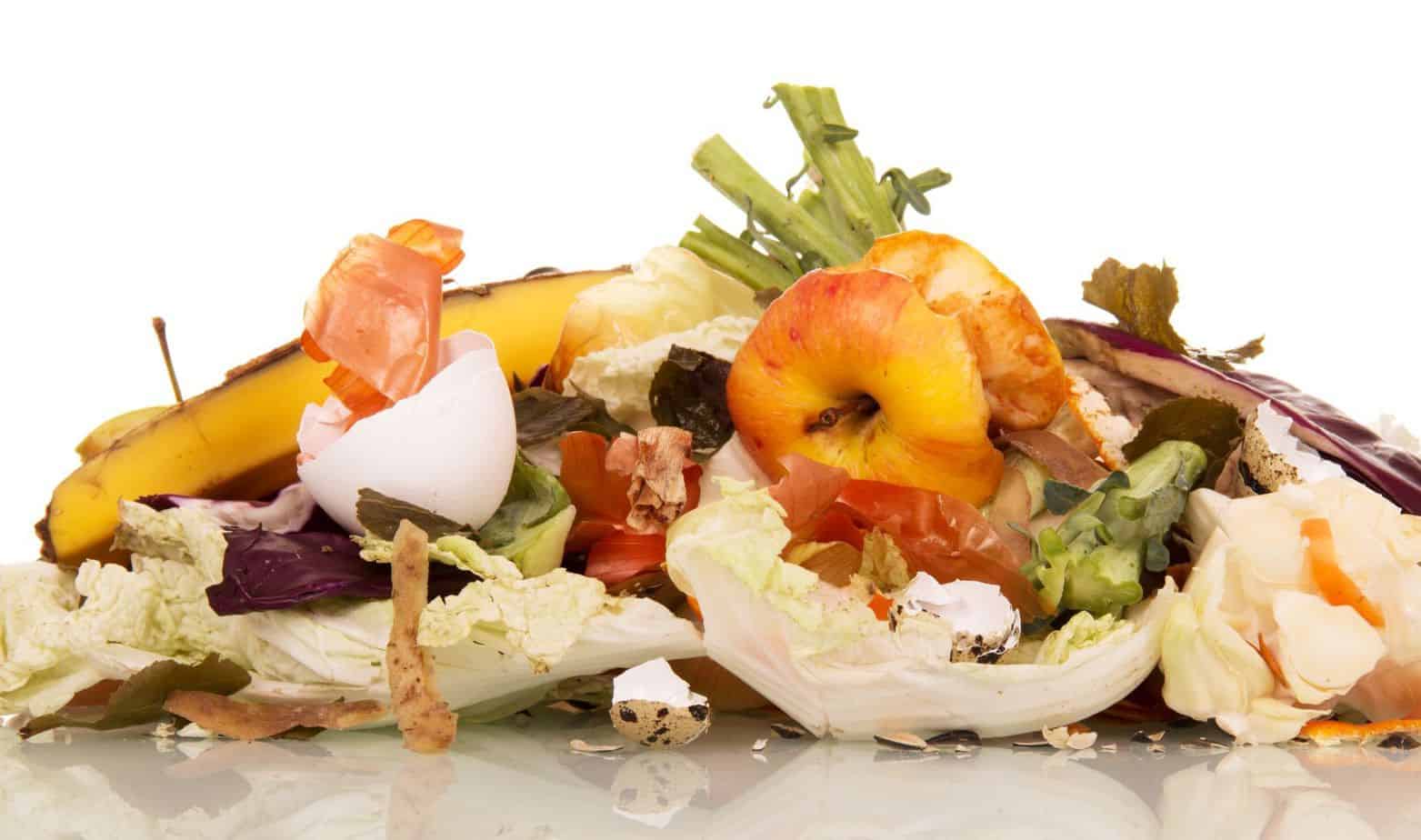 Organic waste as fertilizer for the golf course? An initial best practice study on this is now underway at the Sentosa Golf Club in Singapore, where two bioreactors are used to convert leftover food and plant waste into fertilizer, which is then used on the Sentosa Golf Club course. The project, which is supported by the R&A ‘s Sustainability Fund in St Andrews, is intended to provide initial experience of how organic waste management can be improved. In principle, it is assumed at both the R&A and the Sentosa Golf Club that, on average, around 30 percent of the amount of waste can be saved over the year.

In a first step, the organic waste from the three different F&B stations is collected in the two squares and shredded in the bioreactor. Microbes are then added, causing the leftovers to become organic fertilizer.

In addition, with the help of a wood chipper and a bioreactor, about a ton of plant waste is shredded every month. The resulting compost will also be used on the golf courses in the future. Above all, one hopes for better conservation of moisture in the fairways, which in turn would lead to less water consumption.

Best known for hosting the HSBC Women’s World Championship, Sentosa Golf Club in Singapore is recognized in the Asian region for its sustainability leadership and recently became the first golf club to join the United Nations’ Sports for Climate Action initiative . 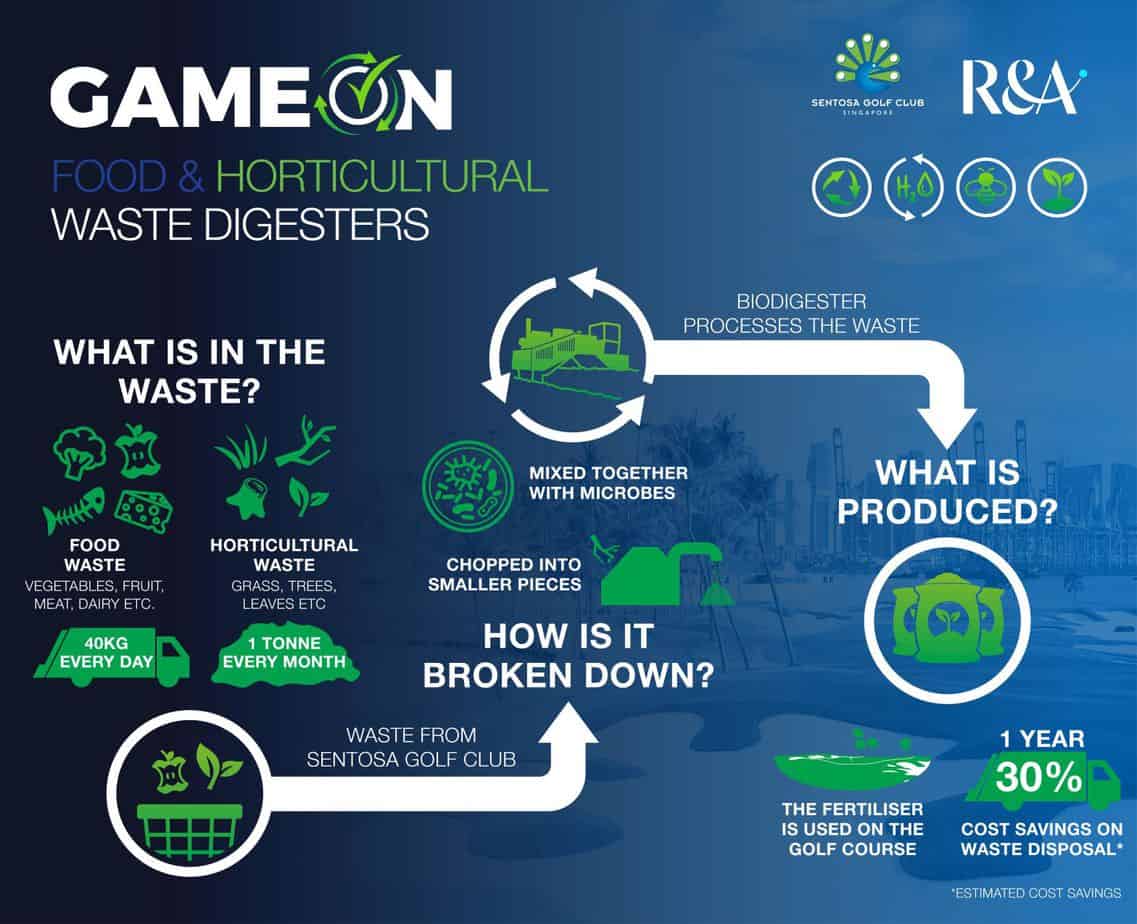