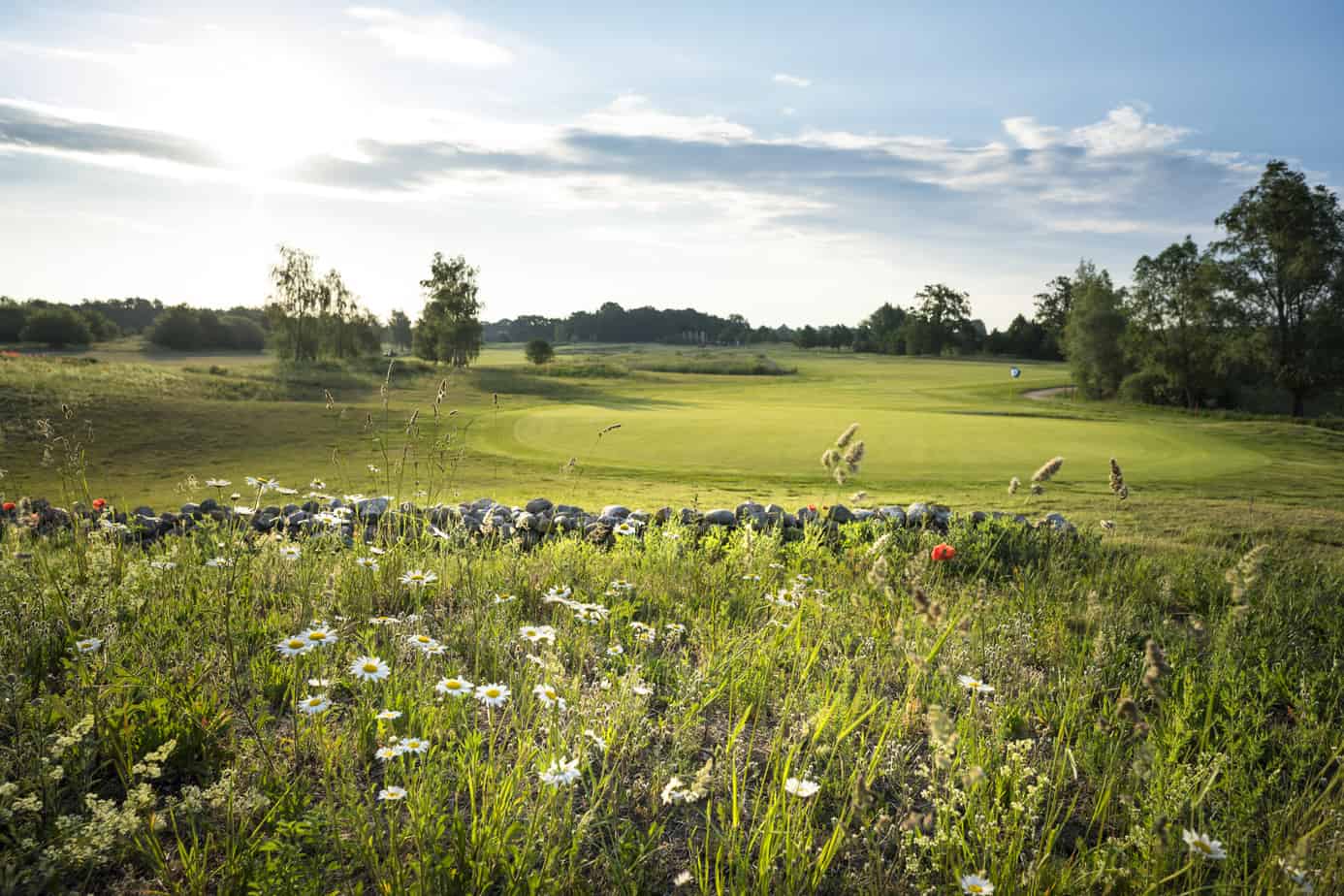 “A long-term master plan for golf courses is becoming more and more important” – that is the main conclusion that Marc Biber, as head of the department for environmental and course maintenance at the German Golf Association, draws from the planned change in the nature conservation law. “Only those who constantly think about how and where to lay out, which areas on the golf course can prevent them from otherwise reaching new limits when making changes.”

Background: The new insect protection law, which the Federal Environment Ministry launched as a draft law at the beginning of February, is intended, among other things, to create more habitats for insects. Anyone who takes a closer look at the “Draft of a Third Law to Amend the Federal Nature Conservation Act” will find, that it will also affect many of Germany’s golf courses because, among other things, meadow orchards and species-rich grassland are to be declared biotopes.

In the case of meadow orchards, there must be at least 25 trees in a minimum area of 1500 square meters. According to the justification, the term “species-rich grassland” includes the “FFH habitat types lean flatland hay meadows and mountain hay meadows”. While the latter are generally not an issue on golf courses, the installation of ecologically valuable and visually beautiful nutrient-poor grass areas on golf courses has been a major issue for a number of years.

What are the effects of converting these areas into biotopes for golf courses?

“At the moment I’m not afraid of any major restrictions,” says Arno Malte Uhlig, President of the Bavarian Golf Association , who, as a lawyer, has already taken a close look at the amendment to the law. “However, it is crucial that our sports operations do not suffer from this, which is why it is important for us in Bavaria that we as an association are also heard when deliberating on the law.” Classification as a biotope definitely means restrictions on access to the respective areas for the golf course.

Above all, Uhlig takes a close look at the concept of “species-rich grassland”. Things could get complicated when it comes to areas in the immediate vicinity of the fairways, which would then be affected by legal requirements. Biotope protection is regulated in Section 30 of the Federal Nature Conservation Act. Not only are the areas recorded here that are to be classified as biotopes, but it is also clearly regulated that actions, that could lead to the destruction or other significant impairment of the biotopes, are prohibited.

A master plan for all areas

With “intelligent planning of the nutrient-poor grass areas in the golf clubs in recent years”, says Marc Biber, such problems should not actually arise. “It makes sense to always choose parts of the property for the planting of nutrient-poor areas of land that do not come into play and are more distant.”

However, it becomes complicated when spontaneous decisions are made on a golf course. If nutrient-poor grass areas are created in a year and three years later a new presidency decides that it wants to have a short course there in the future, larger negotiations with the approval authorities will probably be announced in the future. Especially since the Biotope Ordinance does not only include “species-rich grassland” but also meadow orchards, dry stone walls or stone blocks.

At the moment, the legislative ball is in the hands of the federal states, which are each individually advising and implementing the amendment to the law. Golf is just a tiny area that doesn’t really get any attention given the vast areas involved in farming, for example. For the golf courses themselves, however, the amendment is definitely significant: it sets new limits. If you want to avoid nasty surprises, it is better to acquire the knowledge about it in good time.