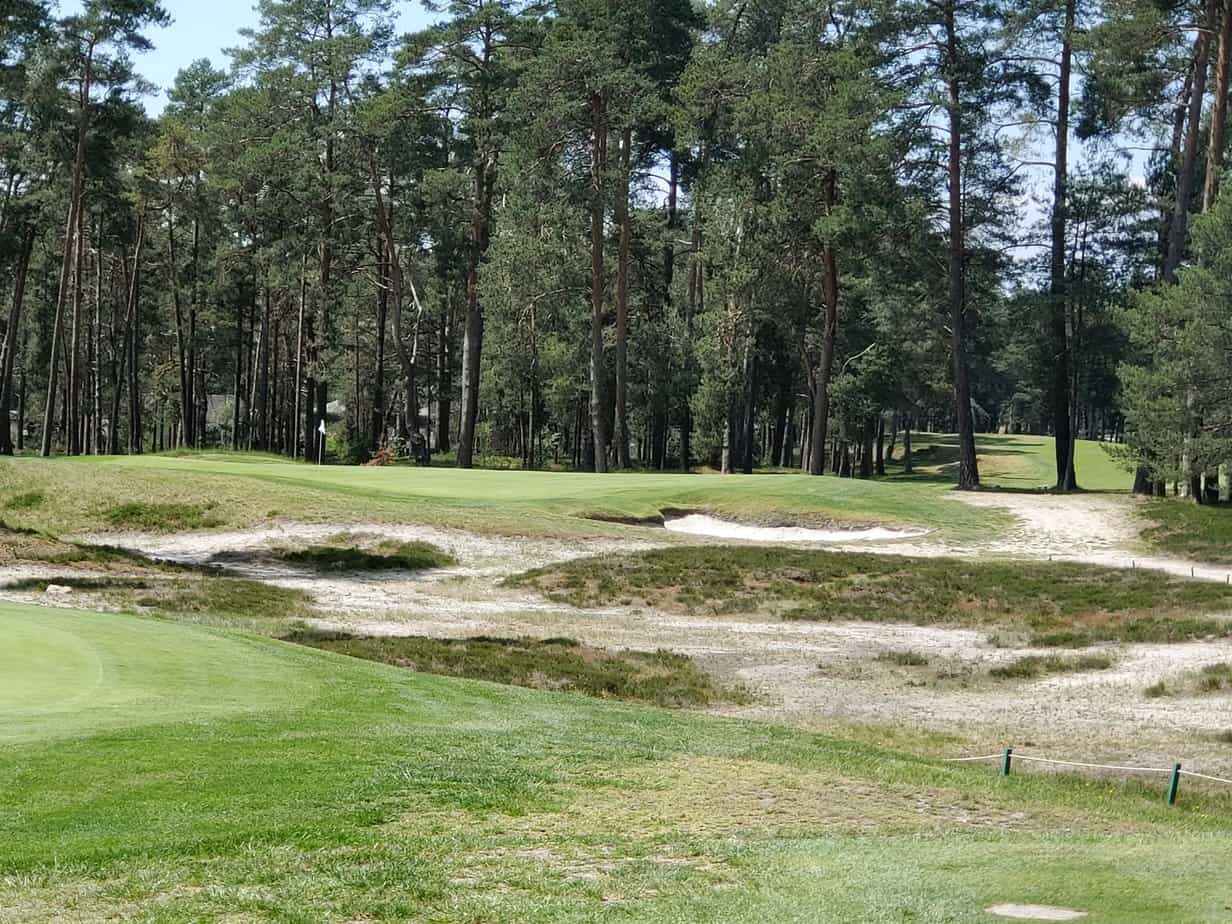 Irrigation bans cause a stir throughout Europe

The water shortage is not only a concern for the German golf industry, but has also caused a stir in recent weeks, particularly in Portugal, France and the UK.

Climate activists filled the holes of golf courses in the towns of Vieille Toulouse and Blagnac with cement after exceptions were made to the irrigation ban for watering the greens at golf courses in towns particularly affected by the drought. At the same time, private gardens were no longer allowed to be watered, nor were cars allowed to be washed. While the French Golf Federation argued that over 15,000 people work on French golf courses and that the greens will break down without water, various politicians opposed the exemption for golf courses. Eric Piolle, mayor of the city of Grenoble, said, “We continue to protect the rich and powerful.” Only one region, Ille-et-Villaine in western France, completely banned watering of golf courses.

In France, rainfall dropped 85 percent this summer. A state of emergency was declared for two-thirds of the country. Parts of the Loire River were almost completely dry.

In the Algarve, water conservation is now becoming a hot topic in tourism: after Portuguese Environment Minister Duarte Cordeiro imposed an irrigation freeze on golf courses in the Algarve at the end of July as all of Portugal suffers from the worst drought in a century, hotels and golf course operators are rapidly starting to think about changes in water consumption. The Algarve Tourism Board (RTA) developed a list for resorts that identified a whole range of measures. However, these largely affect hotels, which do not appear to be as advanced as golf courses in terms of water management, according to Joao Fernandes, Head of the Algarve Tourist Board. The Algarve’s “Water Efficiency Plan” has applied to golf courses since 2020. The use of industrial water is to be doubled here by the end of 2023.

Resorts in the Algarve struggle with fire risk

In England, meanwhile, an initiative by a number of golfing associations caused a stir, which began with the following sentence: “Temporary use bans and changes to abstraction for direct irrigation will stop you irrigation your golf course from 2025 …due to climate change, population growth, and historically high personal consumption, there is simply not enough water available in the United Kingdom without action.” The campaign is supported by the UK Golf Federation, the National Association of Public and Proprietary Golf Courses and the GCMA Golf Club Managers Association.

Deadwood habitat – a universe on the golf course