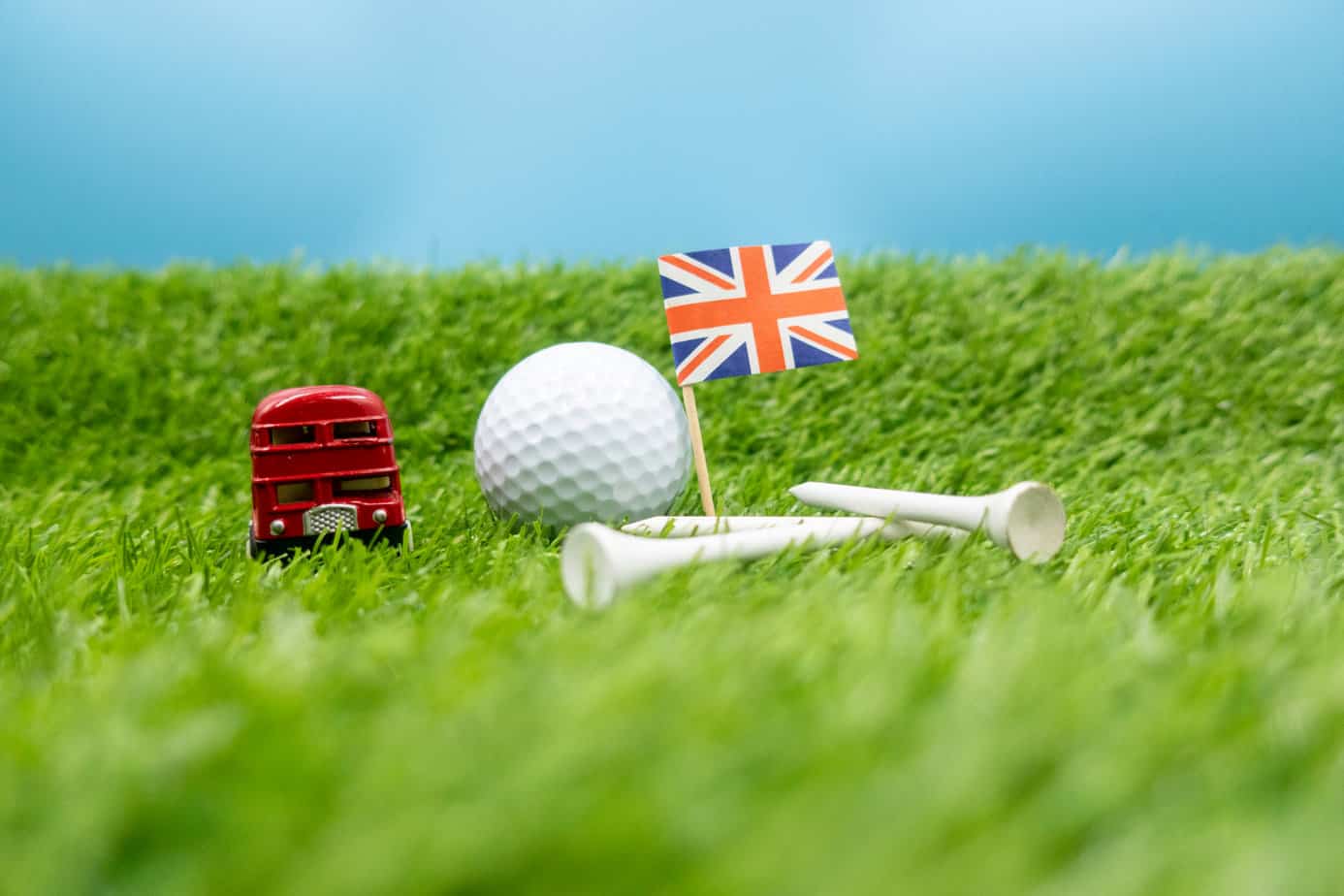 It is based on the twelve principles of the British Association for Sustainable Sport (BASIS) . These are divided into the three areas of environment, social affairs and economy. It includes the sub-items Energy and Emissions, Waste Management, Water and Liquids, Materials and Chemicals, Transport and Travel, Food and Drink, Biodiversity and Habitats, Access to Sport and Gender Equality, Health, Participation and Education, Procurement and Employment, and Economy and Society .

8.4 million golfers as a target group

“As the national governing body for club golf and golf at the amateur level, England Golf will play a leading role in motivating and educating golfers, clubs, communities and other key participants in the sport on sustainable practices,” England Golf said at the release early June 2022 know. The association looks after a total of 8.4 million golfers and 1,760 golf clubs. The area on which golf is played totals around 12,000 km² of land.

The concrete measures listed include, for example, the organization of the English Amateur Championship 2023 as a CO₂-neutral event. In addition, within the twelve sectors listed, numerous tips will be given as to how the topic of sustainability can be meaningfully implemented in practice.