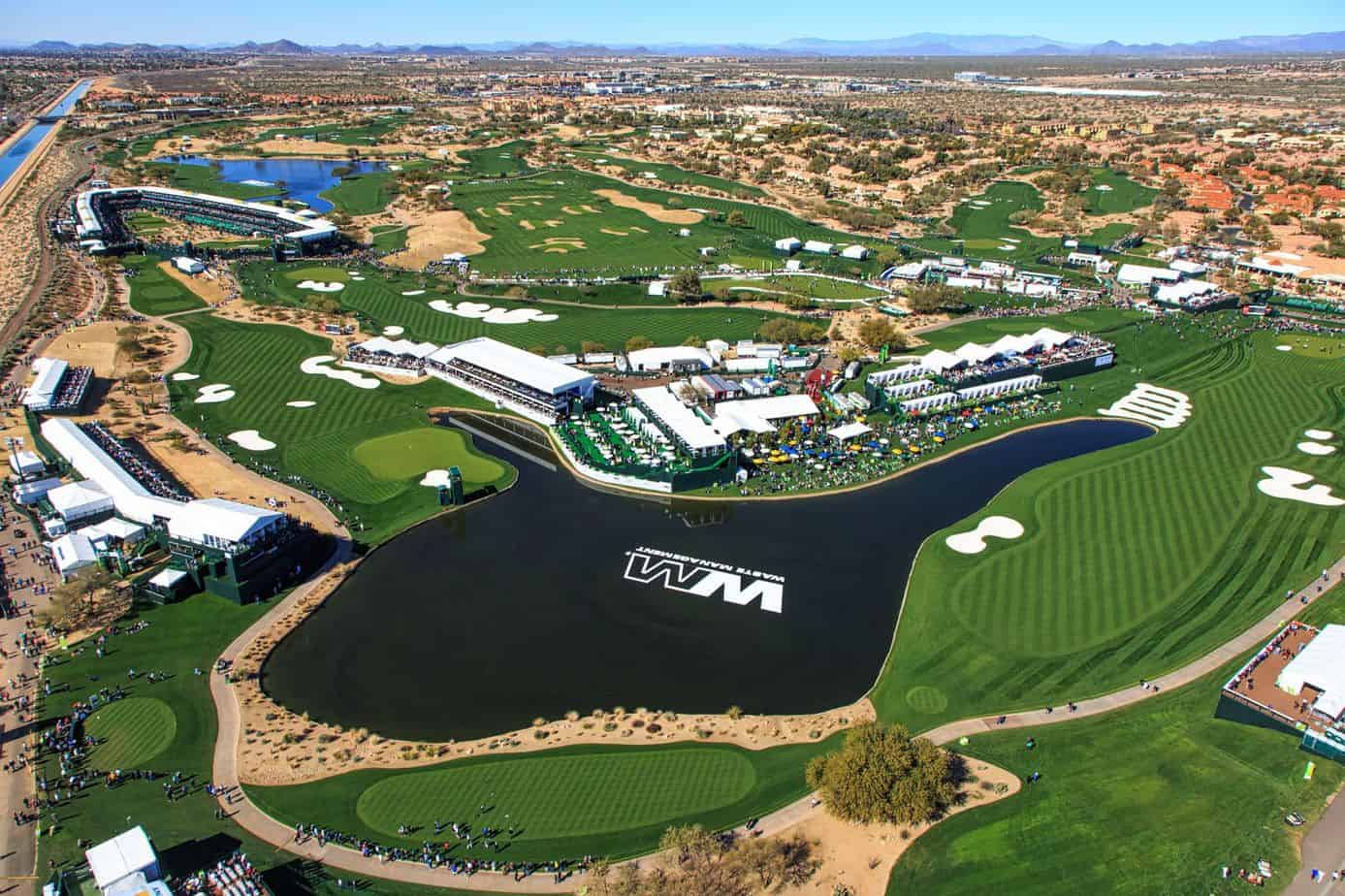 Golf spectacle is to become the “Greenest Show on Earth”.

The biggest show in golf, as the Waste Management Phoenix Open in Scottsdale/Arizona is called, makes headlines year after year with the fun program for around 700,000 spectators. This year, however, only 5,000 fans are allowed per day. Main sponsor Waste Management, a waste disposal company, has also made sustainability a priority for nine years. The aim is to organize the “world’s largest event without residual waste and with a balanced water and CO2 footprint”. Anyone who observes the project will see that the American approach is impressive – even if Europeans would comment on some details, such as recycling, that this is standard in countries like Germany anyway.

In the meantime, however, Waste Management’s approach goes far beyond collecting recyclable materials as part of the tournament.

In the end, according to the organizers, the “Greates Show on Earth” should also be the “Greenest Show on Earth”. And every year again.