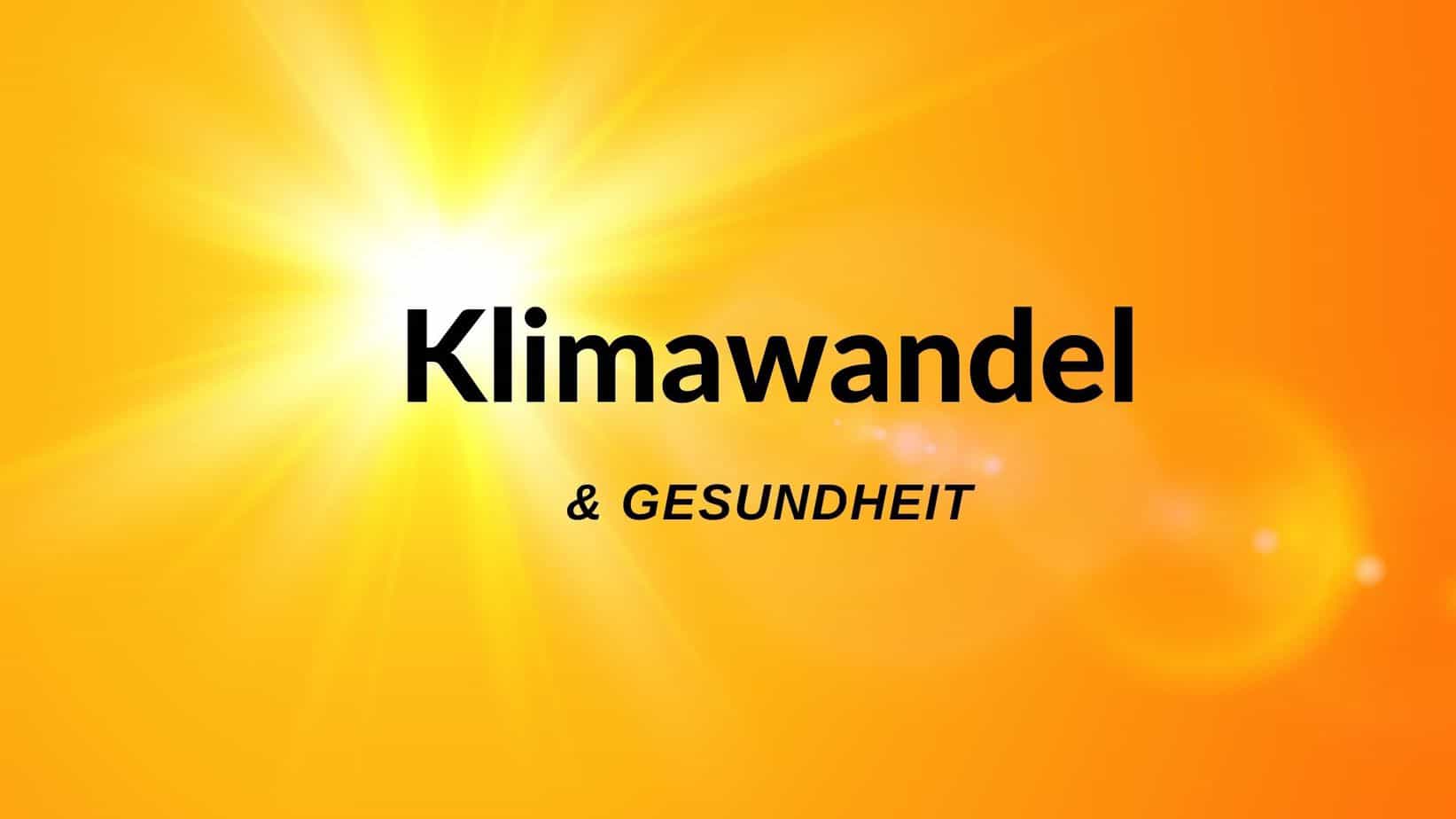 The sixth Lancet Countdown report, released on October 20, finds that climate change will also have an increasing impact on physical activity opportunities. “Over the past four decades, the number of hours, when it was too hot for outdoor activities has steadily increased,” the authors of the renowned American health magazine, which primarily deals with and publishes scientific work, state.

Problems from 28 degrees plus

The influence of temperature, mugginess and bright sunshine on days with a temperature of more than 28 degrees Celsius was examined. According to the Lancet, doctors in the USA, Australia and Japan advise caution when practicing outdoor activities at this temperature level, which is also repeatedly exceeded on golf courses in summer. Even in highly developed countries such as Austria, Germany and Switzerland, which have a so-called high Human Development Index, the number of hours in which activities are only possible to a very limited extent has increased by 1.5 hours since 1980.

According to the authors, the negative effect of the rise in temperature due to climate change, which primarily affects the over 65 age group, will increasingly undermine the positive effects of outdoor activities on health.

At the same time, the Lancet Countdown found that the death rate caused by extreme heat, especially among these seniors, increased massively in the 2018/2019 study period compared to the previous study. “It reaches a record high of 345,000 total deaths worldwide in 2019.” Europe was the only continent that did not experience an increase. However, it is still the region with the highest overall death rate from extreme heat. According to the Lancet, there were 108,000 cases in 2019. Most recently, the USA and Canada had experienced particularly severe heat waves this year.

The authors of the study emphasize that the effects of climate change on health are significant and call for greater attention to be paid to them. Some sports associations and sports institutions around the world have already reacted with special heat regulations. If the occurrence of extreme heat continues to increase, this need should also affect the golf associations in Europe.