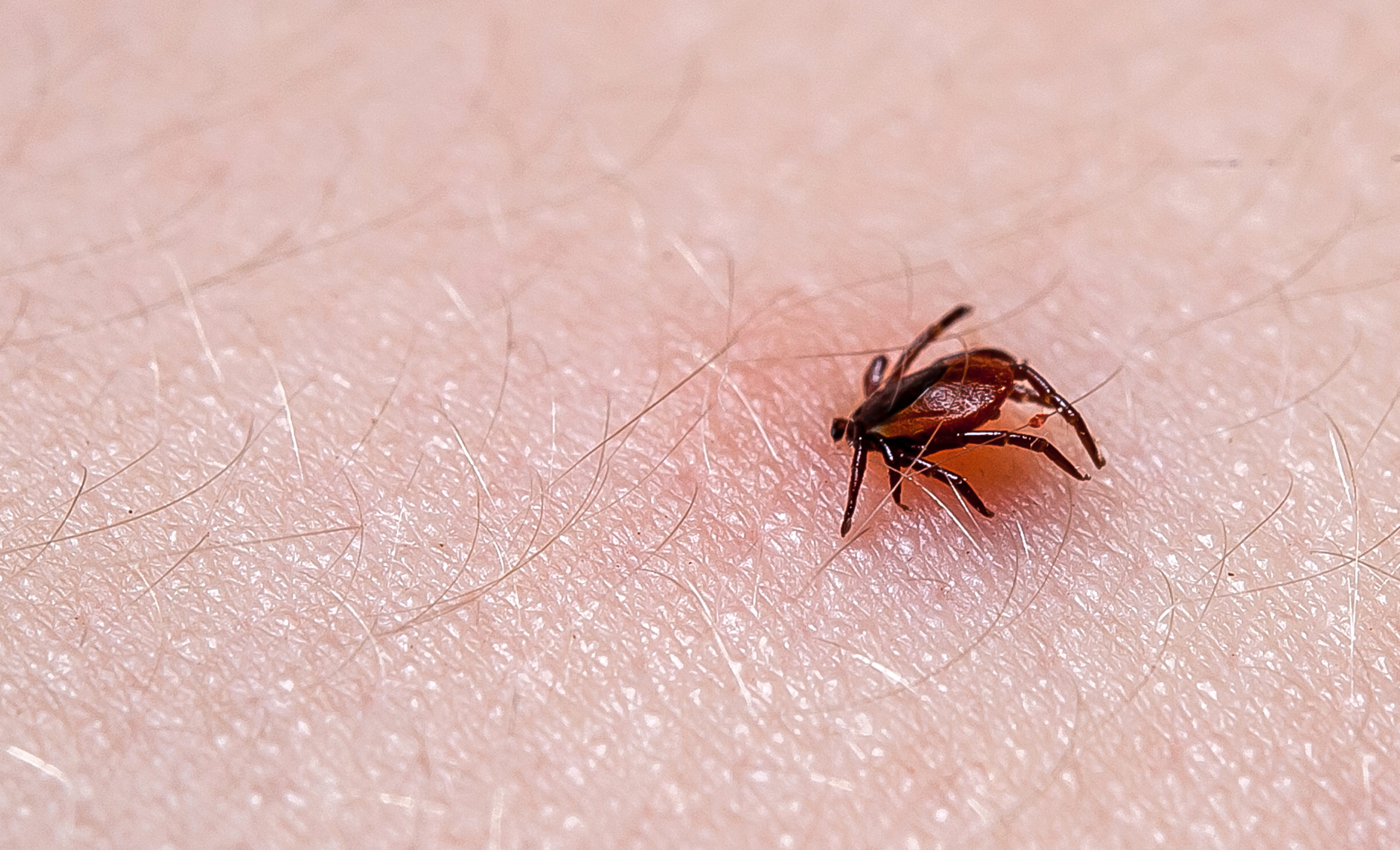 The danger of ticks on golf courses in Europe is increasing. This applies not only to the classic tick that we have known for decades. Hyalomma is the name of the animal that could concern golfers in the future in terms of health. We are talking about a tropical giant tick with yellow-ringed legs, which has now also appeared in Germany due to climate change. Hyalomma are considered dangerous because they transmit so-called rickettsia bacteria, which can trigger tick spotted fever . The tropical tick is also a carrier of the dangerous Crimean-Congo fever, against which there is no vaccine.

The internationally recognized environmental physician Claudia Traidl-Hoffmann, who heads the Chair of Environmental Medicine at the University of Augsburg and the Helmholtz Center in Munich, deals with phenomena such as the occurrence of the Hyalomma tick. In her book “Überhitzt” (Overheated), she and co-author Katja Trippel look at the consequences of climate change for health.

Mild winters and more food for the parasites

When it comes to the Hyalomma tick, she comes to the conclusion that it is likely “that the tick, which originally comes from hot, dry regions of Africa and Asia, has now survived the milder German winters and can continue to develop here.” She refers to a tick study by the parasitologist Ute Mackenstedt , who, together with researchers from the Robert Koch Institute in Berlin and the University of Veterinary Medicine in Hanover, has been receiving giant ticks in the three-digit range from citizens since 2018. Fortunately, none of them carried the Crimean-Congo virus, but every second one carried rickettsia.

The subject of ticks, which is well known to golfers, has been gaining in importance for years. The German Robert Koch Institute reported a record 583 TBE infections for the first time in 2018, but by 2020 the number had already risen to 748 cases – more than ever before. The reasons were a comparatively mild winter, nice weather from March and many people who were out in nature due to the corona lockdown. In 2021, however, the number of infections dropped again to 418 cases in Germany.

Longer season due to warmer weather

Since ticks become active from about eight degrees Celsius outside, Traidl-Hoffmann and Trippel point out in their book that the tick season has lengthened by up to three weeks in parts of Germany since 2001, that the animals also occur in low mountain ranges above 600 meters above sea level, and that the overall tick density is increasing. And: As a result of climate change, the number of mice that like to use ticks in the larva stage as hosts has also increased. The greater the food supply, the better the chances of the parasites developing.

The invasion of the tropical giant tick Hyalomma, which Traidl-Hoffmann and Trippel describe, may sound exotic and far-fetched at first glance, but apparently it is by no means so. On the contrary, as summarized in the book, the topic of ticks seems to be gaining in importance with climate change. According to the RKI, this applies above all to Germany’s risk areas of Bavaria, Baden-Württemberg, Sachen, southern Hesse and southeastern Thuringia. TBE vaccination is strongly recommended here.

The common woodbuck, which transmits the TBE virus and Borrelia bacteria, has been extensively researched in Germany. In the case of the much larger Hyalomma tick, studies into occurrence, distribution and transmission of the pathogen are apparently still in their infancy. However, one thing is certain: it has been there for a long time.

Carbon footprint: The most important facts for golf courses

GC Mannheim-Viernheim: Grass recycling as a project
Scroll to top