Last Updated on 6. October 2022 by adminGolfSustainable 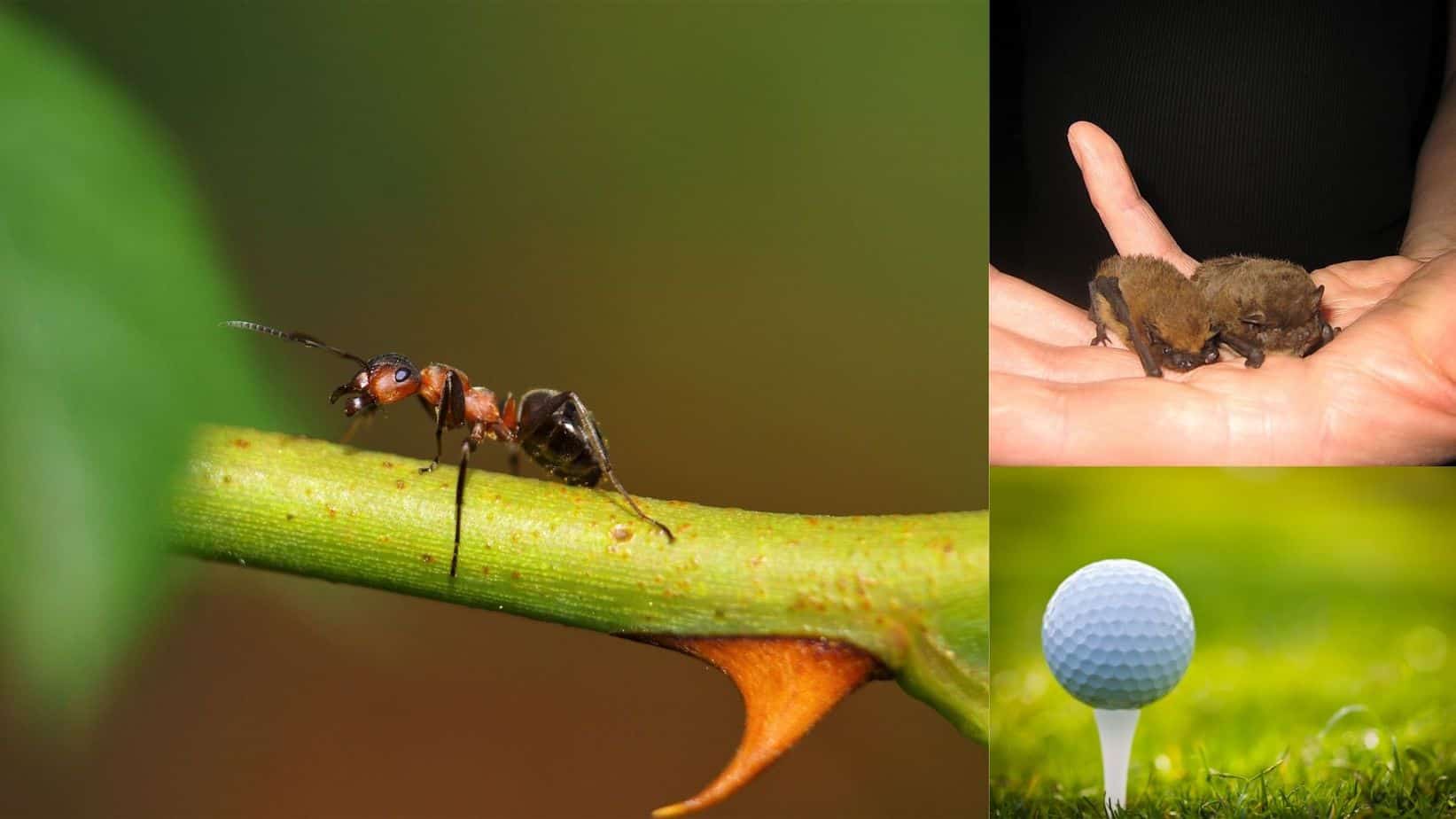 The thing with the honey bee is going brilliantly: there is hardly a golf course in Germany that does not cooperate with a beekeeper, set up beehives, and sells honey from the golf course. The topic of “bee deaths” has created awareness for species protection in the golf scene. Now it’s about the next level: promoting biodiversity beyond the honey bee. “It’s not just about the bee, other species have just as many or maybe even more problems,” summarizes Hubert Fleischmann , who works as an honorary ant warden. “Today I just took in six dead colonies again,” is his sobering summary. “We have been recording extreme ant deaths for six years.”

His colleague Markus Liebl, bat expert at the State Association for Bird Protection , is not much different: “The stocks are declining because the insects are fewer and so are the structurally rich landscapes. Four of the 24 native bat species are considered to be threatened with extinction, and numerous species are endangered.

According to both experts, golf courses have the potential to improve the situation of the animals. Large unused areas, structurally rich areas with hedges, trees, roughs and biotopes represent habitats that are otherwise rarely found on this scale. The problem of the golf clubs: The proper handling of highly endangered species requires expert knowledge, which is usually only rarely found on golf courses. The introduction of area on the one hand, the assessment of experts on the other – this combination ultimately brings success for the animals.

The cooperation between nature conservation associations and experts for special animal species will be essential for Germany’s golf courses in the next few years. After the introduction to the topic of biodiversity was created via the honey bee in many golf clubs, the topic of “biodiversity” will subsequently include other areas and species. The correct handling of the animals is essential.

“Simply relocating an anthill is not a good idea,” explains Fleischmann. This is often inhabited by one people for several generations. “It’s like relocating a refugee.” It is also forgotten that the ants are an important source of food for other animal species that are also threatened – the woodpecker, for example. For this reason alone, ant wardens throughout Germany offer to inspect ant colonies, although these are often difficult to spot unless they are the clearly visible wood ants with their large mounds. 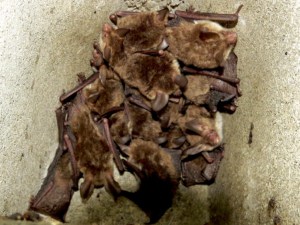 The same applies to the sometimes tiny bats, which find numerous shelters in the outbuildings of golf courses, in nesting boxes or in cracks in trees. Here, the State Association for Bird Protection in the various regions of Germany offers to identify the species, conducts tours at night or helps when the animals have settled in an extremely unsuitable place in a building.

In addition, NABU and BUND are also active in matters of species protection and contact persons for questions. The previously prevailing fears of contact between the nature conservation associations and the golf courses have thus largely been overcome. Both sides have recognized that cooperation represents a win-win situation that promotes biodiversity in Germany.