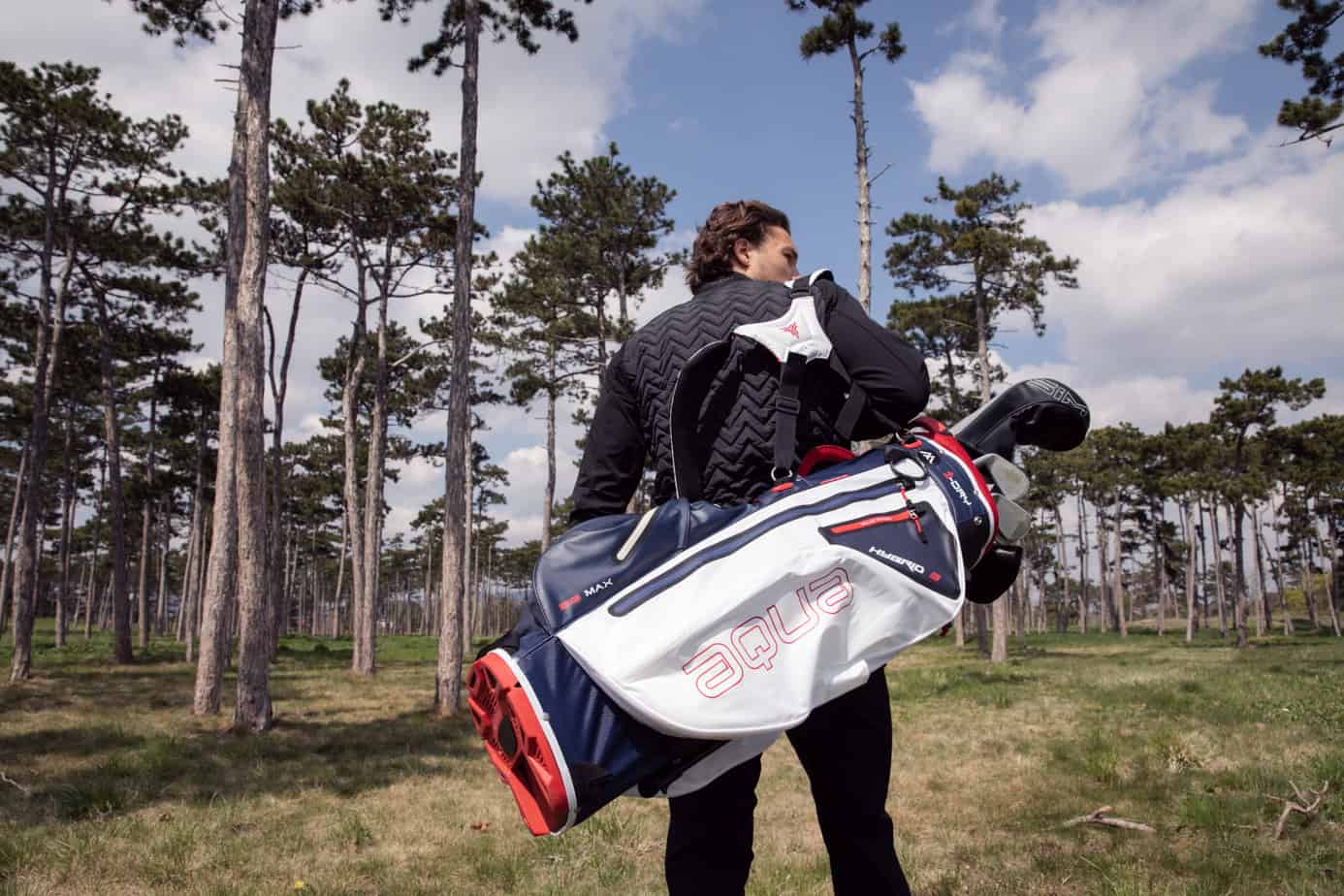 The Austrian company BIG MAX has advanced the production of environmentally friendly trolleys and golf bags with innovative solutions. The top dog among trolley and golf bag manufacturers has found innovative solutions to save resources in terms of the materials used in its trolleys, the selection of its factories, the energy required in the manufacturing process and the packaging of its products. In addition, the Vienna-based company is planning a new environmental initiative.

At the company, which was founded in 1994, the focus was, among other things, on the well-known product range of trolleys with regard to the development of sustainable production chains. “Last year we decided to remove the use of solvents from our cart equipment,” Thomas Reiter, founder and CEO of
BIG MAX
, most recently told the medium GolfBusinessNews.com.

Here, the well-known trolley brand has resorted to a new system for powder coating, which does not contain toxic pollutants either during production or disposal. According to Reiter, this changeover is also said to have been accompanied by more cost-effective production.

In selecting its production sites, Reiter says it has worked with Vietnamese factories to try to live up to the sustainability vision of “Reduce, Reuse and Recycle.” A reduction in energy consumption was achieved by installing nearly 40,000 square meters of solar panels.

The energy was used to run the machines and had the effect of reducing temperatures in the factories by three to five degrees Celsius, which also reduced the amount of energy needed for air conditioning. In addition, rainwater was collected from the factory roofs and used for production.

Circular economy with the golf ball

From now on, the packaging of the trolleys will not only be made as plastic-free as possible. But the use of recycled plastics should henceforth become standard for the packaging cover, which can also be used as a garment bag.

In addition, the company recently announced an environmental initiative called“Trees for Trolleys” with the Jane Goodall Institute. With this project, Big Max is committed to the reforestation of tropical Ugandan forests. For every electric car produced, a tree is to be planted in Uganda. And the Austrian manufacturer also intends to support projects that promote awareness among local communities of the ecological importance of reforested areas as part of this initiative.