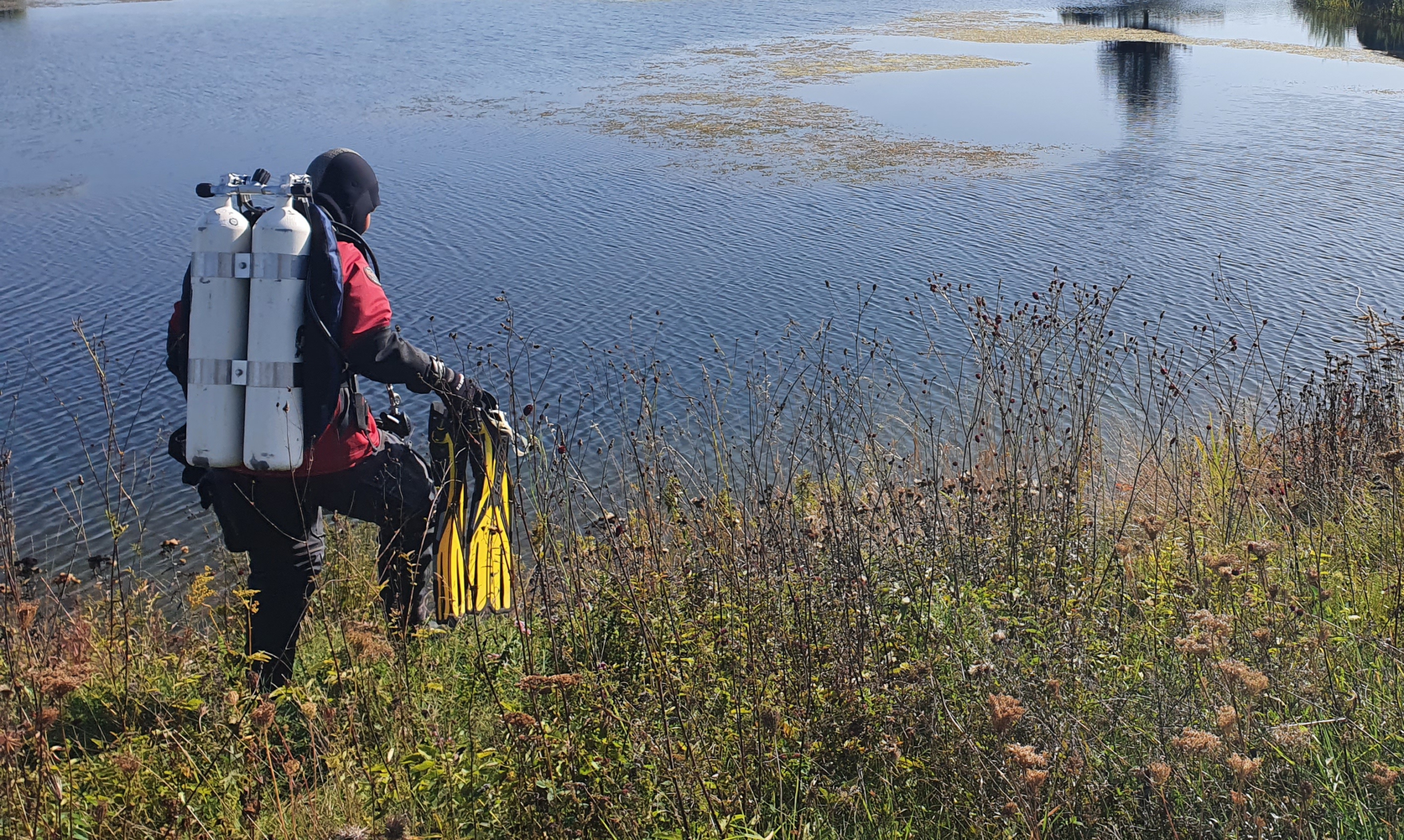 Circular economy with the golf ball

There are thousands of balls in the ponds of every golf course. Once played, they lie there for years. The bad thing about it: golf balls don’t decompose, the hard plastic shells last for decades. However, companies often bring such balls back into circulation under the term lakeballs – if the golf course operator decides to have his balls dipped.

Such sustainably designed lakeball recycling chains can help to save resources in golf. How pronounced and sustainable such a chain of use comes about depends on the one hand on the different ways in which golf courses deal with lakeballs and on the other hand on the way in which the players involved use it again.

Recent examples show the horrendous amounts of lakeballs that can accumulate within a short period of time. The Green Eagle Golf Course near Hamburg recently provided a spectacular setting for the topic of lakeballs as part of the Porsche European Open that was held there. At the professional tournament of the DP World Tour just outside of Hamburg, the European golf ball diver Nicky Dorfel fished over 500 golf balls from the numerous lakes of the facility.

30,000 balls on the professional tour

Hired by the tournament’s naming sponsor, the Dutchman’s mission is to fish golf balls throughout the DP World Tour season to collect them in a shipping container and keep filling it from tournament to tournament. Dorfel has now collected over 30,000 balls having previously dived at DP World Tour stops in Belgium and the Netherlands, among others. Fans, players and spectators can also donate their own golf balls as part of a competition to give them a second life. The balls are to be distributed to popular sports projects at the end of the season.

Out of the pond and onto the driving range

A similarly high number of lakeballs are also played on golf courses every year. The Golfpark Weiherhof in Germany reported 25,000 balls fished after a diving campaign in 2021. In the current year 2022 alone, 15,000 lakeballs are said to have been collected at the facility in Saarland. The good thing about it: The Golfpark Weiherhof delivers its lake balls and in return gets reprocessed driving range balls, which managing director Horst Wintrich sees as a kind of circular economy on the golf course.

The procedure on golf courses varies, but it is usually done before and after the golf season so as not to disrupt ongoing operations. On the five golf courses in Bad Griesbach, Lower Bavaria, with their numerous water hazards, for example, according to the greenkeeper team, the removal is carried out on average twice a year. The balls end up in resale and are offered on the golf courses at a price of 50 cents per ball. The balls are laid out in baskets on the course and can be taken with you by inserting the appropriate money into a cash register. Of course, the multilayer balls, which belong to the top price segment in the pro shop, are particularly popular.

In theory, golf balls can be used for life because their material does not decompose. In practice, however, the small white play equipment often gets lost in the high rough, in the bushes or in a water hazard, which is why golfers have to buy new balls. While the strays can occasionally be recovered in the undergrowth off the fairway, collecting balls that have flown into ponds, rivers or lakes is somewhat more difficult, especially in larger and deeper waters. This is where either golf course operators or external companies come into play, which collect the so-called lakeballs and offer them for recycling.

The young company Lakenuggets dives for golf balls in the Munich area. According to managing director and founder Luca Sommer , in 2022 alone, between 50,000 and 60,000 balls were fished out of the waters of around ten golf courses.

The balls are recycled, washed and sorted. A distinction is made between three classes. Starting with class A (balls in very good condition with very few signs of wear and almost like new) to class B (slightly cheaper balls with more signs of use, markings, logos and discolouration) down to class C (clear signs of use with markings, logos and discolouration). and occasional bubbles on the balls): interested parties can choose from the ball brands within these categories when purchasing in the online shop. 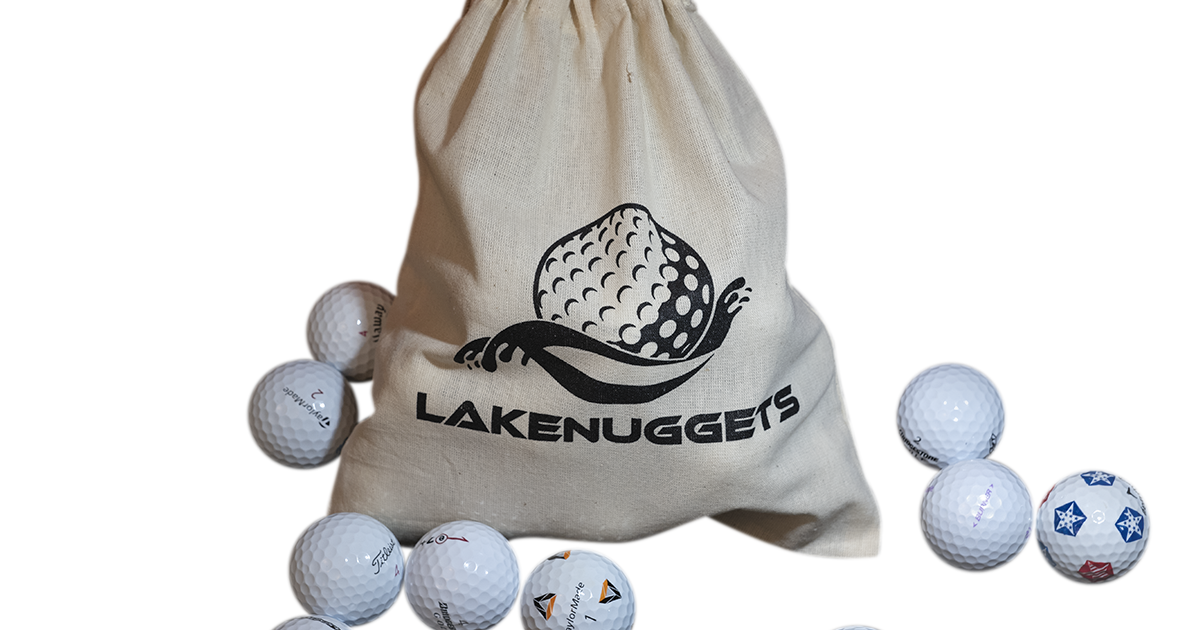 Depending on the model, the prices for balls packed in a cotton bag range from 13.75 euros (TopFlite Mix) to 72.25 euros (TaylorMade TP5). According to the management, shipping is climate-neutral. Rejected balls that can no longer be used for a game are sent by Lakenuggets to a dealer in another EU country for recycling. This is to reprocess the outer shells and core of the unusable playing equipment for the production of new golf balls (“refurbished balls”).

E-Mobility Day celebrates its premiere on the golf course