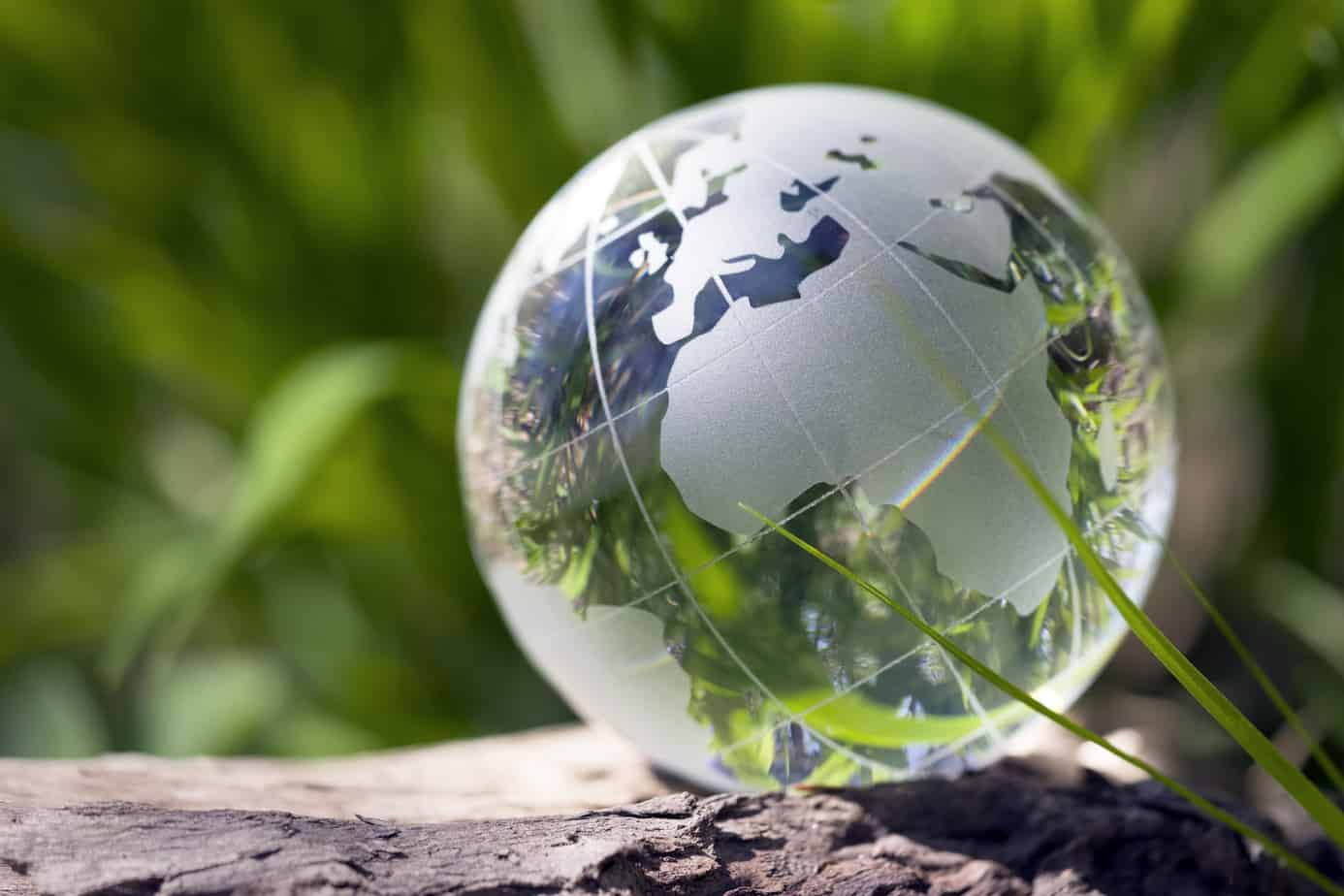 Warmest winter ever confirmed in Europe

What felt like an extremely warm winter for the golf community is being scientifically confirmed by the World Meteorological Organization . Last winter was by far the warmest that Europe has ever seen. This is the conclusion reached by the Copernicus Climate Change Service/ECMWF . The weather was consistently mild from December to February. The average temperature was almost 1.4 degrees higher than in winter 2015/2016, which was considered a record year to date. And: The values of the standard years 1981 – 2010 were exceeded by 3.4 degrees.
February was noticeably warm, being 3.9 degrees higher than the normal value. If you want to delve deeply into the topic, you will find numerous data and facts on the Climate Change Service website.