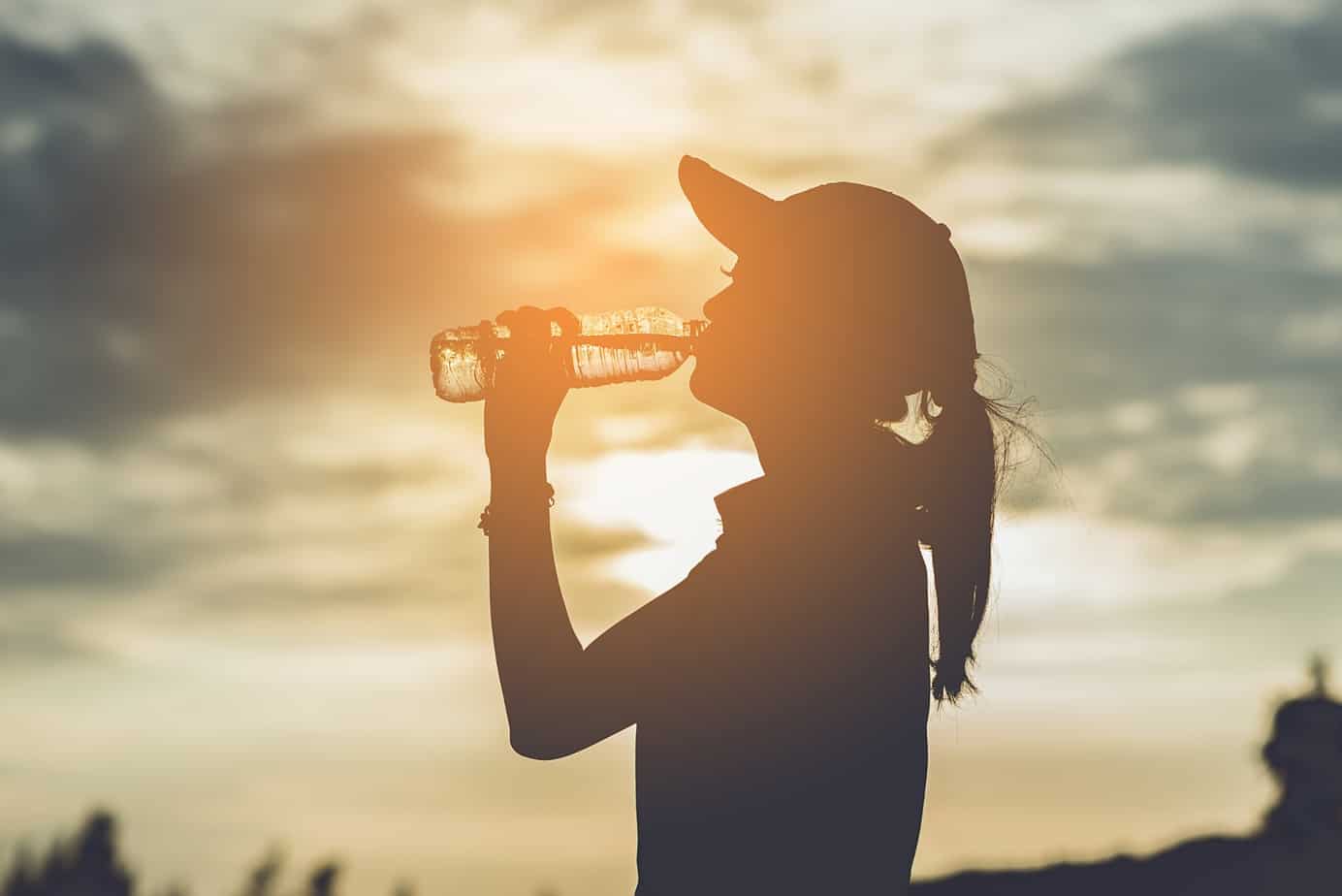 It was a tour de force – but it worked. The Open in Royal Portrush 2019 set new standards in many respects – but “The Open Water Initiative” was important for many other tournament organizers worldwide. The argument that a major event with over 100,000 visitors could not be held without plastic drinking bottles was refuted.

Instead of countless plastic bottles in the garbage, the focus was on BPA-free steel bottles with the Open logo. More than 5000 of these were given out to players, staff or helpers during the tournament week. The bottle was also available on sale for viewers for less than £5. The fans were informed in advance that everyone could also bring their own bottle. 19 water containers throughout the facility provided supplies. Where installation was not possible, water was available in cans – but these were made from 70% recycled aluminum and were 100% recyclable. A principle that will also be repeated at the Open 2020.

The question remains: How do the tournament organizers in German-speaking countries deal with the issue of plastic bottles, which undoubtedly poses an organizational challenge.

In the case of the BMW International Open in Munich, the organizational team is currently working on solutions to the plastic bottle problem. The aim is to avoid waste and material recycling in order to comply with the official event permits from the Erding district office. Neither plastic tableware nor plastic cups may be used in sales to the spectators, but only porcelain, compostable bowls and wooden cutlery or returnable bottles, as has been the case for 2020.

In some areas, however, disposable bottles are unavoidable and often end up in the rubbish bins that are set up around the square. This rubbish has to be pre-sorted by the cleaning teams every evening in the event’s own recycling center – this has been the standard for years but does not cover costs.

It is more difficult in the area of players, caddies and their companions. Through their participation in golf events around the world, they are used to taking PET bottles out of the cool boxes that have been set up.

Almost 40,000 plastic bottles (20,000 liters of water) for players, caddies, marshals and other staff have been earmarked for this during a tournament week to date. In 2020 it should now be aluminum bottles that are filled up at water containers. This takes a few minutes more, but it can be done. After all, the pros have already learned it at the British Open.

The organizers of Omega European Masters in Crans Montana is similar to those of Porsche European Open near Hamburg: “We have also put the topic of plastic avoidance on our minds and have already placed it with the organizers,” summed up Markus Rothermel, spokesman for sports communication at title sponsor Porsche. “But there are still no communicable measures.”

In fact, the implementation involves more organizational effort – but the effort seems to be worth it: A total of 123,000 plastic bottles were saved at the Open 2019.

The project “The Open Water Initiative” at a glance