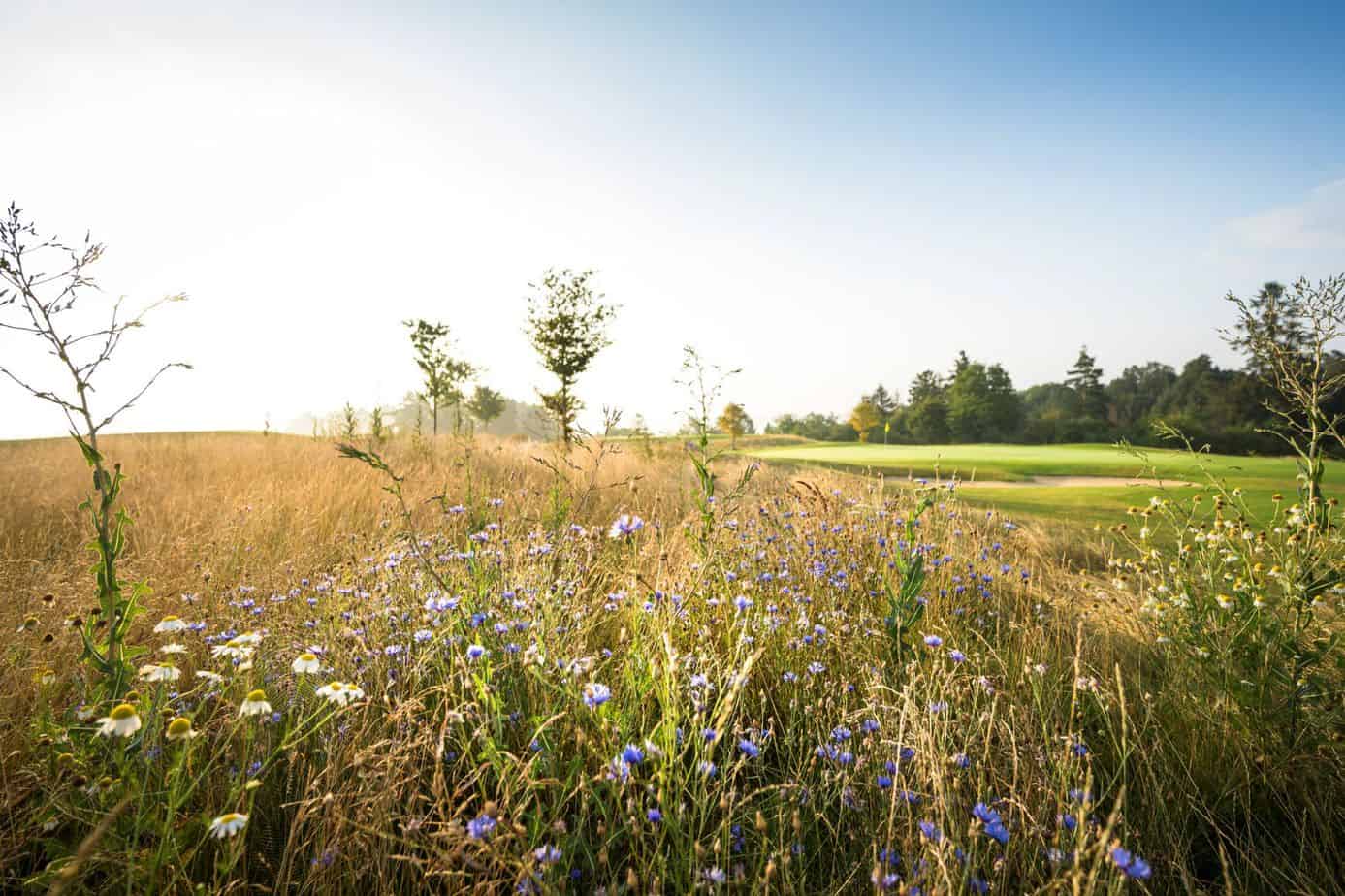 The issues of heat and water shortages will continue to concern golf courses in Germany. At the turn of the year, the German Weather Service announced that the year 2020 “with an annual mean temperature of 10.4 °C was the second warmest year since nationwide weather records began in 1881. Only the year 2018 was slightly warmer with 10.5 °C.” And: The past decade was also the “warmest since weather records began.” Not only were the temperatures near record levels, there was also a lack of precipitation: According to the German Weather Service, 2020 was the third dry year in a row.

Climate change continues according to the latest report from the World Meteorological Organization. In its paper State of the Global Climate 2020, released in December, the WMO tentatively concludes that the past decade has been the warmest on record, with the six warmest years on record worldwide since 2015. “The global average temperature for 2020 will be 1.2 degrees Celsius above pre-industrial levels (1850-1900),” said Prof. Petteri Taalas, Secretary General of the WMO.

The realization that these weather phenomena affect the water supply of sports fields and thus also of golf courses has long since penetrated large parts of the golf industry. The increasing construction of storage ponds on golf courses is a consequence. In addition, the rising heat is also having an increasing impact on the organization of sporting events . In Australia, Asia and parts of the USA, sports associations are now setting regulations and limit values above which tournaments and competitions are stopped. However, this is still a negative future scenario for golf in German-speaking countries.