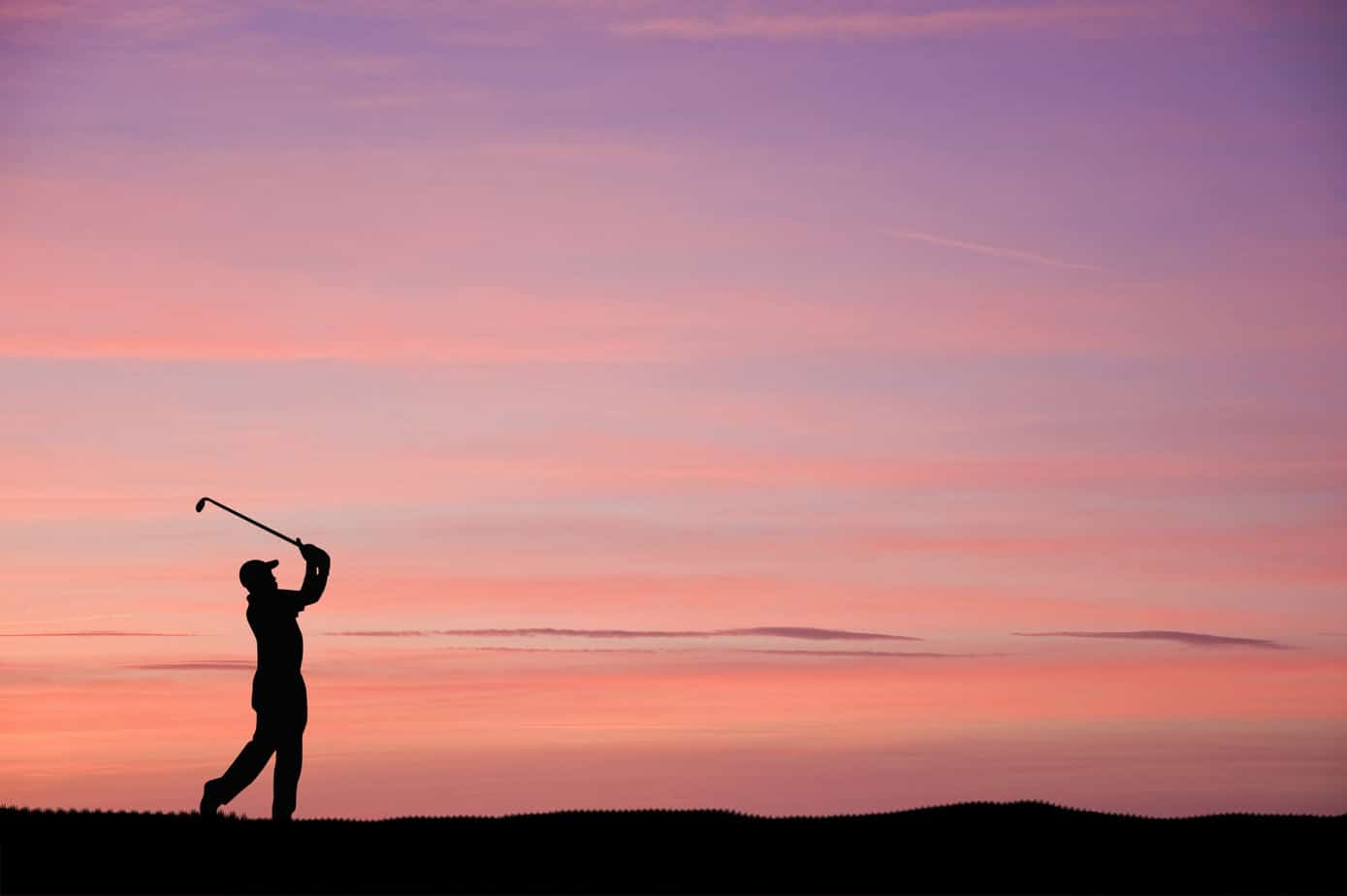 The effect of nature on human health is greater than you think. A new study from the University of Tokyo, published in August 2022 in the journal Science Advances, reveals a multitude of previously undiscovered connections that exist between nature and humans.

“In the modernized world, people tend to disconnect from nature,” notes the study’s lead author, Lam Thi Mai Huynh. “But in ecosystem management, the best and most sustainable solution is one where people reconnect with nature and where local people manage and sustain the ecosystem.”

The study immediately caused an international sensation when it appeared because it is based on a summary of the results of a total of around 300 scientific papers dealing with the relationship between humans and nature from a wide variety of aspects. The authors identified the fundamental links between human health and offerings that take place in ecosystems. This includes sports and recreational activities in the great outdoors. From this, the basic mechanisms that ensure that the interaction between humans and nature influences health were identified.

Strongest effect during leisure and vacation

The researchers concluded that the influence of nature was strongest when people came into contact with nature in the field of recreation or tourism, or when they viewed it from an aesthetic point of view. The highest negative effect on human health occurred when ecosystems either developed poorly or were lost altogether. The researchers are now betting that, using the mechanisms they have researched, natural systems can be integrated into daily life in such a way that the positive effects on humans can be increased. This also applies, for example, to the creation of parks or sports facilities.