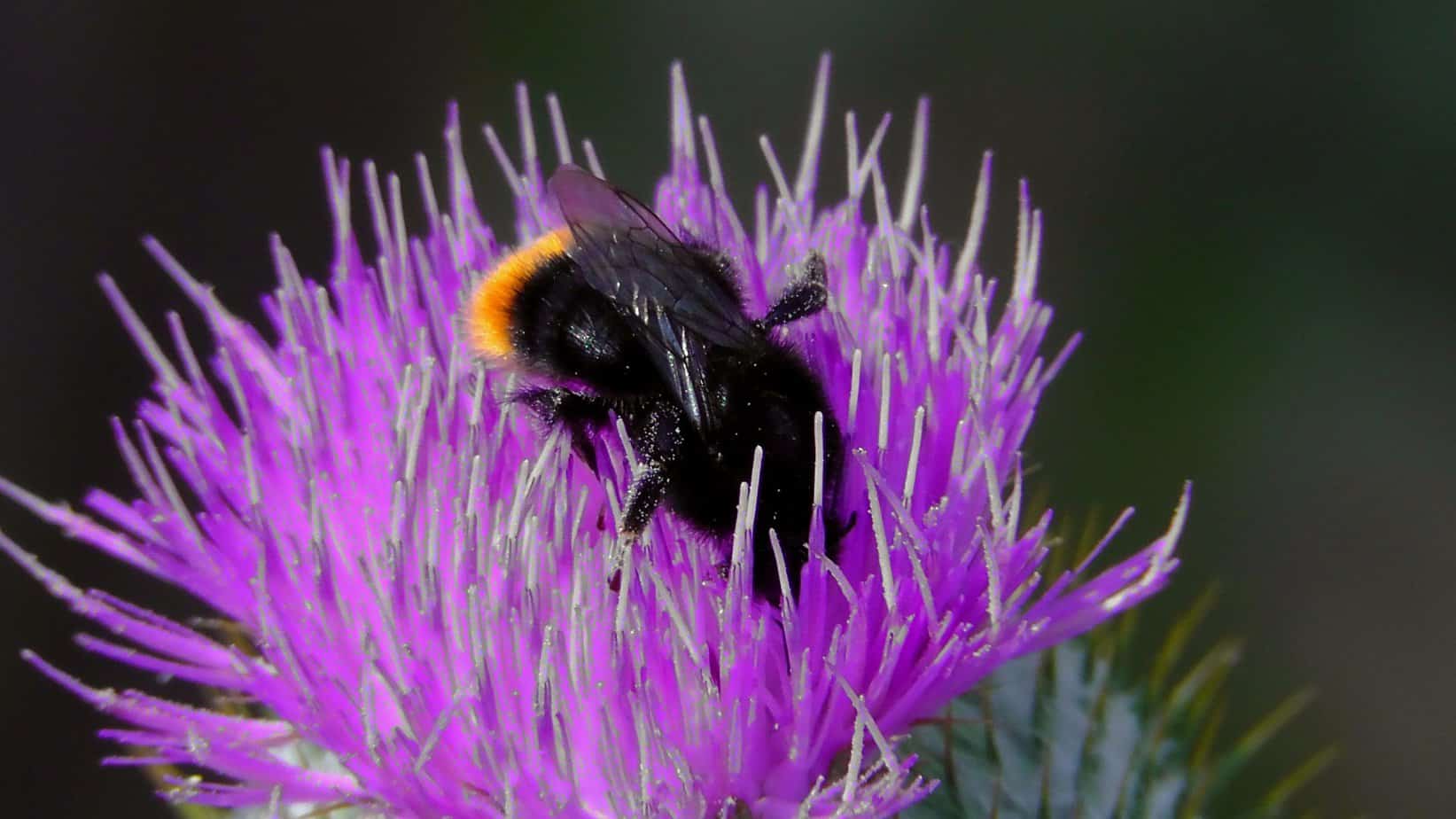 The importance of golf courses in promoting biodiversity remains high. Now that WWF has published the Living Planet Index (LPI) for 2022, it is clear that there is “no reason to sound the all-clear for the species studied” regarding their threats. The sealing of surfaces is one of the factors that hurt biodiversity. Golf courses score points for their large unsealed areas.

The negative record is held by Latin America and the Caribbean

However, the report gives cause for hope insofar as, for example, in Europe and Central Asia, a reduction in the negative trend could be initiated for individual indices. However, the decline in stocks here is still minus 18 per cent, compared to minus 94 per cent in Latin America and the Caribbean.

Populations of fish, amphibians, reptiles, birds, and mammals, which depend on intact rivers, lakes, and wetlands for their existence, are again the hardest hit. Their worldwide losses since 1970 are shown by the dramatic index value at an average of -83 per cent. The LPI also points to very practical examples of fauna and flora in continental Europe that are threatened explicitly with extinction. Bumblebees, as important plant pollinators, are still victims of intensive agriculture and pesticides. After being extremely sensitive to heat, they also suffer from hot summers. Among the plants, for example, the beach lilac is listed, which, like the entire Wadden Sea ecosystem, is suffering from the climate crisis.

The topic of biodiversity is taking on an increasingly important role on Europe’s golf courses alongside the classic sport, and is being pushed by many national associations. Honey and wild bee projects are considered a classic entry-level program for golf facilities looking to increase their commitment to environmental and conservation efforts. In addition, biodiversity also benefits from the fact that more and more golf courses are significantly reducing the proportion of mowed areas and instead increasingly establishing flowering or rough grassland meadows in areas that are hardly used. In addition, there are classic projects such as hanging nesting boxes, creating deadwood areas or stone bars, and increasing the planting of fruit trees.

Now that more and more golf courses are aggressively communicating these aspects to their members and to non-golfers, there is a growing international awareness of the fact that around 60 per cent of a golf course’s surface area plays an essential role in protecting or improving biodiversity. As a result, there is also a growing realization among golfers that rigidly mowed-down areas, which were the standard ten years ago, are now outdated.