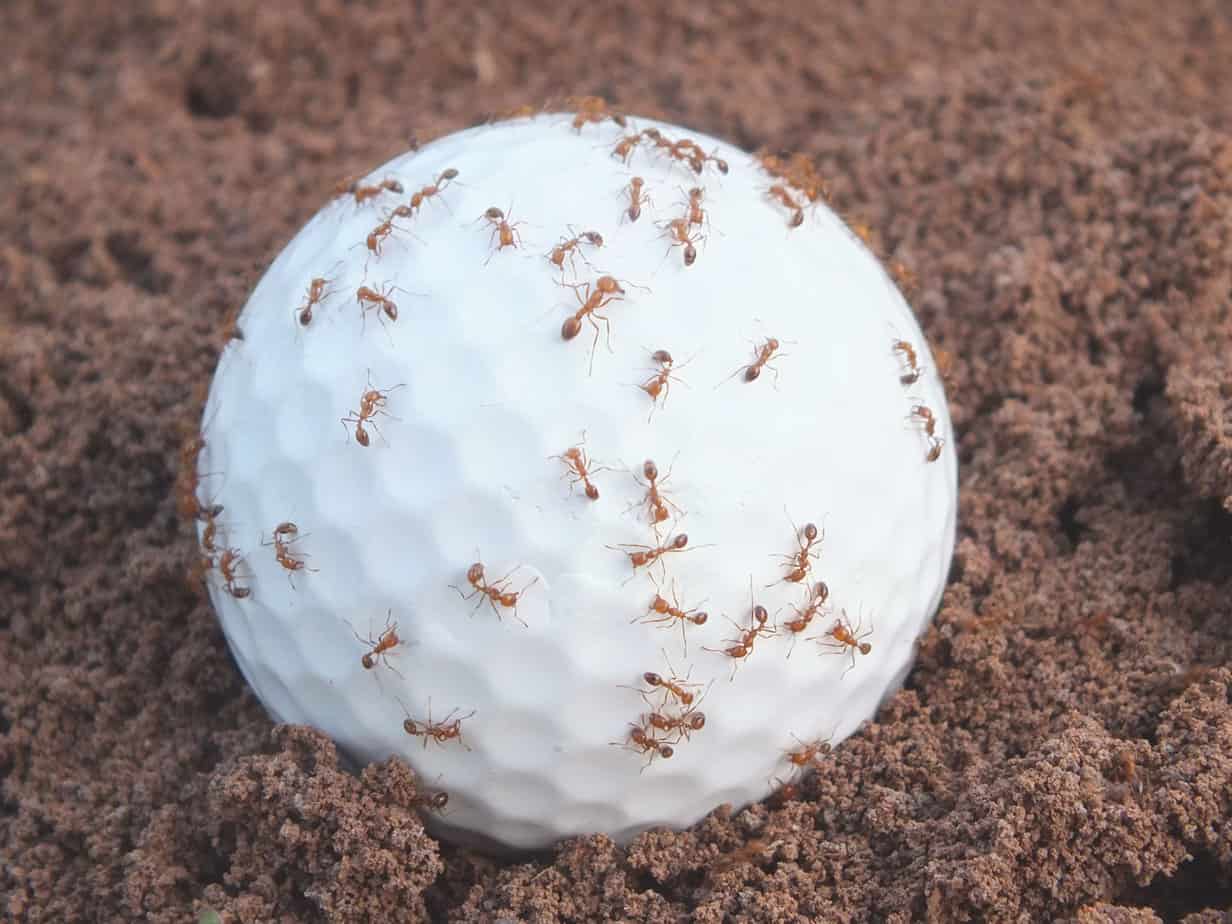 Anyone standing in front of an ant hill often wonders how many of the six-legged insects could possibly be cavorting in this confined space. Researchers from the Universities of Würzburg and Hong Kong recently addressed a similar question about the extraordinary ant population worldwide among the approximately 30,000 estimated species. The publication of the study on the global ant population in the journal Proceedings of the National Academy of Sciences (PNAS) states that 20 quadrillion ants are believed to live on Earth worldwide.

According to a National Geographic publication, the study by the team led by lead author Sabine Nooten and biologist Patrick Schultheiss used data sets from around the world and compiled a total of 489 studies on ground- and tree-dwelling ant species into one database.

In addition to the absolute figure, the research report primarily provides facts from which impressive plastic dimensions emerge. The biomass of 20 quadrillion (“a 20 with 15 zeros”) ants would thus yield twelve megatons of carbon, which would correspond to about 20 percent of the mass of the entire human race. The biomass of all wild birds and mammals together would thus be less than that of ants.

Just as around the globe, German golf courses are bustling with ants, which are an extremely useful link in the cycle of nature. Ants make a massive difference in the truest sense of the word. According to the latest study results from the two universities, the busy collectors transport around 13 tons of soil per hectare of land worldwide every year.

In addition, they also spread seeds of plants and clean their environment from carrion and pests. In addition, the insects themselves provide an important food supply for other animals such as woodpeckers, swallows or capercaillie.

In Germany, however, experts have been sounding the alarm for years regarding the growth of ant populations for a variety of reasons. “We have been experiencing extreme ant mortality for six years,” Hubert Fleischmann, a volunteer ant conservationist in Bavaria.

Golf courses have the potential to change this situation. Large unprotected areas, structurally rich areas with hedgerows, trees, roughs and biotopes serve as suitable habitats. These are found on some golf courses in particular, but are otherwise rare on this scale in general.

The prerequisite for proper handling of highly endangered species, however, requires expert knowledge, which is usually rarely found on golf courses. For example, removing or relocating an ant hill on a golf course can have a massive impact on the ecosystem.

The recent study results also provide opportunities for classification in the distribution of species according to habitat. According to the study, species that prefer to live close to the ground are mainly found in arid regions. The density of tree-dwelling ant species is highest in forests and lowest in highly urbanized and human-dominated regions, he said.

The scientists hope their latest study will trigger further findings that are also of interest from the perspective of golf course operators. Indeed, changes in climatic conditions will be incorporated into future work to better assess the distribution and dispersal of ants. Environmental influences such as the recent heat wave in 2022 could potentially have had a negative impact in this context.