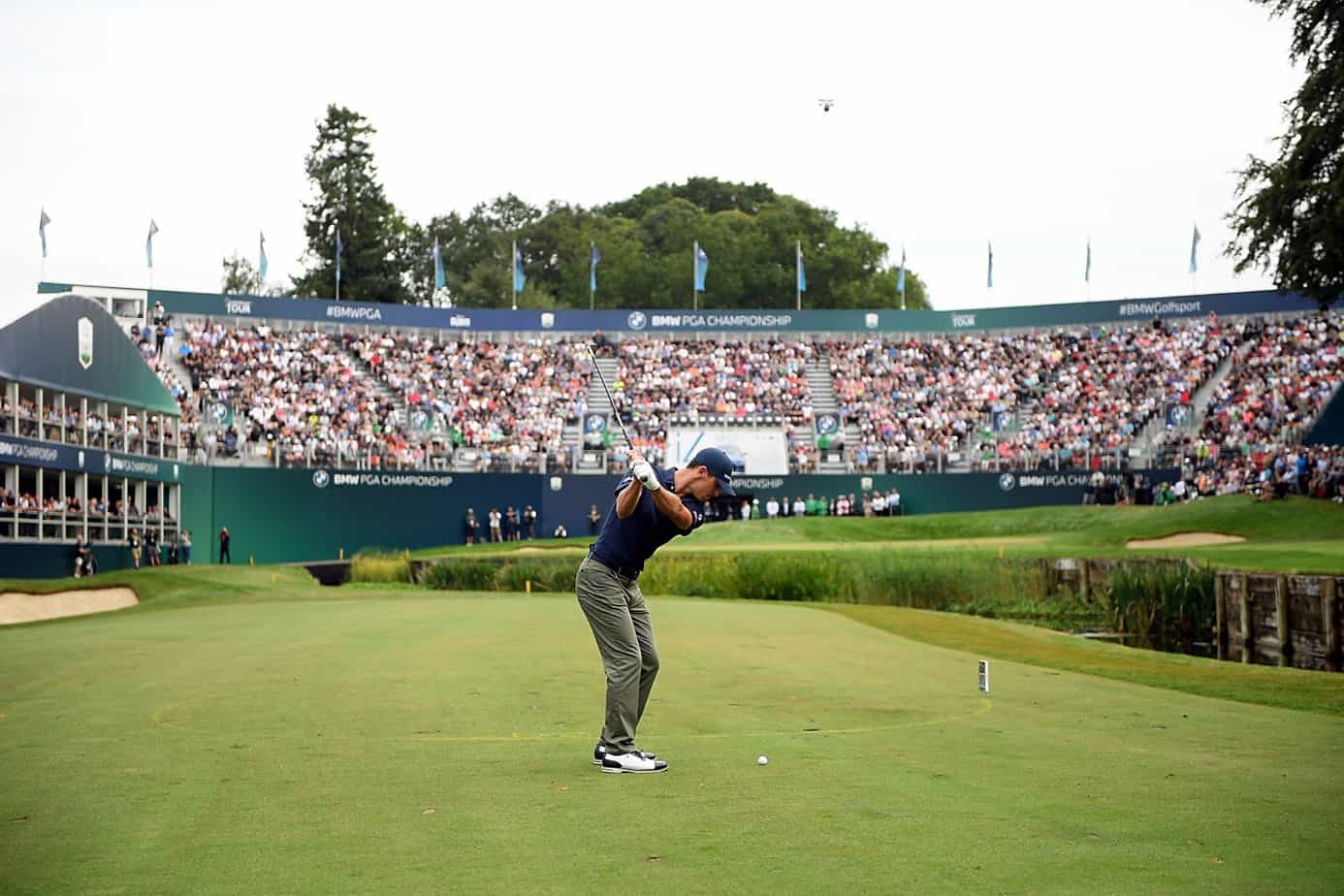 The European Tour Group aims to be CO₂-neutral by 2040. To achieve this goal and underline the Group’s responsibility for environmental protection and conservation, they have signed the United Nation Sports for Climate Action Framework and the Race to Zero Plan. This makes the European Tour Group, which in addition to the DP World Tour also includes the Challenge Tour, the Legends Tour and the European Ryder Cup, the first international tour to commit to this goal.

Currently, the tour is active in the area of sustainability, especially with its Green Drive and Golf For Good projects. “Our staff and leadership, under the guidance of our chief Head of Sustainability, are determined to ensure sure we fully meet all our pledges,” noted Keith Pelley, CEO of European Tour Group. The GEO Foundation for Sustainable Golf is supporting the implementation of the objective.

Where does the European Tour Group stand today?

The United Nations Race to Zero project also includes the target of reducing all emissions by 50 per cent by 2030. To date, however, there is no data available from any of the European Tour tournaments on emissions at the events. Only The Open, of which the R&A is the organizer, has had emissions calculated this year but has not yet presented the results.

For the CO₂-neutrality of events, all energy expenditures, supplier mobility, and the balance of food and beverages are added up, among other things. This may also include fan traffic, which accounts for by far the largest share of CO₂ emissions. To date, even from the group of professionals who frequently travel to tournaments by private jet, only Rory McIlroy has committed to offsetting his CO₂ emissions for his job as a professional golfer.

What to do with the events in the Middle East

What is unclear in light of the European Tour Group’s announcement is how the tournaments in the Middle East will be handled in the future. In the 2022 season, six events were held in Dubai, Abu Dhabi, Qatar, and Ras al Khaimah. Qatar has the highest CO₂ emissions per capita, according to the World Bank. They are 32.5 m³ per year. In the United Arab Emirates, the 2019 figure is 19.5 m³, almost four times that of the UK (5.2 m³), more than twice that of Germany (7.3 m³), and even higher than the US (14.7 m³). The extremely high emissions also affect the golf courses since here, the high electricity demand is also relevant for the procurement and production of water, as well as the high use of fossil fuels.

In this respect, it will be exciting to see what specific projects the European Tour Group will now work on to fulfil these goals. Only eight years remain until the end of 2030, when 50 per cent of emissions must be reduced.