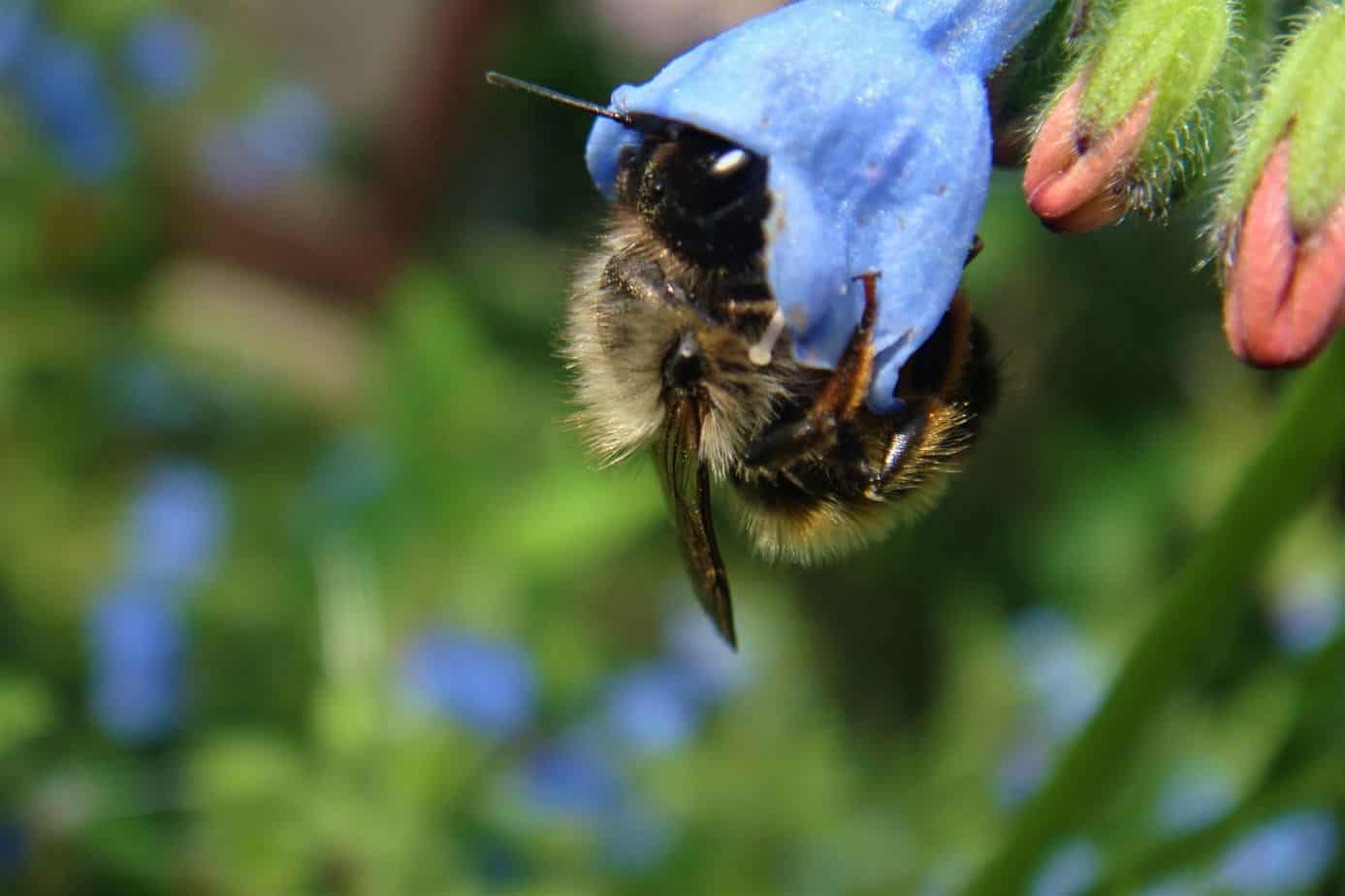 Admittedly, there is potential for conflict, when it comes to flowering meadows on golf courses. On the one hand there is the high ecological value of an area, that is rich in species, attracts insects and is also pretty to look at. On the other hand, there is the golf ball, which – if you don’t hit it so well – disappears into this very flowering meadow and is extremely difficult to find there. So anyone who creates new flowering meadows as an operator of a golf course has to deal with the issue: Where are areas that don’t really come into play? Where do flowering meadows make sense and how do they develop best?

How decisive the site and soil conditions can be for the development of a flowering area was analyzed by Timo Albrecht and Bastian Brokmann in 2019 as part of a project that is part of the research project “From flower-poor grassland to diverse rough meadows. Upgrading of roughs on German golf courses” . This was financed by the German Golf Association and offered as a study project by the Chair of Renaturation Ecology at the Technical University of Munich .

A total of eight areas were examined on the grounds of the Woerthsee golf course in Bavaria, which has been participating in the German Golf Associations program “Golf and Nature” since 2008 and was awarded the gold rating. Between 2009 and 2015, six hard rough areas were reseeded here. Two such hard roughs had already been created in 1984, when the 18-hole course was built on the 65-hectare site.

In general, the following applies to normal roughs that have not been ecologically upgraded: “Due to the weekly mowing, rough areas only have a small number of species”. The flowering of numerous species is prevented here, pollinating insects find hardly any contact points, and the attractiveness of the areas for animals is generally low. According to Albrecht/Brokmann, the planting of the flowering meadows means that “the biodiversity of the areas has increased significantly” and the proportion of grasses has decreased.

The comparison of the different areas on the Woerthsee golf course led to the realization that, despite the use of the same seed mixture on all newly created areas, the plants were in part quite different. Above all, the project work proved the significant influence of the nitrogen content in the soil on species diversity – “a nitrogen surplus can lead to a species-poor species community”. And the biomass also plays a role: “A correlation between a maximum number of species in the medium biomass range can be confirmed.” In the case of the GC Woerthsee, the highest species richness was found “on areas with a biomass of 300 g/m².”

For the greenkeeper this means: Anyone who sows flowering meadows and focuses on a long-term improvement of the hard rough areas not only has to reduce mowing to once or twice a year, but also has to keep an eye on the soil composition and, above all, the nitrogen content. The discharge of the clippings is mandatory in order to achieve a thinning of the soil.

According to the authors of the project work, the inventory of the species in the newly created hard rough areas clearly showed a clear ecological upgrading of the golf course. A total of 69 species were discovered in 17.200 m² of hard rough, with the new areas having an average of 35 species per sample area, which was significantly better than the original two areas. Only 25 species were found here on average.

The golfers themselves now accept that their ball – in the case of particularly devious trajectories – disappears between the plants: bluebells, cuckoo carnations, rattle pots or Carthusian pinks are just a few of the species that can be found here. At GC Woerthsee, the team around head greenkeeper Hans Ruhdorfer is therefore always on the lookout for new areas that are suitable for planting flower meadows. You even found what you were looking for in the parking lot.

One of the numerous ponds on the square (Photo: Pio Mars)