Last Updated on 7. March 2022 by adminGolfSustainable 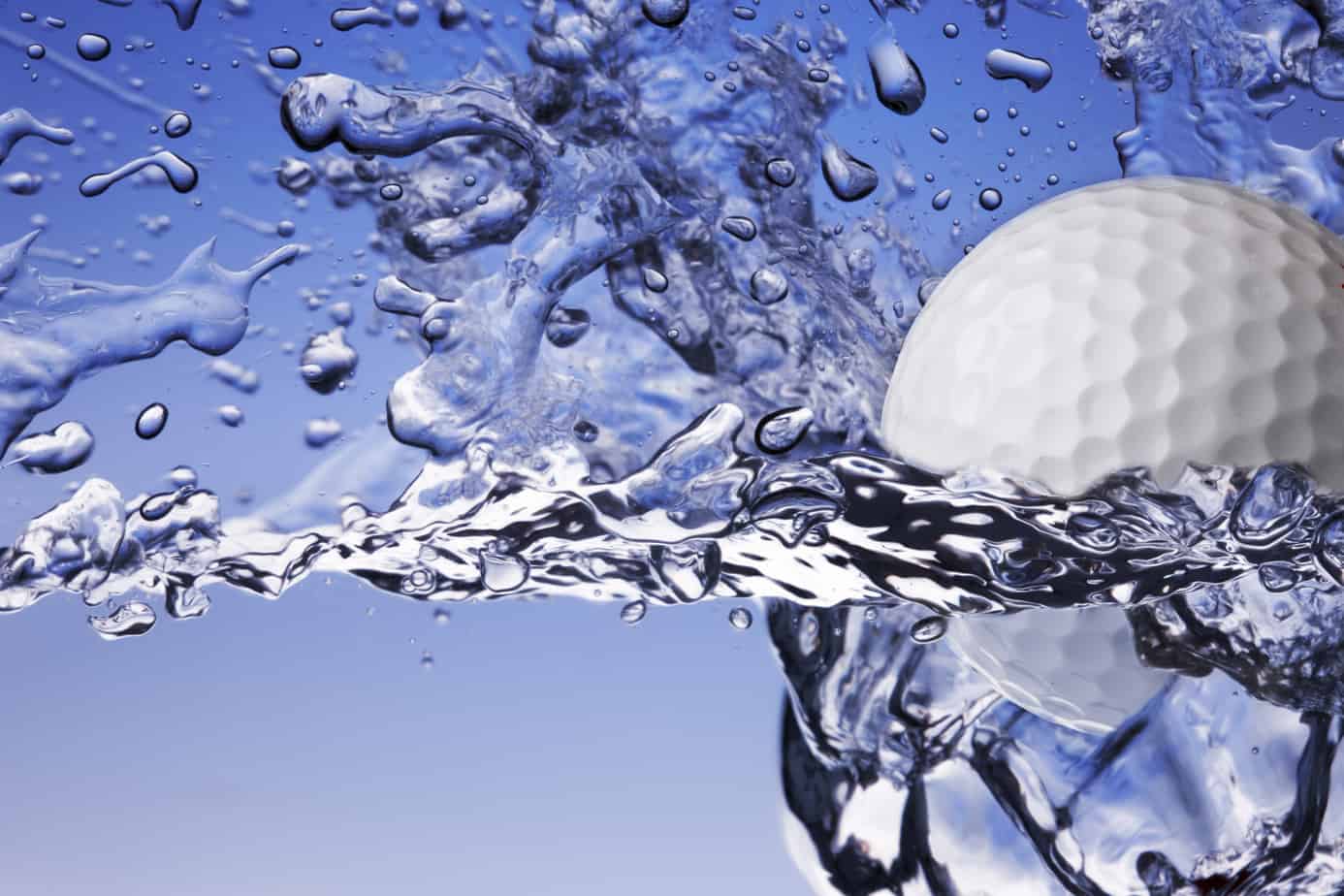 Saving water as a resource is becoming the norm

As wet as the summer of 2021 may have been, the issue of water shortages remains a hot topic in parts of Germany. Because a look at the current map material on precipitation levels and soil saturation shows that even the comparatively greater rainfall in 2021 is not enough in some federal states to compensate for the deficits of the previous years. If you look at the overall soil values of the UFZ drought monitor of the Helmholtz Center in mid-December 2021, you will still find numerous areas in Baden-Württemberg , for example, in which the overall soil is reported as “moderate drought”. The ground is “dry” down to a depth of 1.8 meters in many areas. Regions such as the Swabian Alb are particularly badly affected by water shortages compared to the whole of Germany. While neighboring Bavaria can now speak of a recovery in terms of water, Baden-Württemberg remains one of the drier federal states in Germany.

The local golf industry has reacted to this: Water management is one of those issues that characterize the work on golf courses in the Baden-Württemberg Golf Association again and again. In order to reduce water consumption in the long term and to react to a possible increase in water prices or even a reduction in the quantities by the providers, the topic is being tackled from several sides.

Ultimately, however, the increasing presence of the topic of lack of water in communication also has an effect: “The golfer must recognize that a shade of brown in the grass is not a deficiency symptom,” sums up Werner Müller as chairman of the Baden-Württemberg Greenkeeper Association , who is repeatedly confronted with the issue of drought in the Swabian Jura at GC Bad Überkingen. That fairways must always be deep green and lush is a superstition that golfers have largely overcome. With regard to the future, they have little choice: “The weather has changed, we have to adapt,” summarizes Heiko Hildebrandt from the Öschberghof.